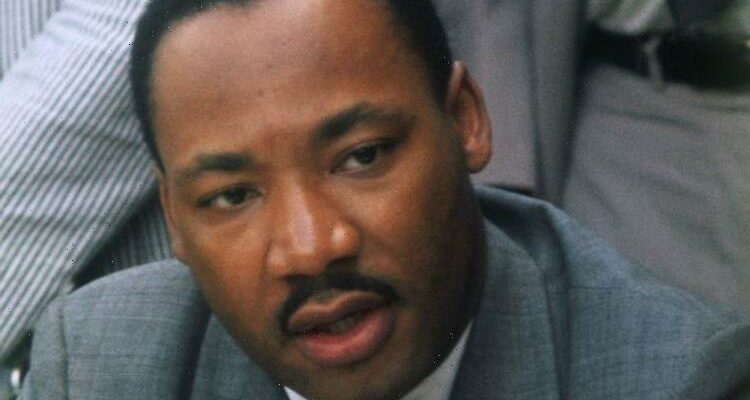 His many inspiring speeches offered considerable hope to those fighting for a better life in America and around the world throughout the 1950s and 60s, and his nonviolent approach to protest has been imitated in fights for justice across the world. Here are some of Martin Luther King Jr’s most inspiring quotes.

“I have a dream that my four little children will one day live in a nation where they will not be judged by the colour of their skin, but by the content of their character.”

“We will be able to hew out of the mountain of despair a stone of hope.”

“Whatever affects one directly, affects all indirectly.”

“We must use time creatively, in the knowledge that the time is always ripe to do right.”

“The beauty of genuine brotherhood and peace is more precious than diamonds or silver or gold.”

“I believe that unarmed truth and unconditional love will have the final word in reality. This is why right, temporarily defeated, is stronger than evil triumphant.”

“Violence is immoral because it thrives on hatred rather than love… violence ends up defeating itself. It creates bitterness in the survivors and brutality in the destroyers.”

“Ultimately a genuine leader is not a searcher for consensus but a moulder of consensus.”

“There comes a time when one must take a position that is neither safe, nor politic, nor popular, but he must take it because conscience tells him it is right.”