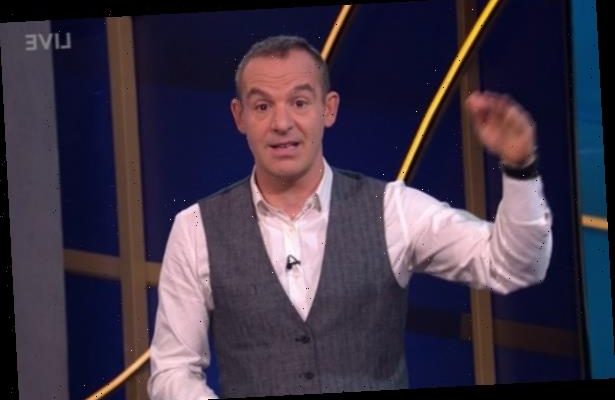 MARTIN Lewis has explained exactly who qualifies for the £500 benefits payment for working tax credit claimants.

The one-off sum was confirmed by Chancellor Rishi Sunak as part of his Budget on March 3. 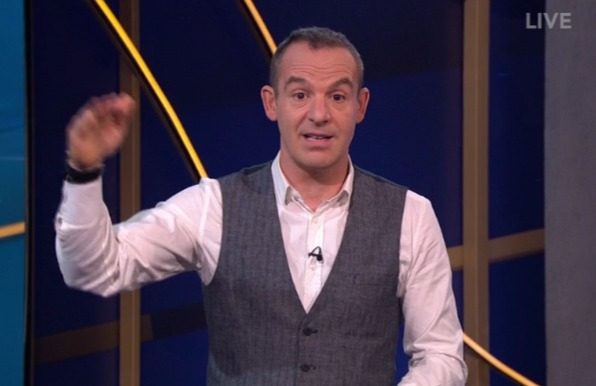 It was designed to echo the extension to the £20 uplift in Universal Credit payments, which will carry on for another six months.

Speaking during his Martin Lewis Money Show on ITV, the MoneySavingExpert was asked if the payment is available to everyone who claims working tax credit.

Viewer Linda said: "After your Budget last week, my question is, is everyone receiving working tax credits going to get an extra £500 in April or just those who are furloughed?"

Martin said anyone who received working tax credit before the Budget should be eligible for the £500 boost.

What benefits are available?

HERE are some of the benefits listed on the Gov.uk website and how often they’re paid.

This is regardless of whether you’re furloughed or not.

Martin said: "If you were getting working tax credit on March 2, you will get the £500.

"Whether you are furloughed or not is irrelevant. You will get it.”

The lump sum will be paid automatically so you don't need to do anything to get it.

You should receive it by mid-April via the same method that you usually get your tax credits paid.

Working tax credit claimants who have been furloughed, or experienced a temporary reduction in their working hours, will also continue to be treated as working their normal hours so their payments aren't affected.

Lots of people who claim working tax credits have been moved over to the newer Universal Credit system.

For those who haven't been moved across, all tax credit claimants are expected to be on the new system by September 2024.

However, anyone who has a change of circumstance that requires a new benefit claim will be moved earlier.

If you have a choice of moving over to Universal Credit, you should seek advice first from a free organisation such as Turn2Us or StepChange.

This is because your payments are likely to change, as well as the date you're paid.

People who currently claim Universal Credit are eligible for the £20 extra payments, which will continue for another six months.

You can only make a new claim for working tax credit if you currently receive the "severe disability premium", or if you've stopped receiving this but remain eligible for it.

Speaking after the Budget, Martin urged the Chancellor to extend the £20 a week Universal Credit boost to millions of people on the old benefit system.

We explain six Universal Credit and benefit changes that were announced in the Budget.