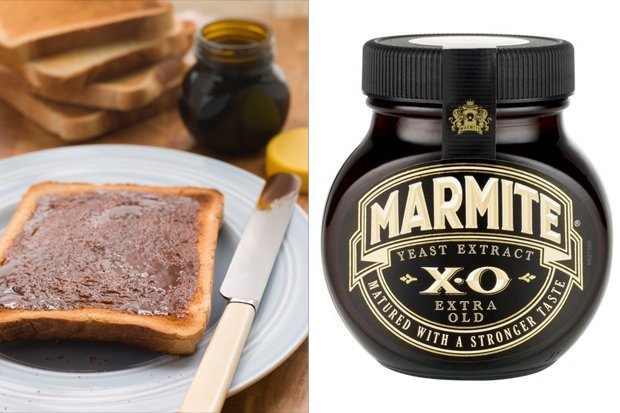 Marmite “Extra Old” is returning to stores due to popular demand.

The news follows thousands of fans petitioning for the XO formula to make a return.

Here’s everything you need to know about the product.

Unilever revealed it will be bringing back jars of its Marmite XO.

The formula is slightly different from the traditional yeast extract because it’s been matured for longer.

As ingredients are developed for 28 days – four times as long as the original recipe – they have a more intense flavour.

The Extra Old Marmite will be exclusive to Tesco.

The spread can be snapped up in store and online for £3.99.

Fans seem to be pretty chuffed by the Marmite news.

Many have taken to social media to share their excitement about the re-launch.

A shopper tweeted: “I need to get my hands on Marmite XO… looks delicious!”