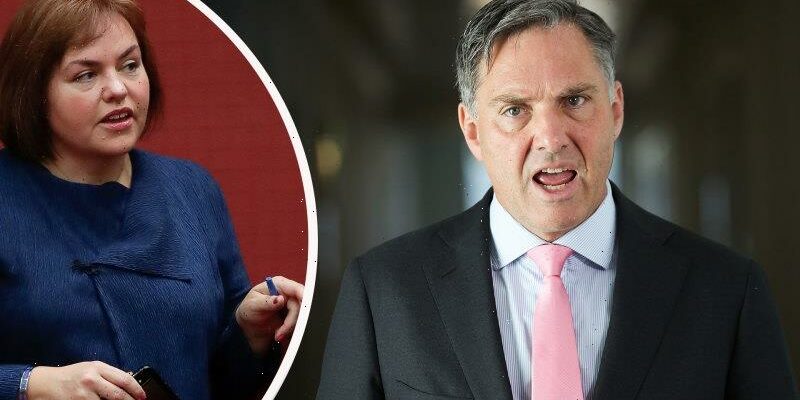 Labor deputy leader Richard Marles has rejected calls for an inquiry into the pressure placed on Kimberley Kitching in the months before she died by saying she never made a formal complaint to him about bullying and did not ask him to take action on her behalf.

Mr Marles conceded the Labor senator was “obviously unhappy” at her treatment by Senate colleagues when they dumped her from the party’s tactics committee in the upper house, a source of frustration known to her friends last year. 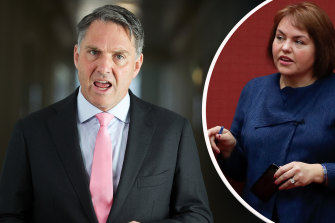 But he refused to discuss the details of a conversation he had with Senator Kitching in June last year when she reportedly drafted a letter, which she never sent, outlining her concerns about a “campaign of bullying” that went beyond the normal contest of politics.

“At no point did Kimberley make a bullying complaint to me. At no point did she ask me to take action,” Mr Marles said on Wednesday in his first answers to questions about their one-on-one conversation.

“She was obviously unhappy about the Senate tactics committee. But since her death I have really not wanted to talk about that but, rather, reflect on her life because I don’t think this issue defines who Kimberley was.

“She never made a bullying complaint to me. She never sought for me to act and I can’t be clearer than that.”

Asked if she told him she was under pressure or being isolated by her colleagues, he said: “I’m not about to go into a running commentary about the very many conversations I had with Kimberley over the course of the last year but, indeed, the course of her time as a Senator. The critical point to make is the one that I’ve made.”

Senator Kitching’s close friend, union official Diana Asmar, gave her account of the conversation with Mr Marles in the Herald Sun on Saturday by writing about “horrendous bullying” and saying her friend “confided in” Mr Marles, who she had known for years.

In a separate account, The Australian last week reported a letter Senator Kitching had drafted around the time of the June meeting to express concern about the line being crossed between political debate and bullying. The newspaper quoted the draft but said the letter had not been sent.

With Labor trying to tackle the government over next week’s budget and the election due in May, some caucus members are pointing to the long rivalry within the Victorian Right, including between supporters of Mr Marles and supporters of Senator Kitching, to explain the tensions within the party.

Some blamed Senator Kitching and her husband, Andrew Landeryou, for makings things worse in long disputes with members of the Victorian Right who supported Mr Marles, making this a factor in the refusal of some members of his sub-group in the faction to support her in a preselection to decide if she would be a candidate at the coming election.

In his first comment about his position on that preselection, Mr Marles said he would have supported her.

“My expectation was that she would have been re-preselected and that’s how I thought it should happen.”

“There were no complaints put in in any formal sense at all about issues,” the Labor leader said on Nine’s Today program on Wednesday morning.

Mr Albanese took questions on the Nine Network and the ABC one day after Prime Minister Scott Morrison called him “gutless” because he had not appeared in public since Saturday when questions about Senator Kitching were the subject of media scrutiny.

Mr Morrison kept up that attack on Wednesday by saying Mr Albanese had serious questions to answer about the claims of bullying.

“He needs to face up to them and deal with it because if he can’t deal with the bullies in your own party, then how on earth is he going to stand up for Australia against those who would seek to bully Australia in our own region?” the Prime Minister said.