Maria Menounos clarifies that she’s not expecting a baby ‘yet’

Maria Menounos revealed her journey to have a baby has hit some roadblocks.

“I thought, you know, we’d have the surrogacy thing down. We’d be implanted by now. We’d have all this excitement and that just keeps not working,” the 43-year-old said on Tuesday’s episode of her YouTube series “Better Together with Maria Menounos.”

She then joked that even her late mother, Litsa, was getting tired of her talking about her journey but not having any updates.

“We’re trying so hard,” she added.

The former E! host announced in December that she and husband Keven Undergaro, 53, were trying to have a baby and said in an episode of her series that the prospect of her having children was helping Litsa — who died in May — get through her COVID-19 diagnosis and brain cancer battle. 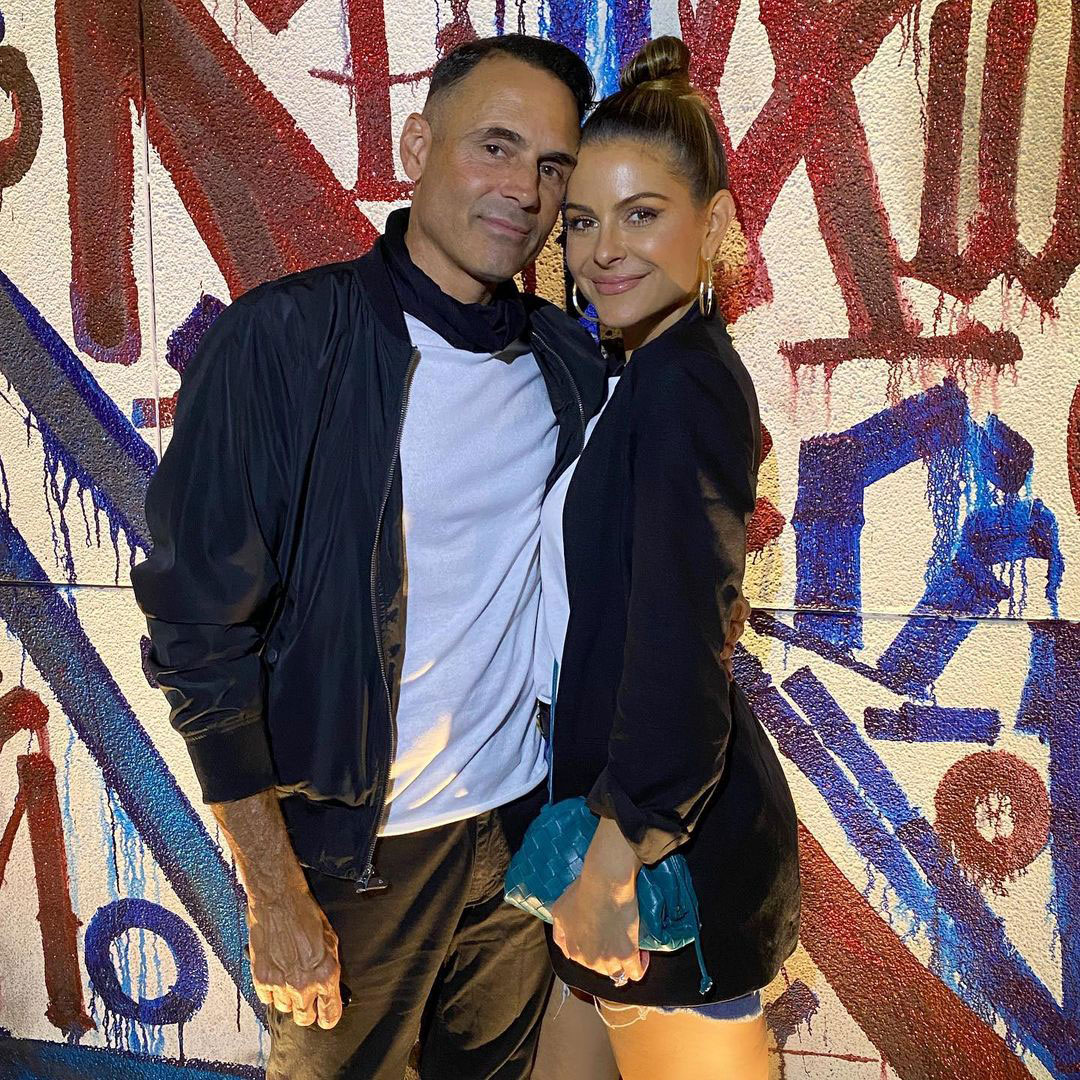 “Yesterday, I said to her, ‘You gotta get strong, you gotta hang on — you’ve got grandchildren coming, and they might even be showing up…’ well, they’re definitely showing up next year. I was gonna say around a certain time, but I won’t share yet because I don’t wanna — anyway!” 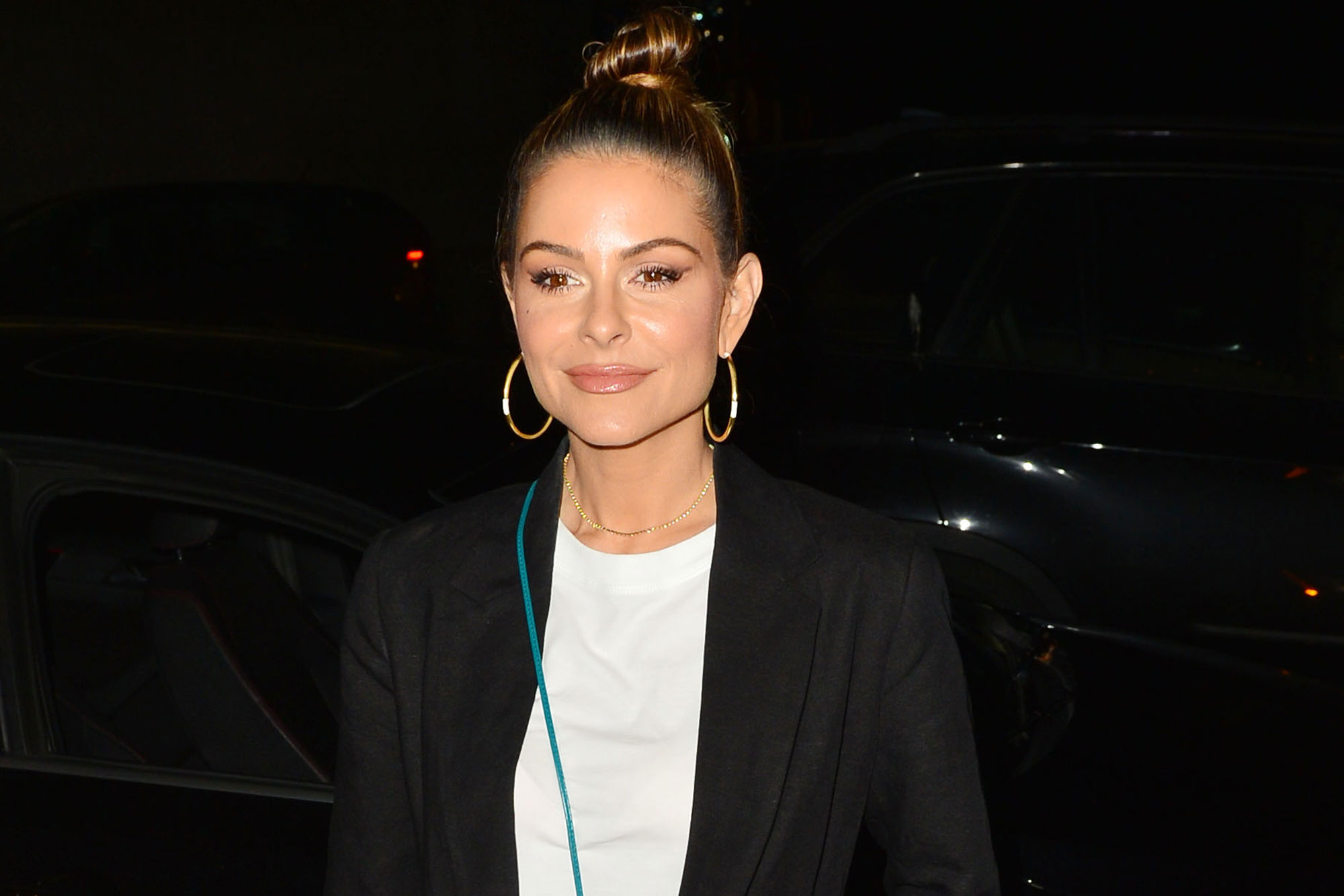 She also said in January that she was considering moving to Nashville to raise their children, remarking, “It is beautiful, [and] we are going to have a family. We want to raise them somewhere where there will be kids next door to play with and you’re not afraid. L.A. just doesn’t have that … especially in the kid phase of our lives, [I] want something different. … I think Nashville might be Mama Bear’s bed.”

She clarified a few days later that there was no current pregnancy.

The couple first announced that they were considering surrogacy in a 2018 interview following Menounos’ brain tumor removal.

They tied the knot in a surprise New Year’s Eve wedding in 2017 and married again in Greece in October 2018.