Mama O’Brien looked after her own.

Hollywood icon Margaret O’Brien says she didn’t suffer the same fate many of her peers — mainly because of her tough-as-nails mother.

The former child actress, now 84, has only glowing memories of her time spent growing up on the MGM lot during the studio’s heyday, now that she’s one of the last surviving stars from the Golden Age of Hollywood.

“I was very fortunate to have a mother that spoke up to [studio head]) Louis B. Mayer,” O’Brien tells Page Six. “I think Judy [Garland]’s mother was afraid to speak up and didn’t really speak as she should have for Judy.”

She adds, “I’m not saying anything out of turn because Judy mentioned that about her mother.”

O’Brien is probably best remembered for playing Judy Garland’s precocious little sister, Tootie, in the classic musical, “Meet Me in St. Louis.” The role even netted her a special Juvenile Academy Award as outstanding child actress of 1944.

But her industry experience was markedly different from “The Wizard of Oz” star, who was constantly harassed about her weight by studio execs and even forced to take amphetamines and barbiturates to lose weight and work grueling hours.

“When I came to the studio that was all taken away,” O’Brien says. “The school teachers were on the lot, there were no pills, no diet pills or anything like that when I came in.”

“Unfortunately just before that, they didn’t know how bad diet pills would be for you,” she continued.

Garland struggled with drug addiction and alcoholism the rest of her life and died of an accidental overdose in 1969 at the age of 47.

Also unlike other child stars, O’Brien wasn’t pushed into Hollywood by an overbearing stage — her breakthrough came as more or less an accident.

“The Canterville Ghost” star explained that her mother — who was widowed months after her daughter’s birth — was a famous Spanish dancer. While appearing in a show with Rita Hayworth’s father, she needed headshots and, left without a babysitter, took along her then-2-year-old daughter and their dog to the appointment. 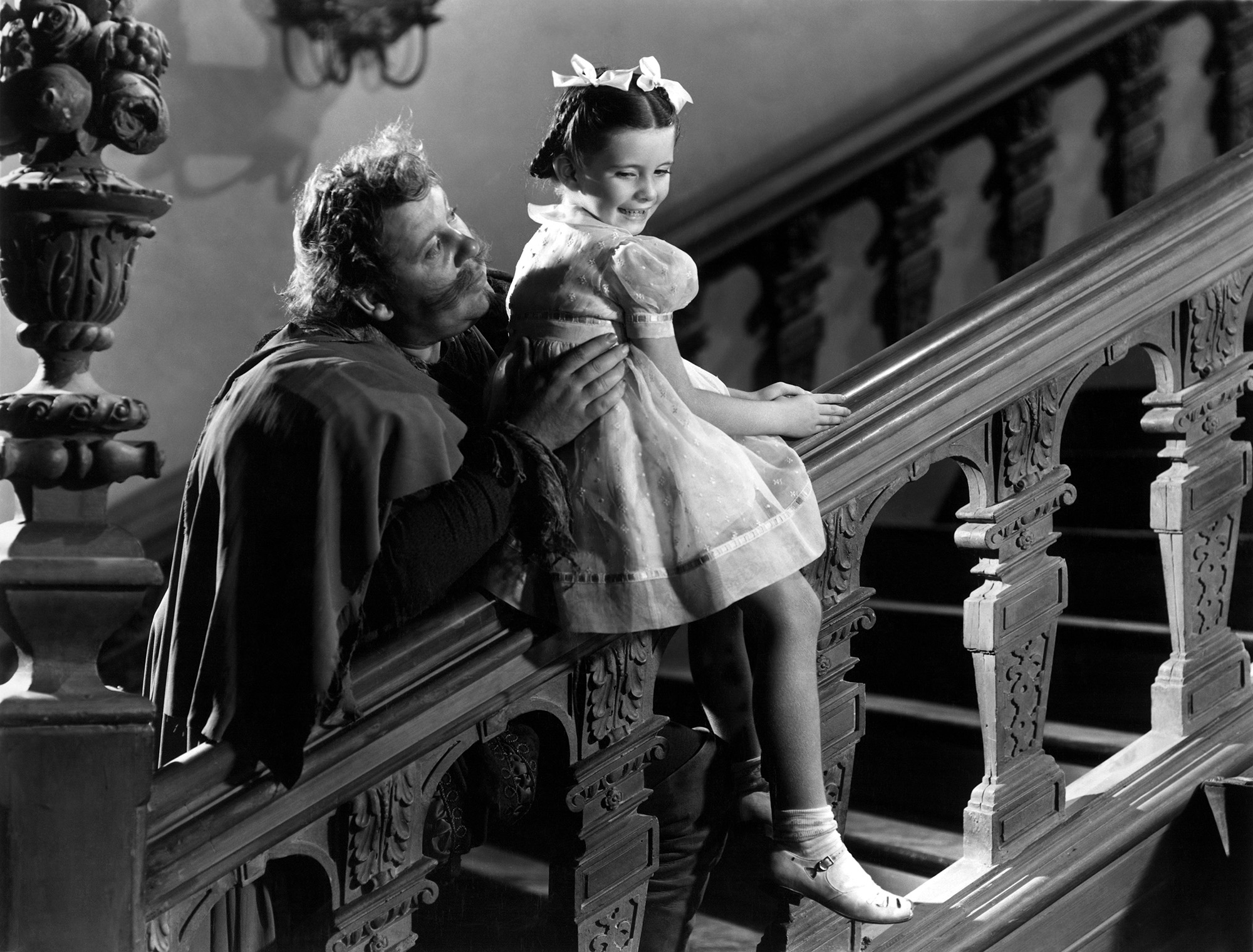 The photographer, the renowned Paul Hesse, took a liking to their dog and photographed him for an upcoming cover of the Saturday Evening Post.

“He said, ‘The baby’s not bad either, she’s kind of cute,’ and we made the cover,” O’Brien explained, noting that she and the family pooch posed for seven more covers. Those were seen by MGM scouts which resulted in a bit part in the Mickey Rooney film “Babes on Broadway” and, subsequently, a seven-year contract with the studio.

Miraculously, O’Brien has no sordid tales of being harassed, unlike Shirley Temple, who recounted in her autobiography that on her first visit to MGM as a 12-year-old, one of the studio’s top producers, Arthur Freed, unzipped his pants and exposed himself, saying, “I have something made just for you.” 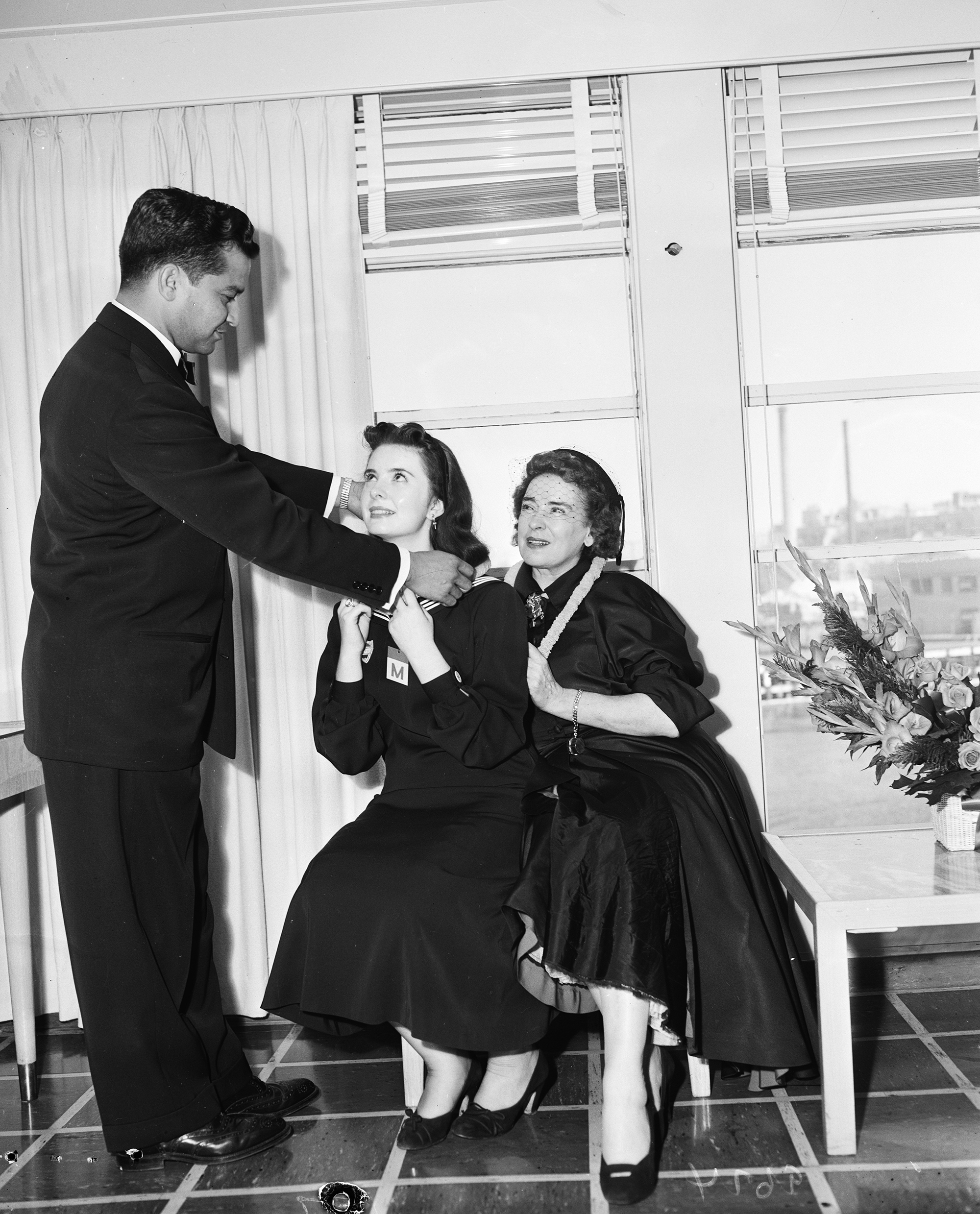 “She could speak up and he would listen to her. She was almost like a suffragette in the 40s. She was ambitious but not overly ambitious. If I didn’t want to do something she would go to Mr. Mayer and say, ‘My child has worked hard, I’m not taking her to that.’ She was very conscientious but very aware that I should have enjoyment in my childhood.”

Enjoy it she did: O’Brien says that Garland was “like a big sister” on the “Meet Me In St. Louis” set. 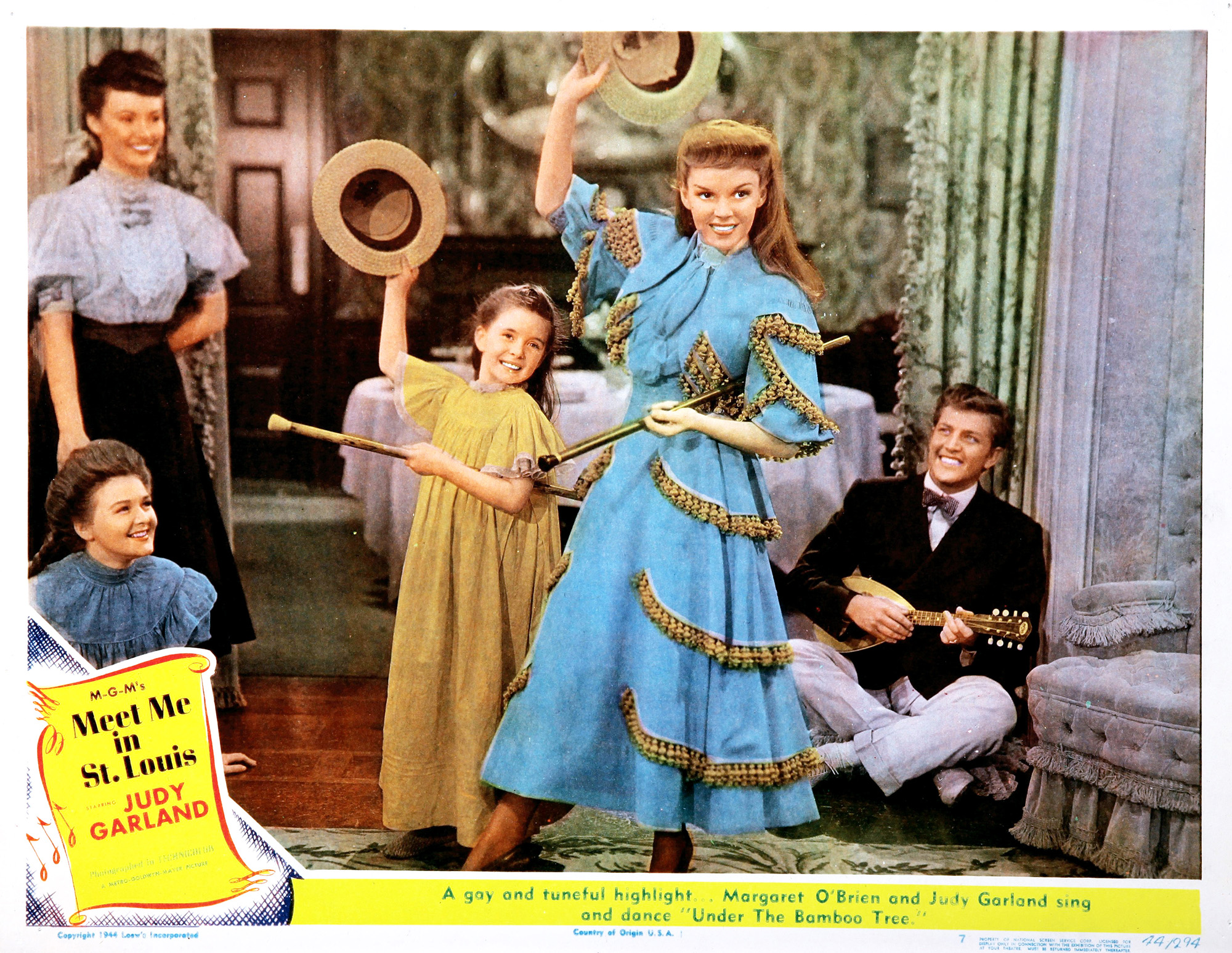 “She was so sweet, this was a very happy time for her because she was working with [director] Vincent Minnelli who didn’t overwork her; we would have regular hours,” she remembered. “She loved doing that movie. She thought she looked the prettiest in that movie than any other movie and of course, she was falling in love with Vincent [whom she would later marry].”

O’Brien also has fond memories of the 1949 version of “Little Women” that starred June Allyson, Janet Leigh, and Elizabeth Taylor. 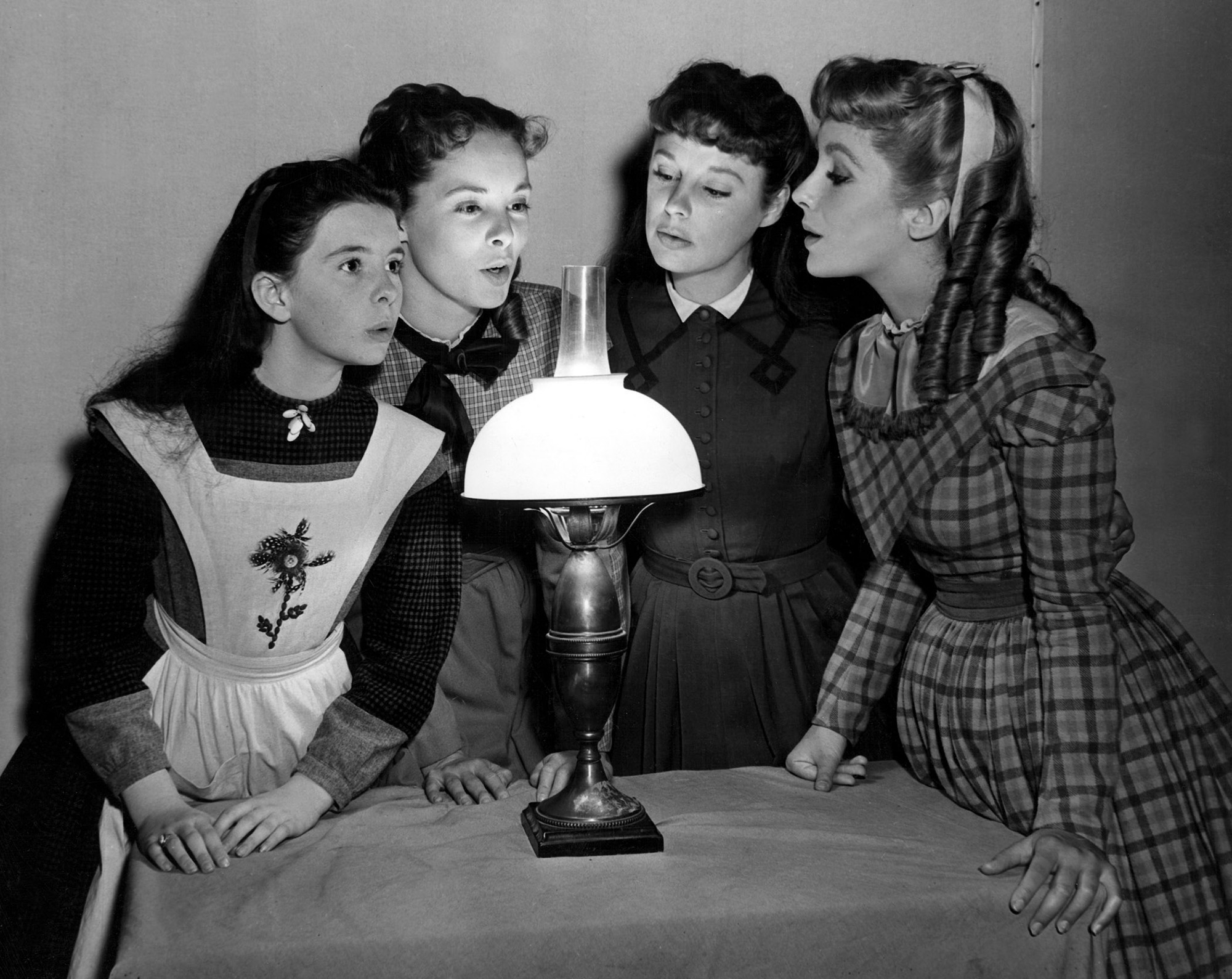 “We all kept in touch. Janet was one of the sweetest people in the world, she never said a bad word about anybody,” she gushed, “and Elizabeth was really more of a tomboy. She loved riding horses and she loved all her animals.”

The only star that O’Brien didn’t enjoy working with? Academy Award-winner Wallace Beery, who would pinch her on set. 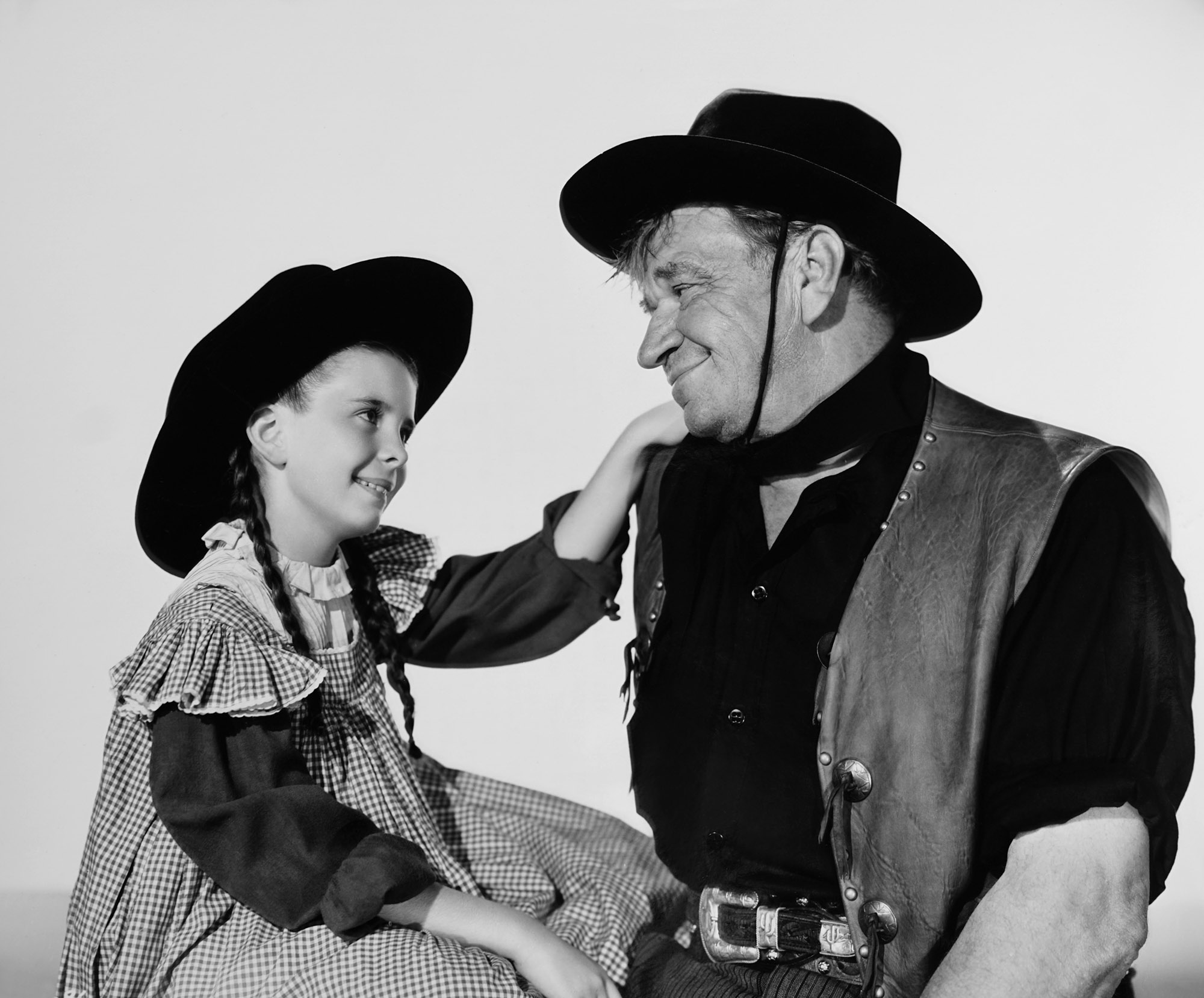 “We were filming in the wilds of Wyoming because he had a ranch up there,” O’Brien recalled. “The children were given hot food and he would come and steal my hot food — when he had his own kitchen!”

“As a little girl nothing bothered me,” she added, “but my mother would take the food back and say, ‘You stop that Mr. Beery!’”

Even her lost-Oscar story sounds like the plotline of an MGM movie.

O’Brien relates that back in 1954, a maid took her statuette home to clean. Shortly after, her mother died, and in the aftermath, O’Brien forgot about her Oscar for months. By then, the maid had moved, leaving no forwarding address and the Oscar seemingly lost forever.

But in 1995 it resurfaced at a flea market, where it was bought by two memorabilia collectors, who then sold it to an auction house. The executive of the Academy found out about its existence from a catalog and had it returned. 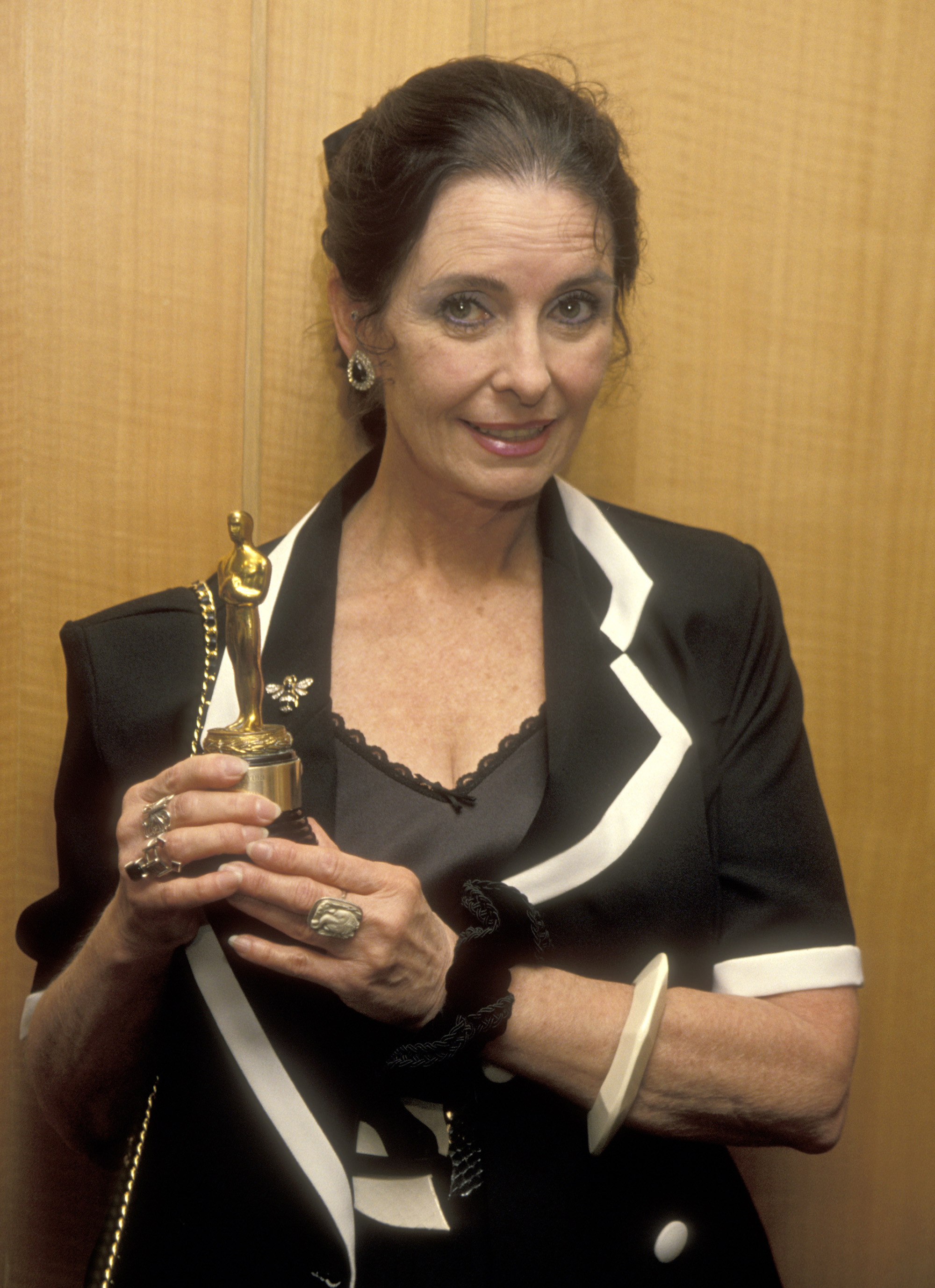 In February 1995, nearly fifty years after it went missing, the Academy held a special ceremony to formally return the award to O’Brien, who gleefully noted she’s the only actor to have two ceremonies for the same award.

The “Secret Garden” star eventually married twice, had a daughter and has steadily kept acting on television and the stage.

Looking back, “I really enjoyed it and it gave me a wonderful life,” she says simply.