Maralee Nichols has shared the first photo of her newborn son allegedly fathered by Tristan Thompson.

In the Christmas-themed image, obtained by People, the fitness model can be seen holding onto her baby boy as they wear matching Grinch-printed pajamas while posing next to a flocked tree. His face cannot be seen.

Nichols released the image with a statement in response to the Sacramento Kings player’s lawsuit being dismissed in Texas.

“Instead of focusing on any negativity, I am choosing to embrace being a mother and doing the best I can for my son,” Nichols said in her statement. “I do not want any further media attention, nor do I want a romantic relationship with Tristan.”

She continued, “My goal is to raise our son in a safe, healthy, loving and private environment.”

Thompson’s paternity lawsuit being dismissed in Texas likely means it will be handled in Los Angeles, where Nichols has been living.

Thompson, 30, has yet to publicly comment on his legal battle with Nichols, 31.

Nichols gave birth to her son on Dec. 1 after being induced to treat a medical issue.

Thompson has repeatedly demanded Nichols’ baby undergo a DNA test to prove he’s the child’s father, but she has yet to comply with the request. Court documents also revealed last week that Thompson used the secret Snapchat username “blkjesus00″ to arrange sex with Nichols on the app. 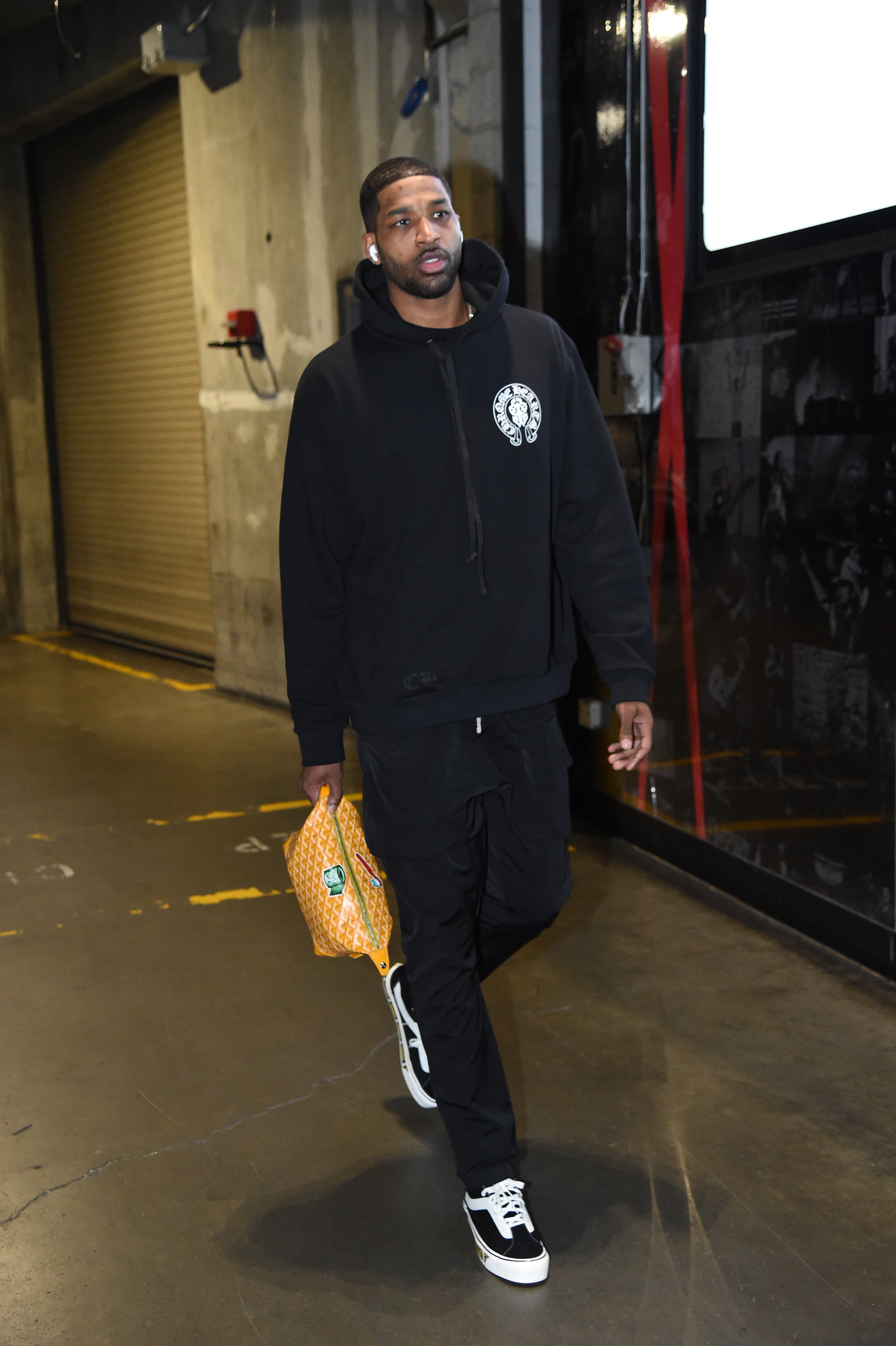 The NBA star claimed to have met Nichols “in late November 2020/early December 2020 at someone’s house.”

“I only recall that [Nichols] and I had sexual relations in March of 2021 and at no other time in 2021,” he said, though she has claimed the couple had a five-month affair.

“[Nichols] constantly used the term ‘hook up’ to describe our relationship which was the reality,” he continued in the documents. “I am certain that if the child is deemed to be my child that the only date of conception was March 13, 2021, because it was my birthday.” 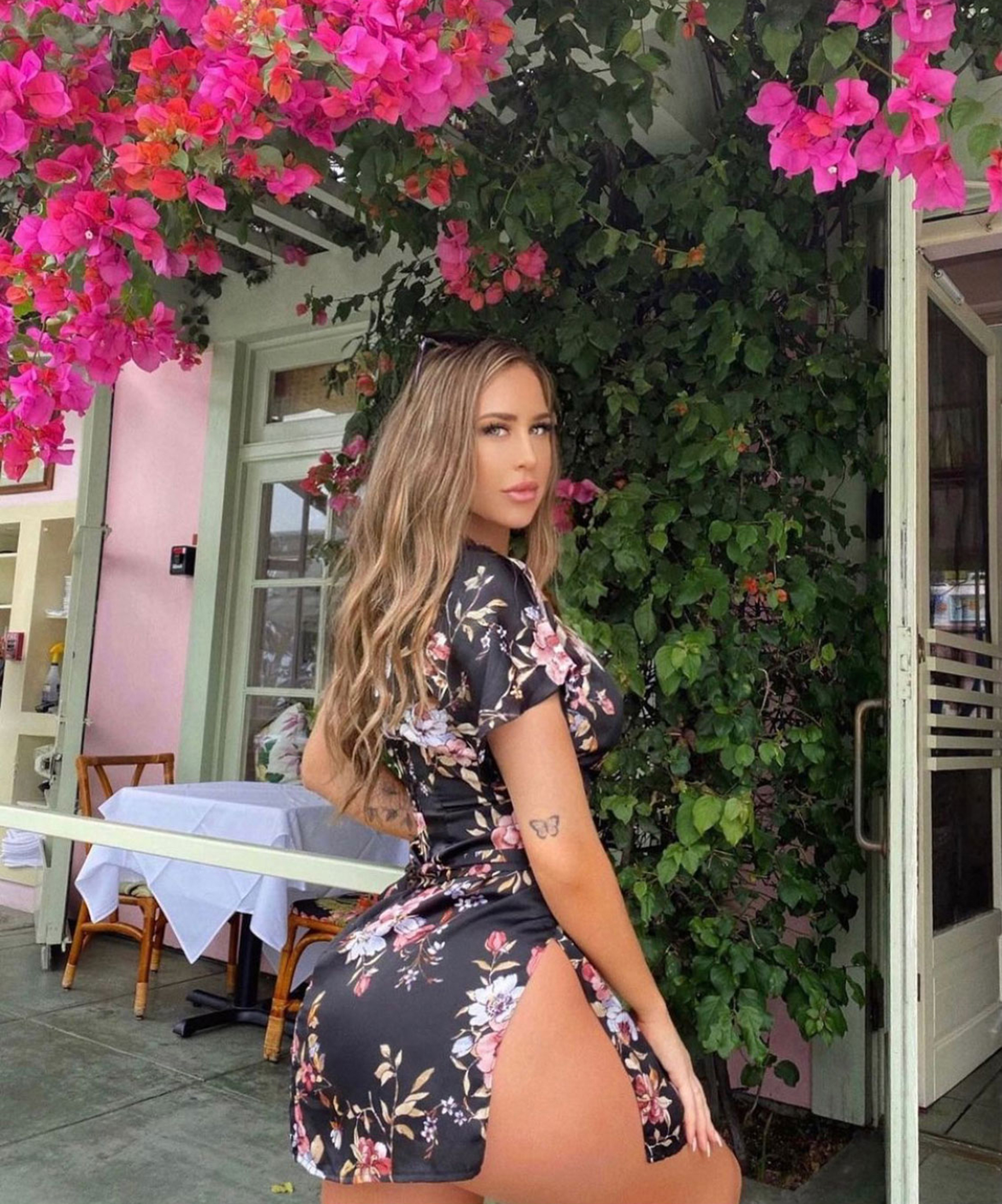 Thompson had still been dating Khloé Kardashian at the time. Page Six exclusively revealed in June that the former “Keeping Up With the Kardashians” star split for good with the ex-Cleveland Cavalier over allegations he had slept with model Sydney Chase.

Thompson previously stepped out on Kardashian in 2018 while she was pregnant with their now-3-year-old daughter, True, and again in 2019 with Kylie Jenner’s then-BFF, Jordyn Woods.