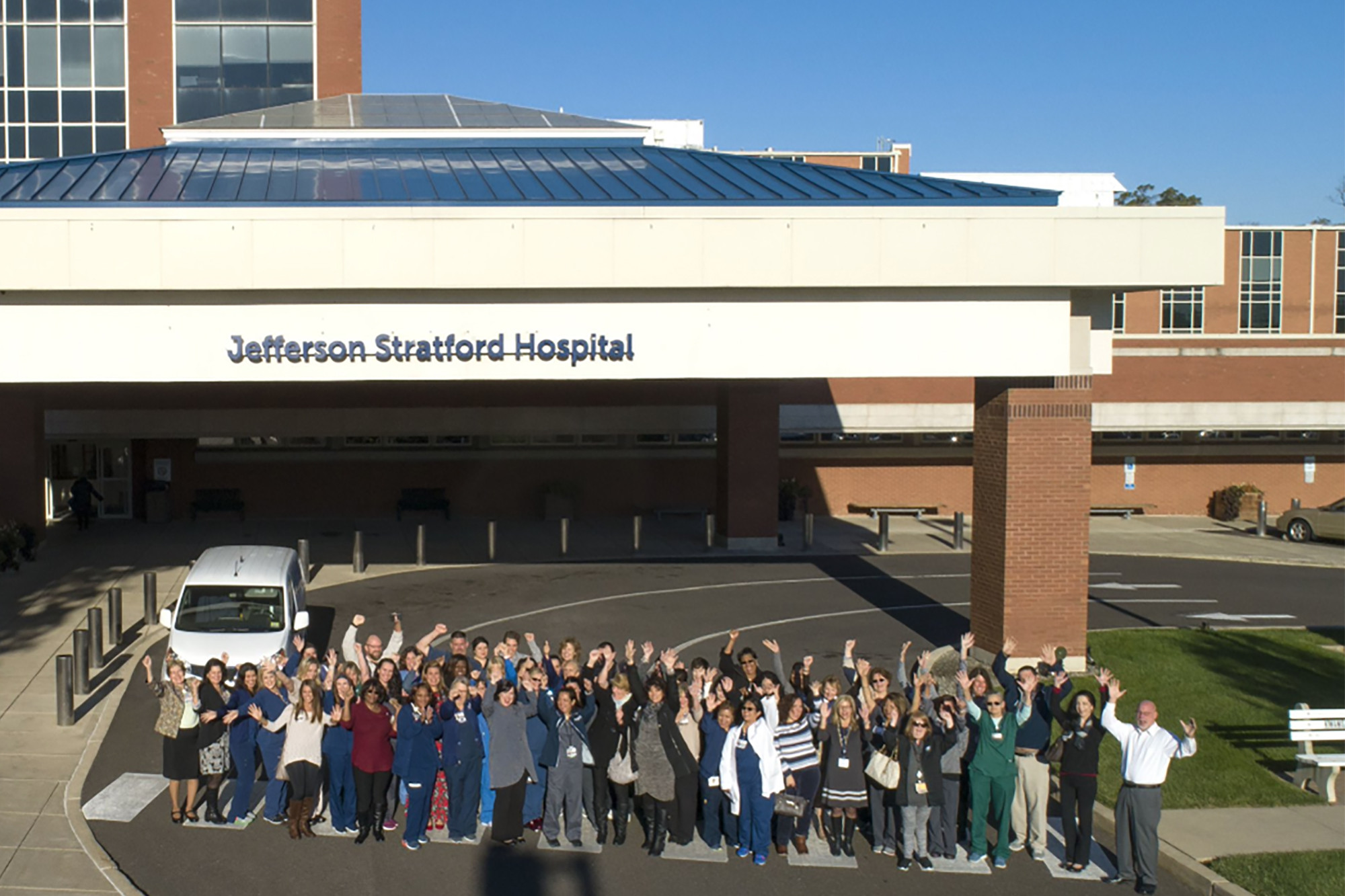 STRATFORD, NJ — A New Jersey man walking to buy a lottery ticket for this week’s massive Mega Millions jackpot fell and broke his hip, but the trip to the hospital turned into his lucky break.

Livingston’s niece, Bobbie Mickle, says Livingston told staff he was disappointed about not getting a ticket so they invited him to join the pool with 141 other people.

Livingston will need a hip replacement, but he says he’s thankful. Mickle says she first thought her uncle was confused when he said he won, but staff later confirmed his story.