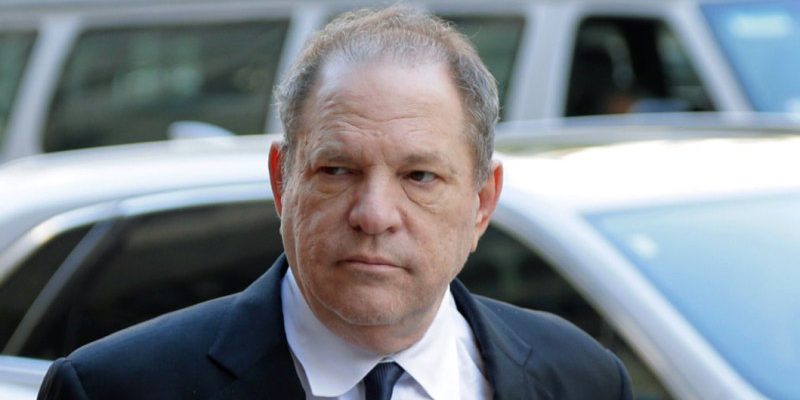 We're seeing a backlash from the #MeToo movement, with many male bosses saying in surveys that they are less willing now to mentor junior female colleagues, go to dinner with them, travel with them — generally treat them as co-workers rather than as land mines.

Male anxieties about mentoring women seem to me overblown. Sure, there are risks of misunderstandings — women navigate this turf every day — but common sense can usually mitigate them, and gender separation won't work any better for us than it did for the Taliban. We should all be adult enough to manoeuvrer through the middle ground between leering at a colleague and avoiding her. 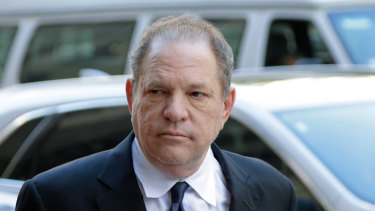 A movement sparked by longtime abuse of power among Hollywood power brokers, notably Harvey Weinstein, has caused some men to fear mentoring women at work – but shouldn’t.Credit:AP

Here are a couple of real-life work experiences I've had. How do you think I should have handled them?

It's 1993 and I've sneaked into a remote part of the Xinjiang region of China with a female intern, June Shih. After a horseback ride, we get to our "hotel," which has only several large yurts, each with more than a dozen beds.

The lodge manager opens one yurt and turns on the electricity and heat. I ask the manager for a separate room, but he points out that there are another dozen beds available in this yurt; he doesn't want to open up another.

June says she doesn't care. What do I do?

I was conflicted, for it seemed absurd for the two of us to take up two giant yurts when there was zero risk of actual impropriety. On the other hand, I dreaded word getting out that I had shared a room with an intern.

In the end, I persuaded the manager to open up a second yurt. It was within shouting distance of the first, which allayed my concern that June might not be safe alone in an unlocked yurt. If she had been a colleague on a more equal footing, we might have stayed together, but the gap in power between us made me particularly cautious.

This week I reached out to June to ask if her memory jibed with mine. She said it was the best trip of her life, but she didn't remember any crisis over accommodations — and thought that even if she hadn't said so, she might have felt "weird" if we had shared a room. "I remember more that it was freezing cold," she told me, "and I slept with all my clothes on and about a foot of stinky wool blankets on top."

It's 2006 and I'm travelling in the Darfur area of Sudan with my female researcher, Winter Miller, who persuaded me to let her use her own money and vacation time to join the trip for her own writing (she later wrote the play "

The problem is that the first night we're in an upscale hotel in the Chadian capital, which is more than Winter can readily afford. Do I let Winter sleep on the extra bed in my room to save money?

This really pained me. I wanted to help but feared stories about me sharing a hotel room with my researcher. Fortunately, Naka rescued us by letting Winter stay on his extra bed; at least she did not work for him, and they were simply colleagues.

The upshot is that managers who don't mentor women don't just hurt those women; they also sell their own companies short.

Did I choose right in these cases? Wrong? I'm not sure. The challenge is less about maintaining propriety than about the image of propriety. I know I wouldn't do anything improper, but I don't want to leave the slightest room for innuendo.

To me, that's ridiculous. Bosses should manage these issues just as they handle every other kind of risk — conflicts of interest, volatile personalities, data safety and so on.

There's abundant evidence that companies with more senior women have a higher return on equity. This seems to be because more diverse teams do better and also because the companies willing to promote women are more innovative in other ways. The upshot is that managers who don't mentor women don't just hurt those women; they also sell their own companies short.

Men and women alike will periodically hug someone who isn't ready to be hugged, or will make a ribald comment that leaves someone uncomfortable. But occasional awkwardness is preferable to gender apartheid.

In my journalistic career, I've worked alongside women covering war, genocide, riots and famine. Often there are no toilets, no places to change, no privacy, but men and women manage to make the situation work through mutual respect. If people of goodwill can make those "work places" succeed, a modern office building should be no problem.

Frankly, if we men need help sorting all this out, we can ask a woman. They've always managed this terrain, mostly avoiding both anxiety and lust and relying on simple common sense.