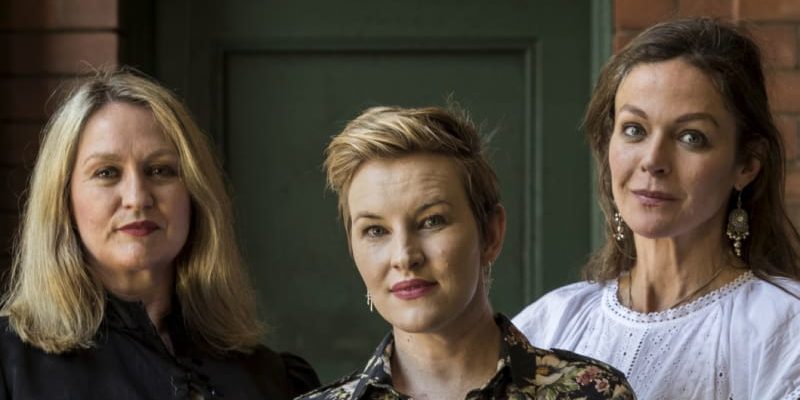 When playwright Kate Mulvany went to adapt Fredrich Schiller's 1800 play depicting the last days of Mary, Queen of Scots, she looked for a point of difference.

"I'm a female playwright and most of these [adaptations] have been covered by men," Mulvany says. "So that was my way in – to go as a female playwright, with the amazing queens that we have, [and think]: 'What's the story we can tell together?'"

With a team of women that includes director Lee Lewis and actors Caroline Brazier and Helen Thomson playing Mary Stuart and her cousin, Queen Elizabeth I, Mulvany explores the two queens' great rivalry for the Sydney Theatre Company production. 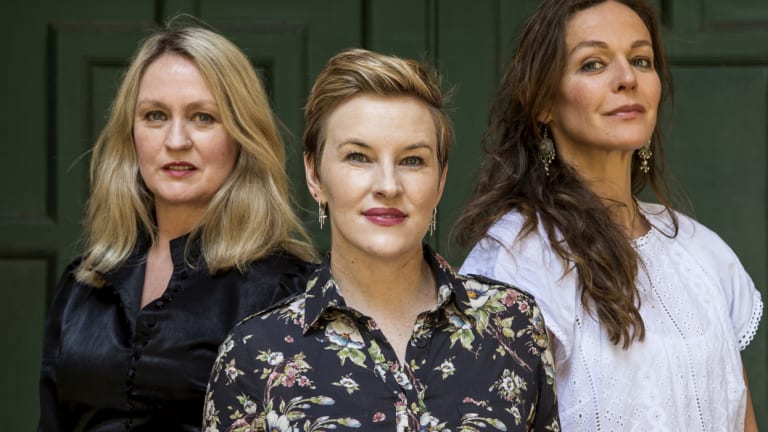 ''The other versions of this play have got the queens as pawns," she says. "They are chess pieces getting moved around by the men in their court.

"We've given them far more agency than that. They are the ones playing the chess game rather than [being] the pieces."

“Elizabeth was cheeky and dirty and mean," Mulvany says. "She liked to drink and party and she liked dirty jokes, and she loved theatre. Mary was seductive, she was cunning, she was savvy, she was sexy.

"I wanted to take all of those fantastic things that are what makes a woman a woman and put them at the forefront, and make them enjoyable gifts to the stage.”

Beyond the strong personalities lies a sombre message: "There’s no room in this world for a powerful woman, let alone two," Mulvany says.

"That's basically the crux of the play. Two incredibly powerful, smart, witty political and religious heavyweights are pitted against each other. There’s always got to be a winner when it comes to women."

The play begins as Mary is imprisoned for treason at Fotheringhay Castle in England on Elizabeth’s orders. Elizabeth feels threatened by her younger cousin, who has her own claim to the Crown.

Act Three of the Schiller play, kept in the Mulvany adaption, imagines a conversation between the two queens that historically never happened. In reality, Mary fruitlessly begged for a meeting to convince Elizabeth to spare her from execution.

While Mulvany says most adaptions see a "male manipulation" in this scene, Sydney Theatre Company audiences will watch the two queens pull apart what it means to be a woman.

"A lot of that conversation comes from my and my creative team’s experience of being a woman, from the things that are said to us by men in our lives to the fact a woman can still be masculine, a man can still be feminine. It’s a real ripping apart of gender politics, not just in act three but throughout the play."

But Mulvany is keen to make clear that "for all this talk of gender politics, it's fun and it's funny", and the play is ultimately an exploration of power – not one confined to Elizabethan England, either.

"Now is the time to really look at who we put in power, why they’re in power and how quickly the powerful fall in this day and age," she says.

"My job as a writer isn’t just to go, ‘Here’s an olden day story’. The point is they do still resonate. We have to learn from history and take it into our future.

"We have to make room for everybody – we can’t just choose to hear people on our side, and I guess that’s what we’re coming at."

Mary Stuart is at the Roslyn Packer Theatre, Walsh Bay, from February 5 to March 2. 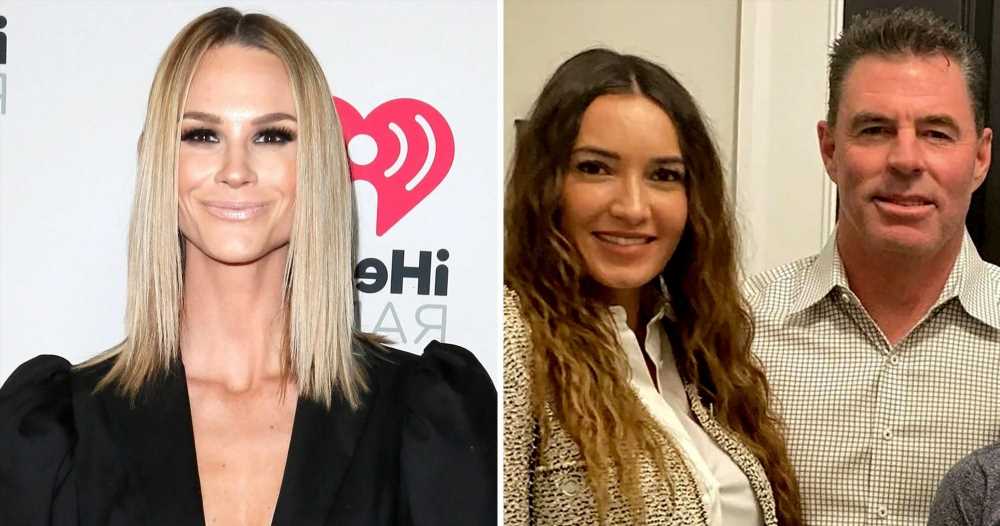 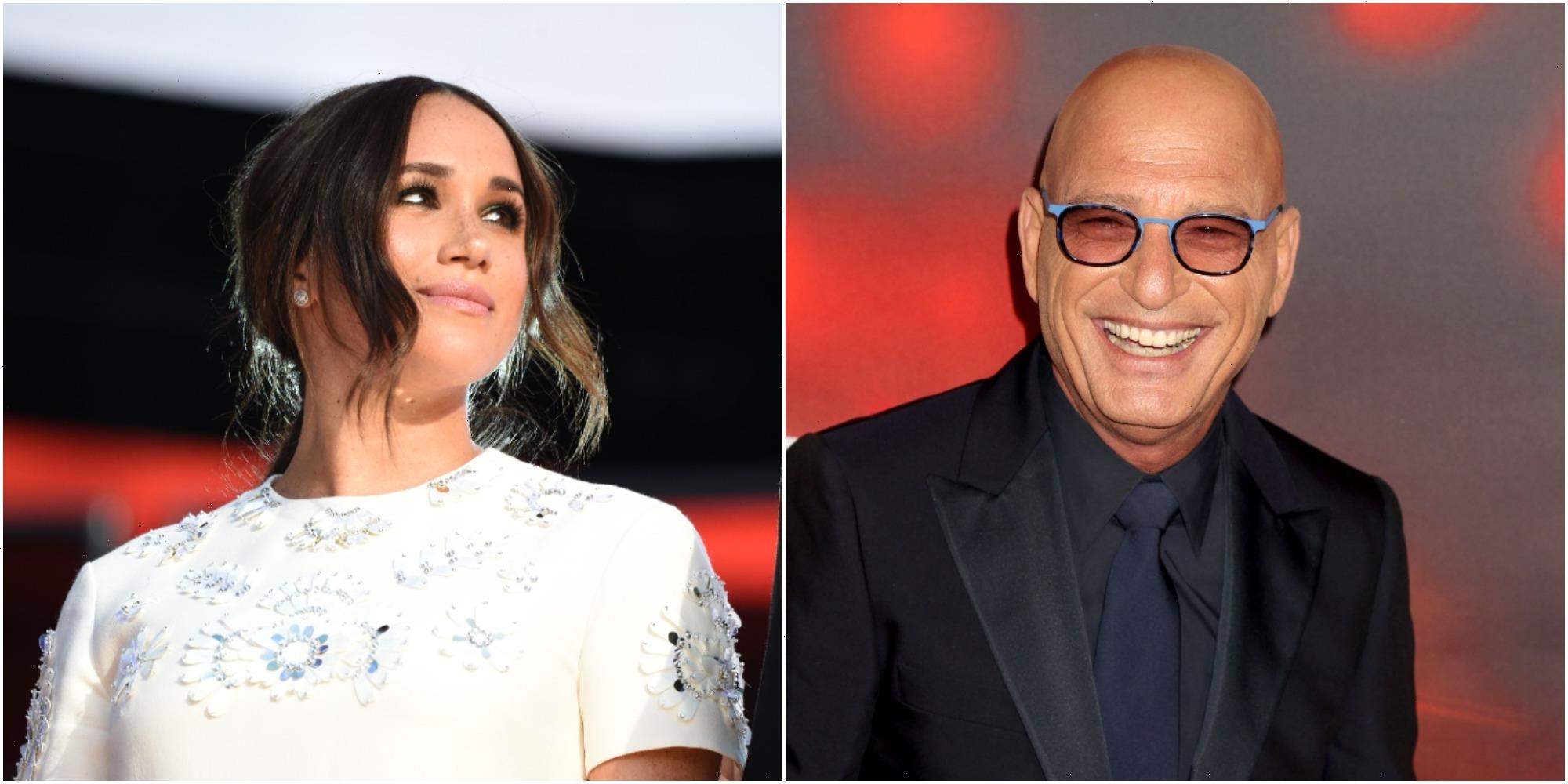 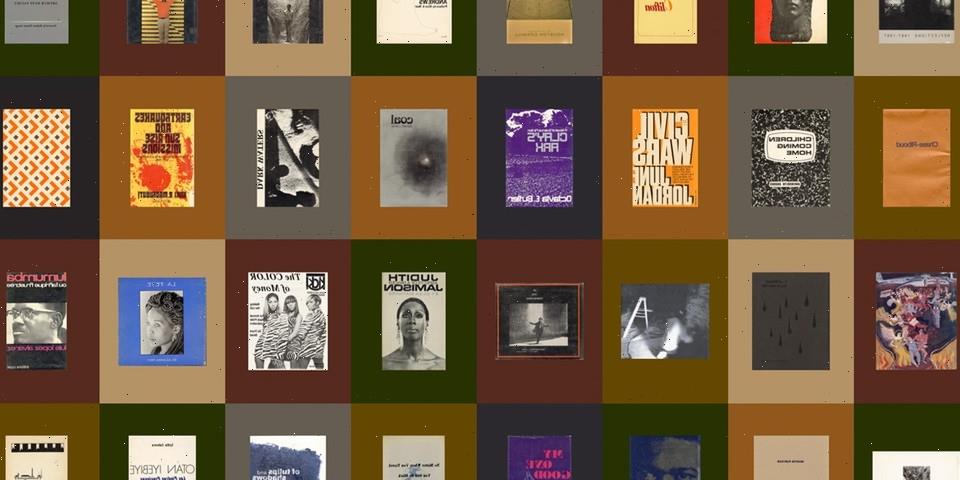 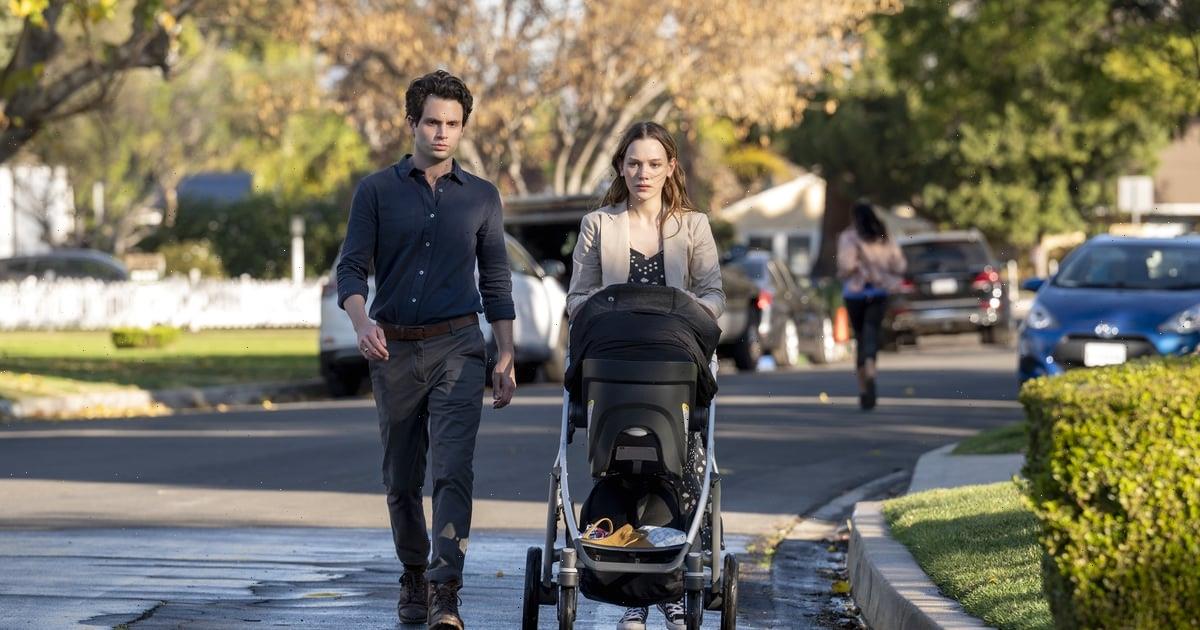 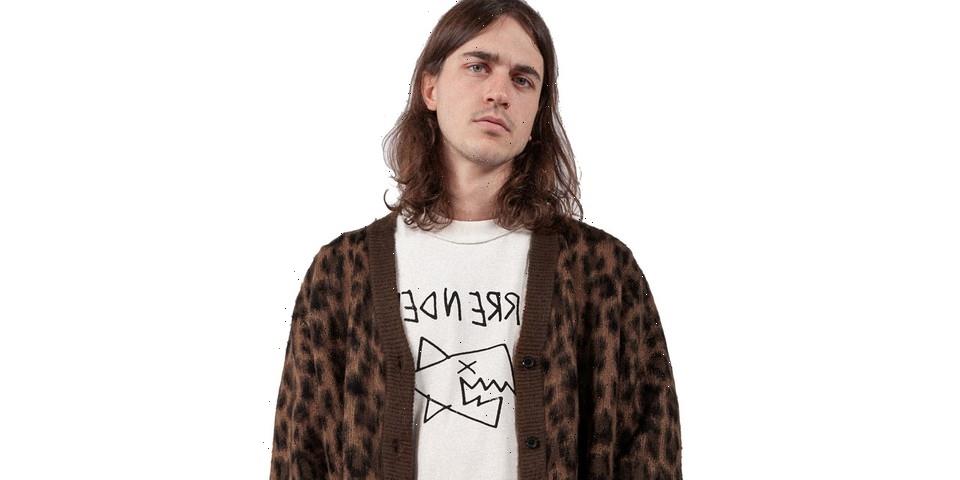 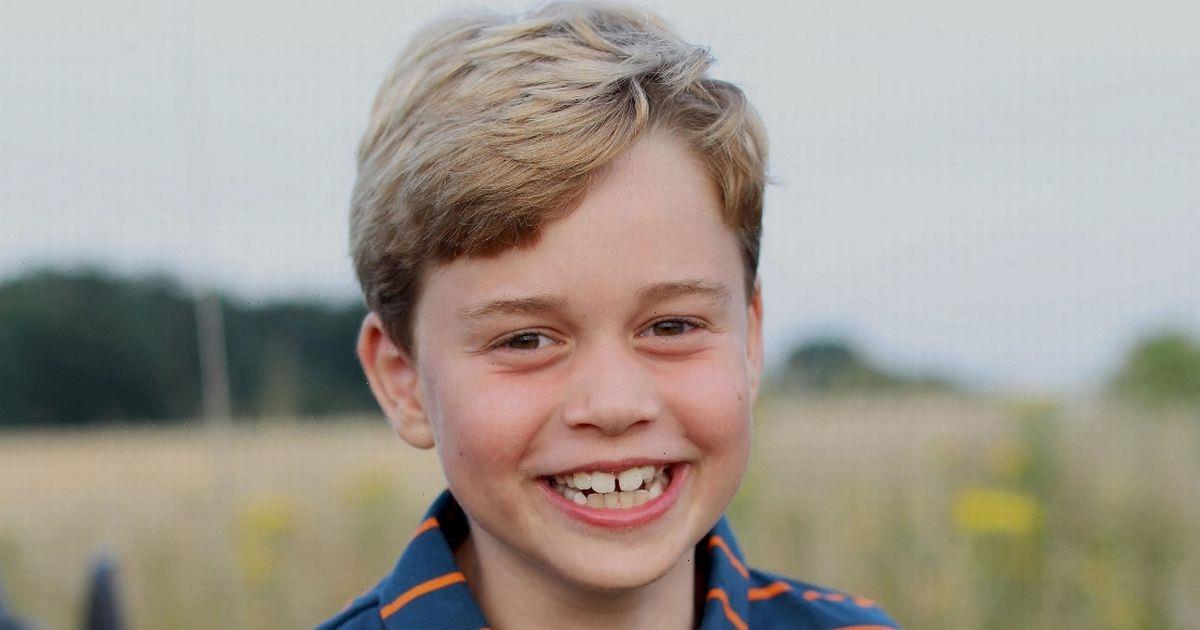 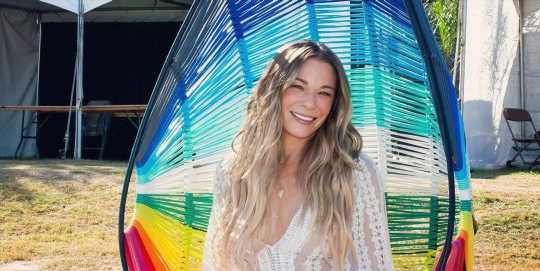 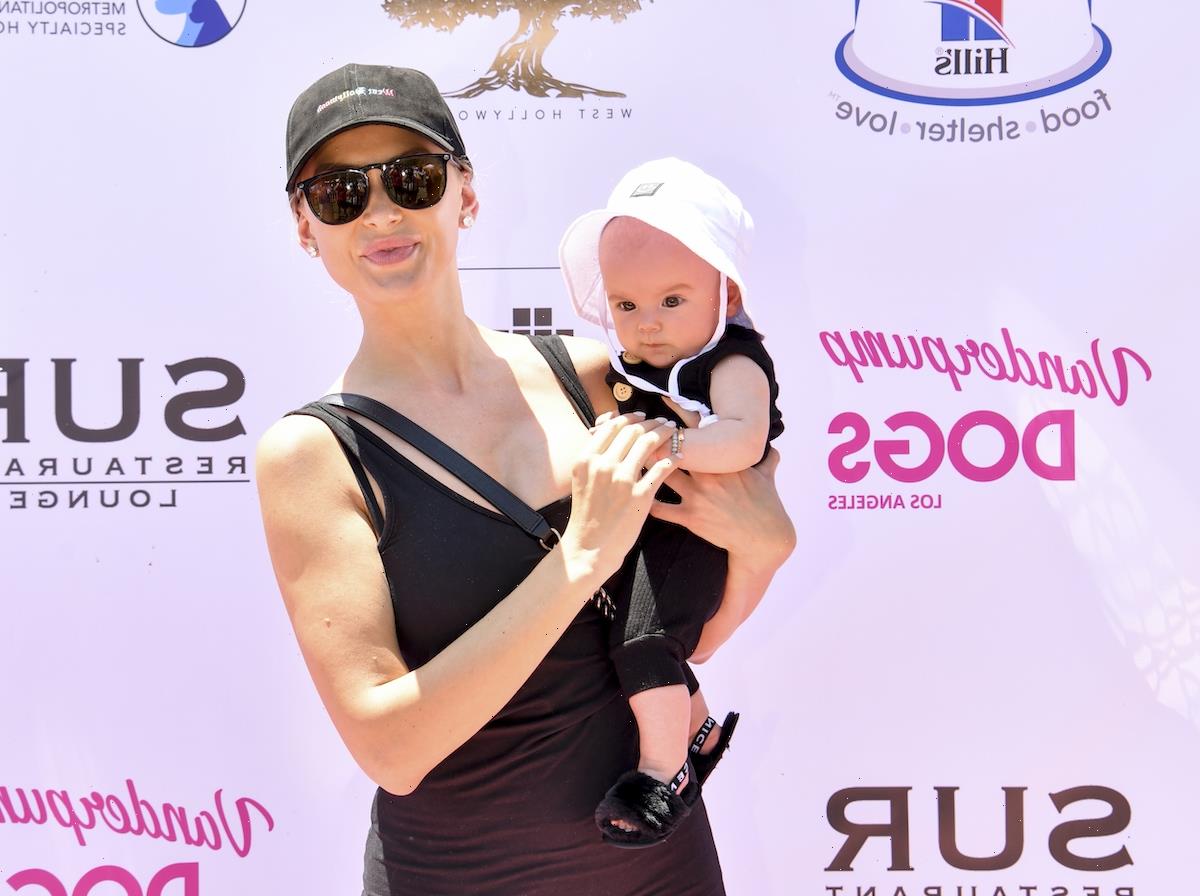