Totally heartbreaking. Shawniece Jackson admitted that she found condoms left by Jephte Pierre after their separation during the Tuesday, November 6, episode of Married at First Sight: Happily Ever After. She got real about what went down and how they are trying to move past it for the sake of their relationship and their baby. Catch up on what you might have missed during this week’s episode below!

“That’s when she took the ring and everything. I knew she was hurt,” Jephte said, adding that at the time, Shawniece was threatening divorce.

“I wasn’t trying to hurt you. It was more me trying to move through the process of trying to heal,” Jephte said to his wife, adding that they got past that stage and he’s ready to spend the rest of his life with her. 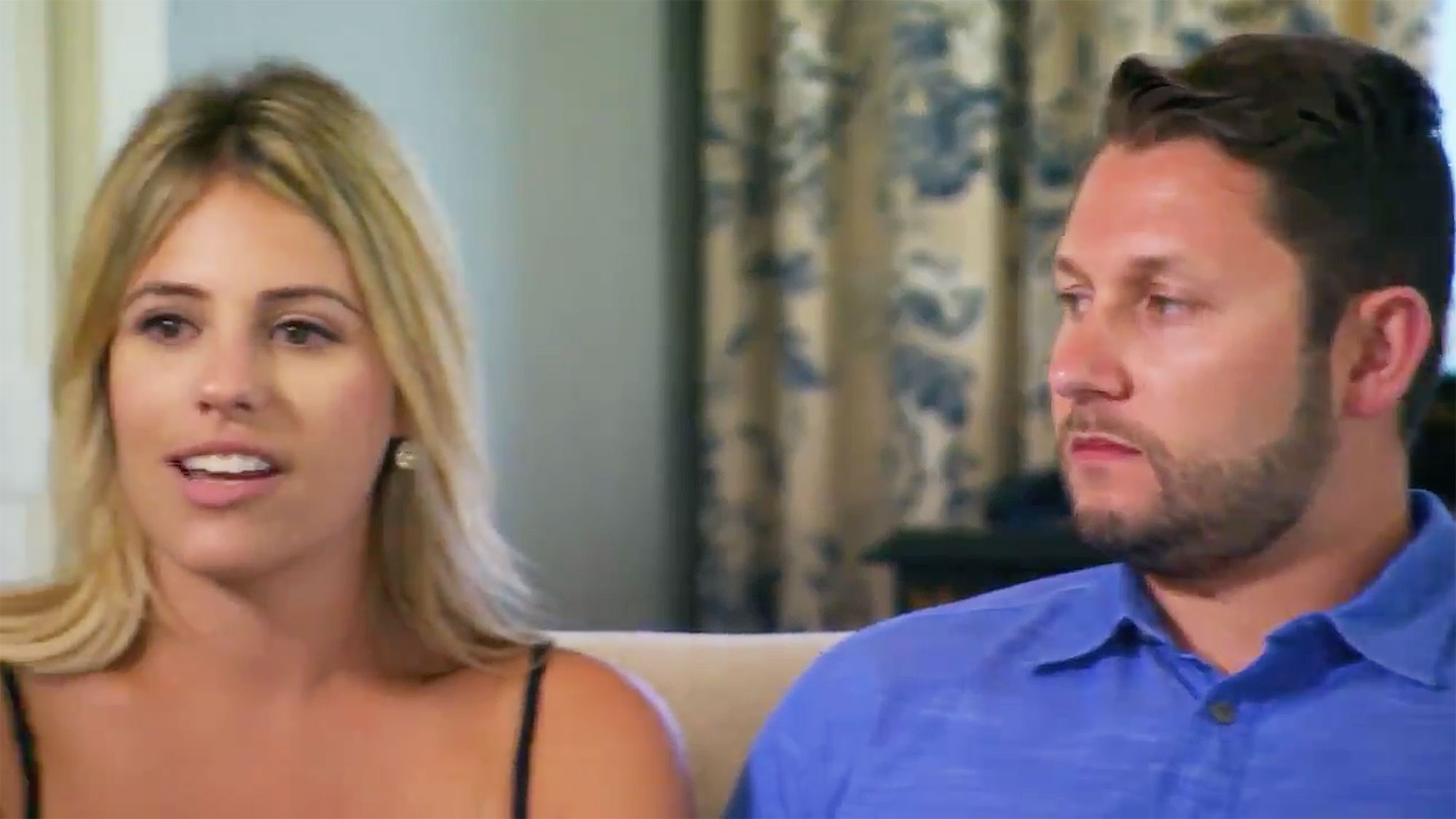 Ashley Petta and Anthony D’Amico were given a challenge this week to test her ability to listen and Anthony’s ability to lead. They each had a chance to direct a couple’s photo of them at the retreat, and to no surprise, Ashley had some trouble letting go.

“It is a little frustrating that I can’t take the lead,” Anthony said. “She needs to let me take the lead sometime.”

Ashley was also frustrated because she felt like her husband couldn’t take things seriously and was taken aback when the experts told her not to expect them to be the same person.

“I just have to be OK with it?” she snapped. There is some definite work to be done here.

Bobby Dodd and Danielle Bergman were challenged to compete in a Jenga competition, in which some of the blocks contained words like “fear” or “confusion,” and they each had to share a time they felt that emotion in their marriage. Danielle, who is known for being a bit emotionally reserved, picked “afraid” and tried to shove it off by talking about the time she was scared when her dog ran away.

“She would make the exercise about Henry rather than about us,” Bobby said, disappointed.

Danielle was candid about struggling with expressing her emotions and said she was trying to get better at it.

“I’d like our daughter or son to be a little bit more in touch with their emotions than I am,” Danielle told her husband.

Married at First Sight: Happily Ever After airs on Lifetime at Tuesdays at 10 p.m. ET.