Before Bianca Censori became an overnight celebrity following reports of her “marriage” to rapper Kanye West, she was an impressive young designer making waves in Melbourne’s architecture community.

Joe Toscano, Censori’s former boss at Melbourne’s DP_Toscano Architects, said he was astounded when Censori told him in 2020 that she was off to work for West’s Yeezy brand. 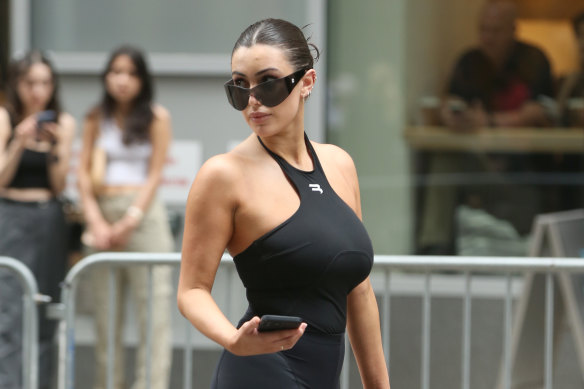 Bianca Censori at a Balenciaga fashion show at the New York Stock Exchange in 2022.Credit:Christopher Peterson/SplashNews

But he said he was sure she had the talent to take on such a high-profile role.

“It was surprising because she was still so young in the profession … It was only the fact that it had happened so quickly and so soon, not because I didn’t think that she had the skills to do it,” Toscano said.

“It’s pretty amazing to get into that behemoth of an organisation at such a young age.

“She obviously made an impression on Kanye West, and she made that impression because she’s actually very talented.” 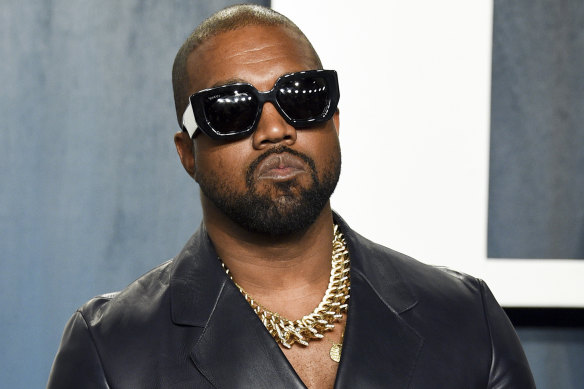 Censori was employed by the Collingwood- based architecture firm for three years, completing interior design work for a large apartment building and technical drawings for other projects.

Toscano said he first met the now 28-year-old when he was invited to judge the work of her and her classmates in their third year of the Bachelor of Architecture course.

While it was early days in Censori’s career, he said it was clear she would “make a mark” on the profession.

“I was impressed by her – not just her work, but also with her confidence in what she wanted to do as a designer, and she had a very engaging personality as well,” Toscano said.

“The way she presented and her ability to engage with an audience – people she didn’t know as well as me and the other critics – was really impressive, so I offered her a job that year as a student.”

Toscano described the former Melbourne woman as a hard worker with an “engaging personality” and a deep commitment to design.

News of the nuptials exploded on the internet after a report from the US gossip site TMZ.

West, who now goes by the name Ye, was spotted wearing a ring on his wedding finger in Beverly Hills this week, the publication said, adding that the couple had “some sort of wedding ceremony” but that it couldn’t find any marriage certificate. The article included a paparazzi shot of the pair lunching at the Waldorf Astoria in New York last week.

Censori, who grew up in Melbourne is the head of architecture at Yeezy, according to LinkedIn. She attended Melbourne’s Carey Baptist Grammar school and studied at the University of Melbourne before working as a student architect at DP_Toscano, the site said.

The leafy street in the inner north-east suburb of Alphington where her family lives is peppered with period homes with large backyards, as well as a number of modern architectural builds predominated by glass and wood.

Speaking to The Age and The Sydney Morning Herald on Saturday, Censori’s family requested privacy and did not want to comment on the relationship.

A biography from Melbourne Design Week said Censori was based in Los Angeles. “Her work engages with philosophical, aesthetic, and cultural references: these tropes generate contextual frameworks in which she designs buildings and objects,” it said.

Censori participated in the Design Week exhibition Vital Pleasures: “A group exhibition of physical, digital, and paper design works from a diverse range of furniture designers from Australia and the USA. The exhibition offers a platform for designers to question what it means to design and create in a world of uncertain futures.”

​In 2016, a 21-year-old Censori spoke about how she started her own fashion business, Nylons, while still at high school.

“I started playing around with mesh, then putting crystals inside the meshing, just making really simple thin chokers. I started selling those and from there it slowly kept growing, she told fashion and culture website i-D.

“Once I started architecture I still wanted some sort of creative outlet so I kept making jewellery as something to do on the side and it grew into a business.”

Censori, who was in her third year at university at the time, spoke about juggling her study commitments with running the business.

“I get pressure from stockists about when I’m releasing my next range, and it’s like ‘I have five assignments due!’” she said.

“With designs, as soon as I get an idea I try to get it made so even if it sits there for a couple of months I can release it without being constantly under the pump.”

Following the marriage reports, social media has been abuzz, with many noting a resemblance to West’s ex-wife Kim Kardashian. 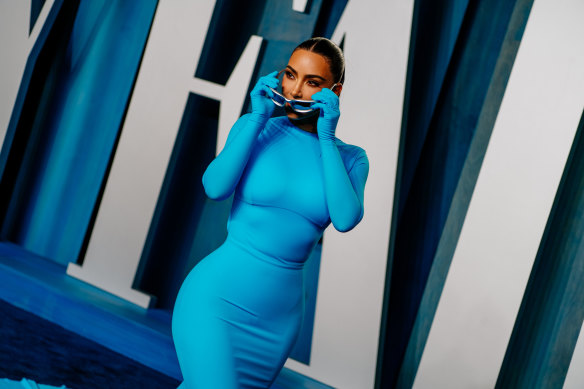 West, 45, finalised his divorce with Kardashian in November last year, according to a report in PEOPLE.

The Daily Mail has reported West and Censori honeymooned in a “posh resort”, Amangiri, in Utah last week.