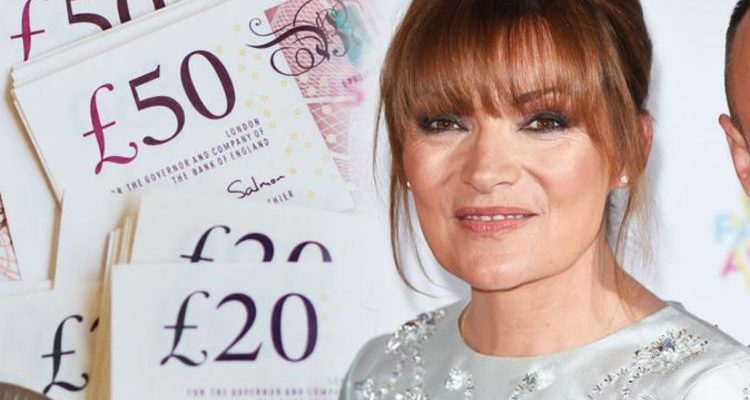 Lorraine Kelly is well known as the perky Scottish star who has her eponymous chat show.

However, the ITV personality has now won a case after she contested paying the whole sum national insurance and income tax bill in 2016.

While Lorraine claimed she was freelance, HMRC said she was an ITV employee.

Now she has won the case, with a judge ruling she is self employed.

The judge also ruled that payments made by Lorraine to an agent would be tax deductible, as she is classed as a “theatrical artist”.

Judge Jennifer Dean said: “We should make clear we do not doubt that Ms Kelly is an entertaining lady but the point is that for the time Ms Kelly is contracted to perform live on air she is public ‘Lorraine Kelly’.

What is Lorraine Kelly’s net worth?

According to Celebrity Net Worth Lorraine has an estimated net worth of £4.5 million.

Lorraine, from Glasgow, has had a long career in television. 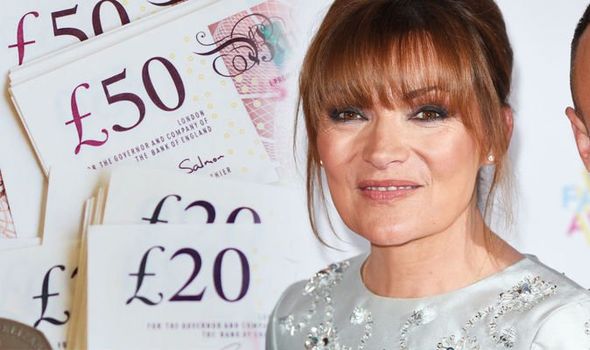 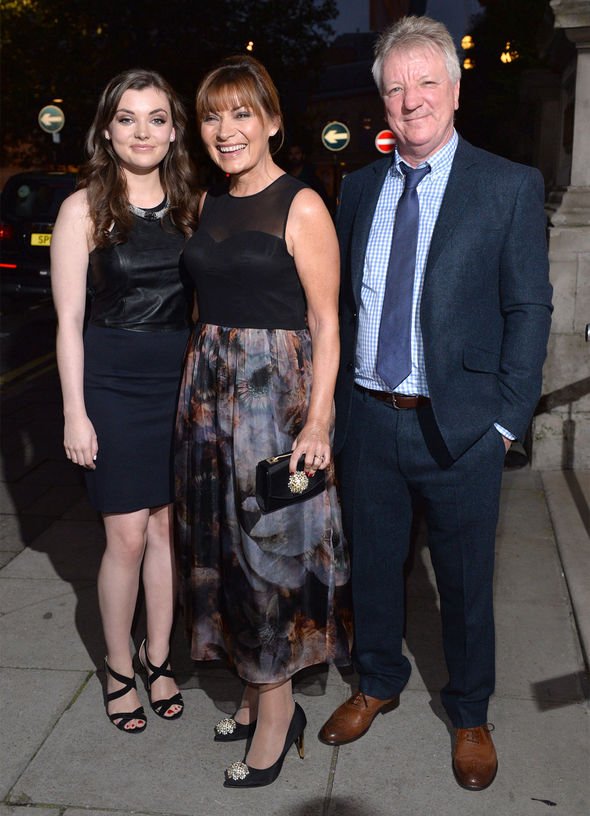 However, her first job was at the East Kilbride News, her local newspaper.

She turned down a place a university to study English and Russian for the job, and soon joined BBC Scotland.

Lorraine has an OBE and a Scottish BAFTA.

Lorraine faced a backlash after the court-case came to light.

However, Lorraine did not address it on her own social media. 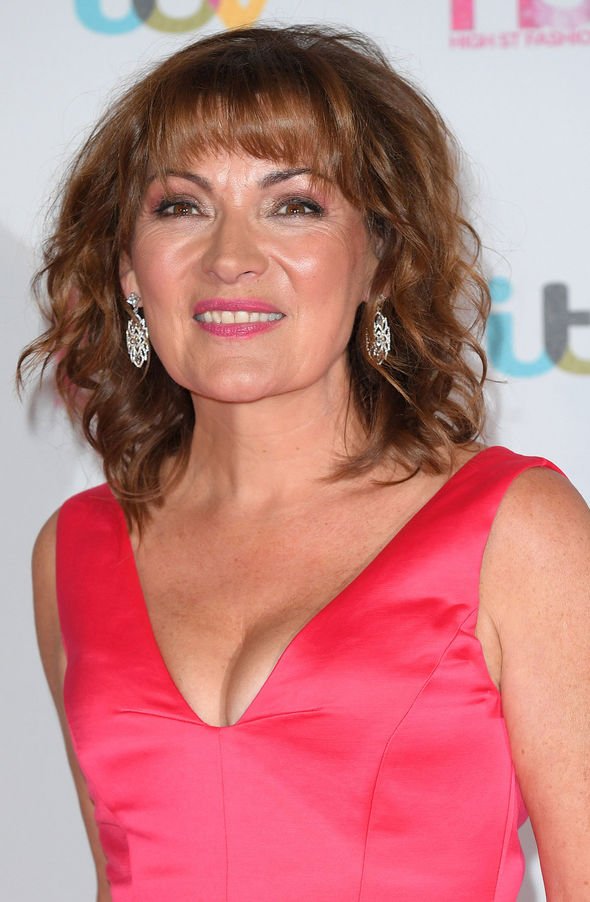 Celebrity net worths that may surprise you.

Instead she wished goodnight to her dog.

From one wealthy TV star to another Jack Whitehall’s net worth can also be revealed.

Jack Whitehall has a net worth of $4 million, or £3 million, according to the website, Celebrity Net Worth.