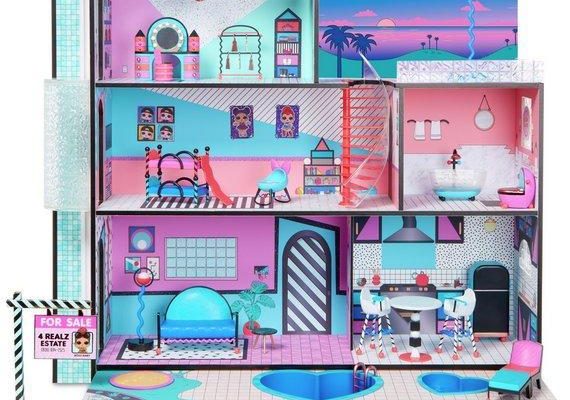 The LOL Surprise dolls house normally costs £180 but is out of stock at all of the major retailers. 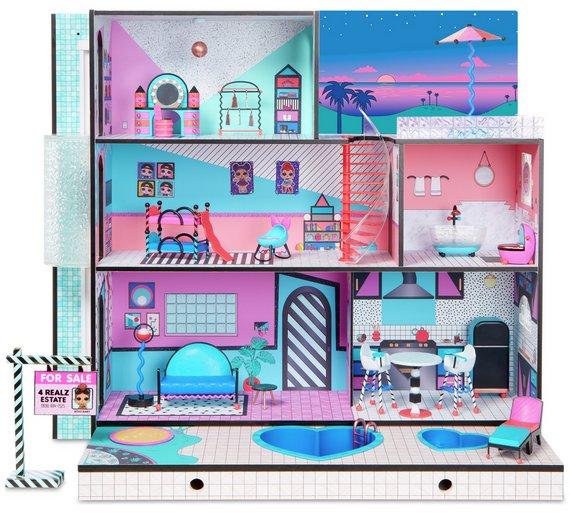 Demand has led to frantic mums and dads logging on to sites like Amazon and eBay, where private sellers looking to cash in on the shortage are listing it for double the shop price.

Sales figures from eBay shows the price paid has crept up from £259 to £299 throughout October – and now some greedy traders are even listing it for £399.

And third party sellers on Amazon are offering it for between £400 and £500.

The frantic scramble has prompted an outcry from angry parents desperate not to disappoint their kids. 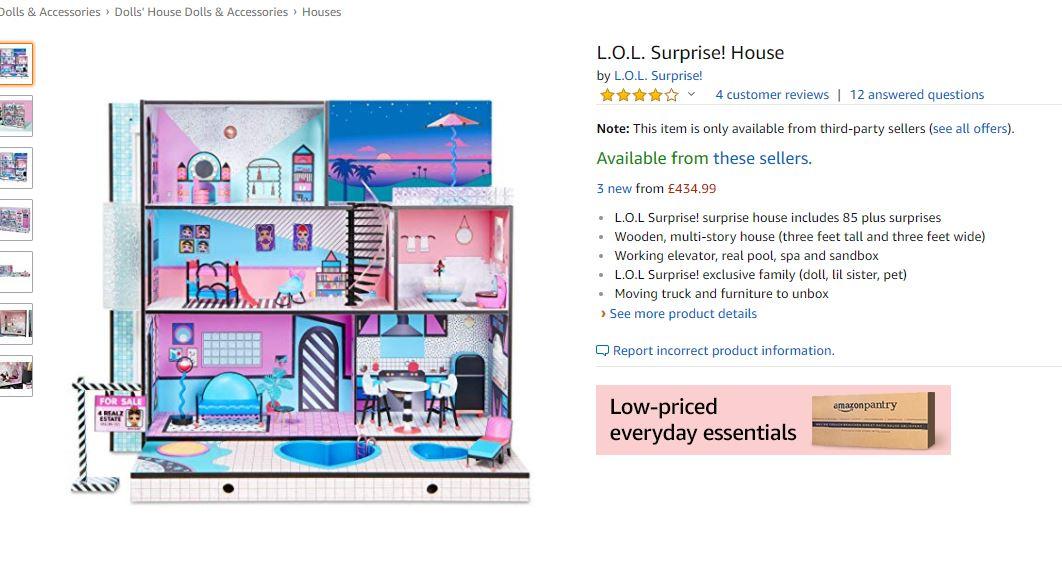 Mum Anna-Louise Shearsmith, 42, a sales manager from Southampton whose five-year-old daughter is expecting one, said: “I’ve tried Amazon, eBay, Argos, Smyths and all the pricing and search sites, only to discover that to get one I would have to order from America via Amazon and pay over £300.

“I’ve tweeted Smyths and Argos for help but they just say the equivalent of ‘get in line’. “They say to check their sites everyday and when they become available I can order, however Argos leads you to believe they have one somewhere then at the last minute says it’s out of stock. I’m happy to pay a bit over the odds but not silly money.”

And mum Natalie Hooson, 30, from Wrexham, Wales, said her four-year-old daughter was "desperate" for one. 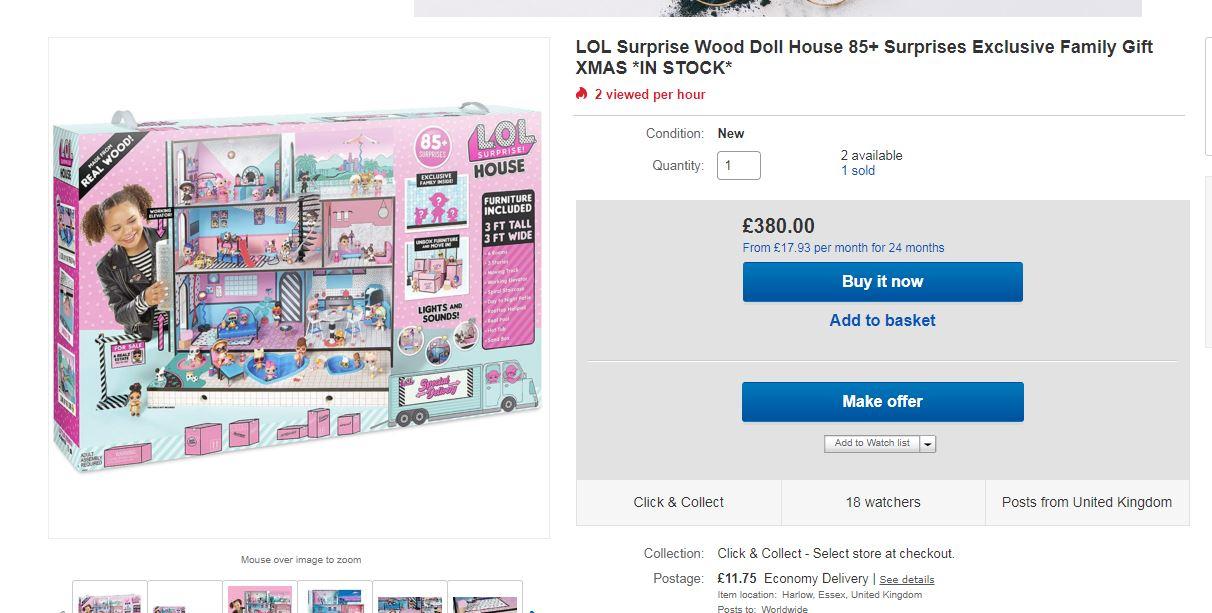 She said: "I think the price is shocking really for a doll house but how do you tell a four-year-old – who you hype up Christmas and Santa to – that Santa can’t bring one?

"What a nightmare for Christmas.”

Shops such as Argos say they are working on replenishing stock.

LOL Surprise dolls have been a smash hit with kids since they were launched in the UK in March last year.

The three-inch tall figurines are sold in layers of paper and wrapping which also contain doll’s clothing, accessories like hair brushes and earrings and stickers.

The brand is part of an "unboxing" trend on Youtube, where children delight in unpackaging their toys.

The three-foot high LOL surprise house – which comes with three exclusive dolls and 85 accessories – has lights and sounds across its three floors as well as a flushing toilet, working lift, real pool, spa and sandbox.

Last year, parents faced shelling out £600 for Fingerlings – which cost £14.99 – as shoppers went mad for the minature monkeys.

In September, Hamleys revealed its top 12 toys – with prices starting at £8.

While Argos first revealed its must-by list back in June.