Fears have been raised that the capital could be slapped with tougher restrictions before Christmas as experts called for action to curb the spread of Omicron. 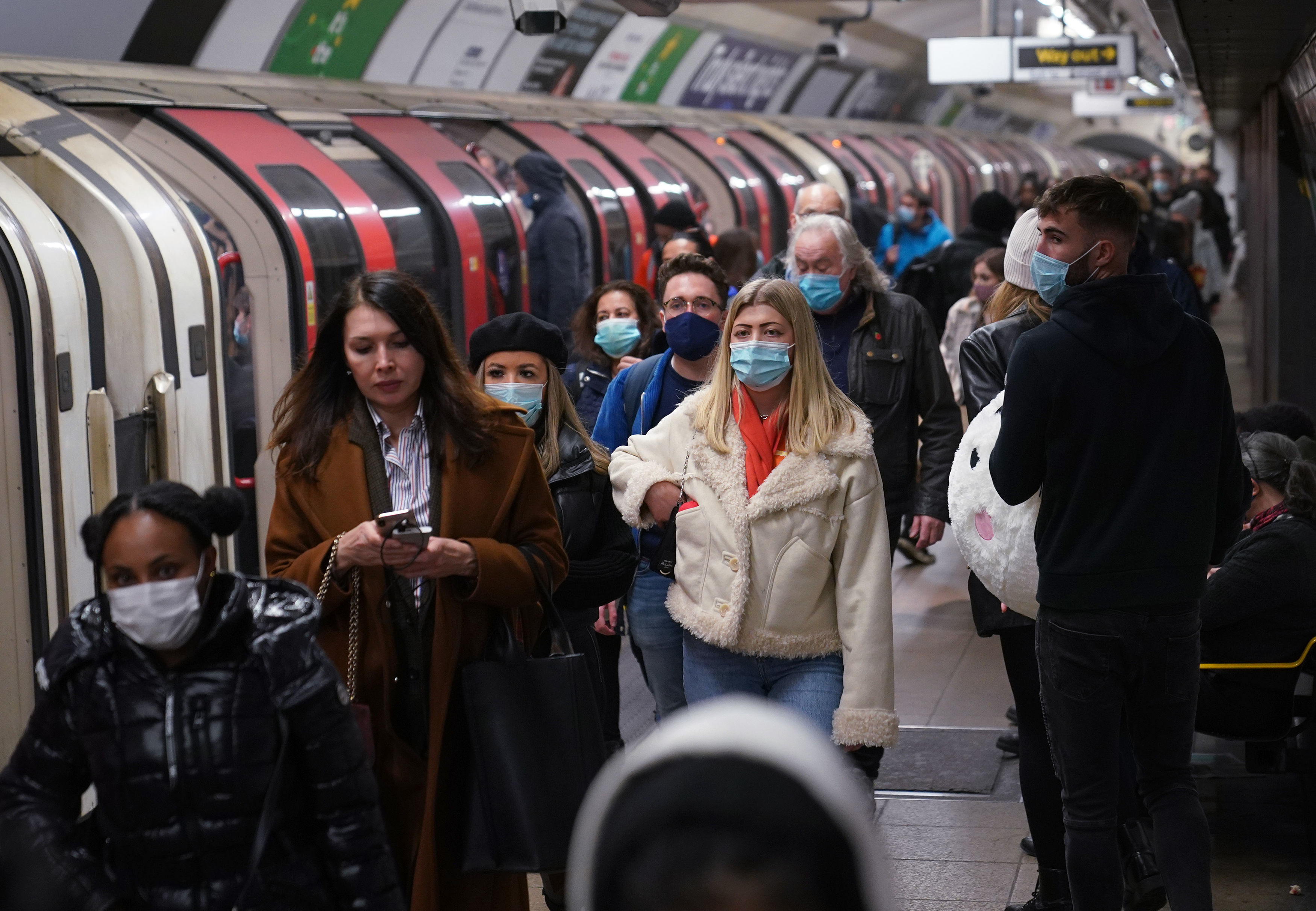 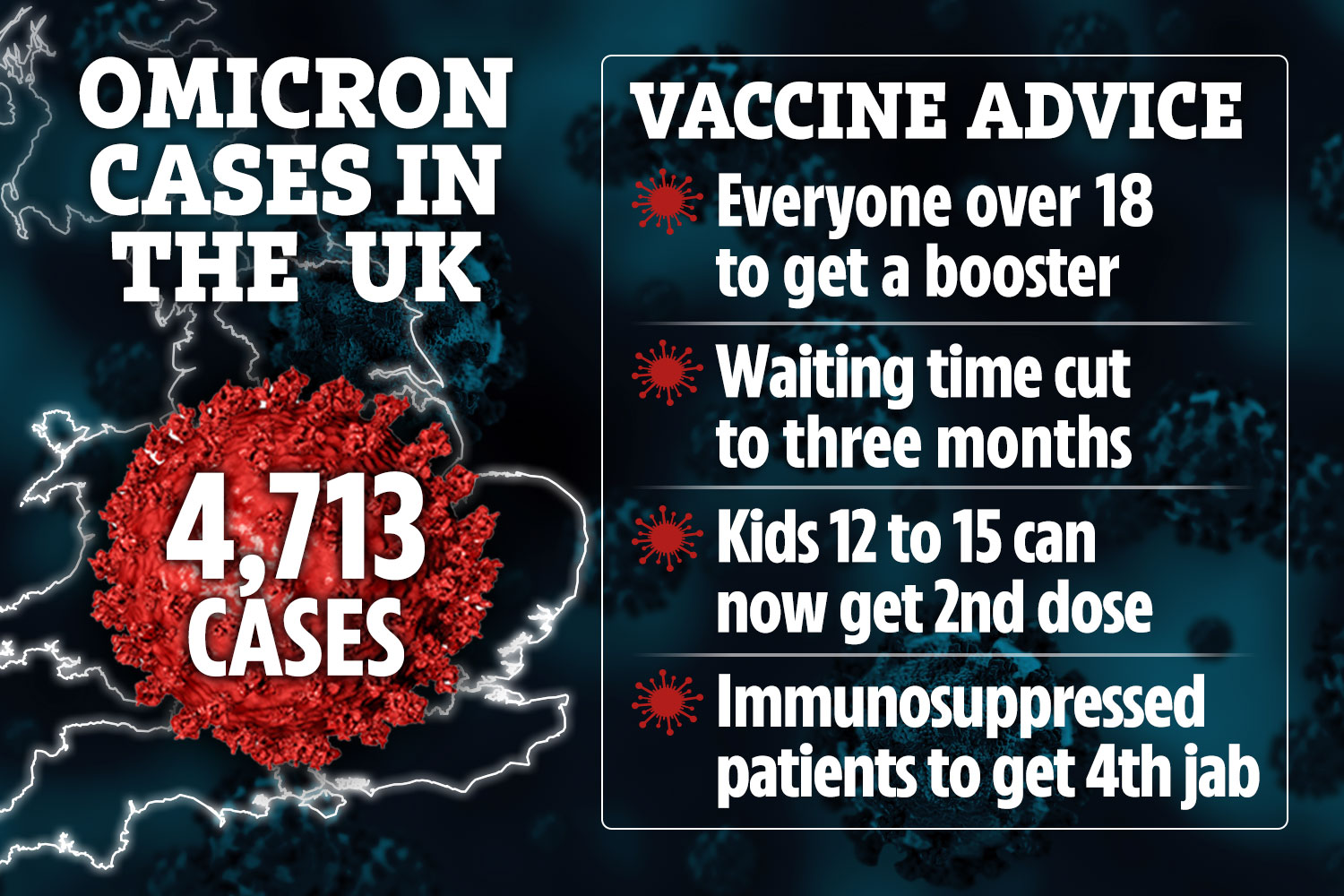 Infections have gone up by 50 per cent in a day – with 20 per cent of all Covid cases now being logged as the mutant variant.

And data shows Omicron now makes up 40 per cent of cases in London.

But Downing Street sources said there are "definitely no plans for tiering of any sort".

NHS leaders said No 10 should to be prepared to introduce stricter curbs than the current Plan B rules – which includes work from home guidance, face masks and vaccine passports – if Omicron risks overwhelming the health service.

The head of the NHS Confederation told the MailOnline the decision to bring in either national or regional restrictions should not be made lightly. 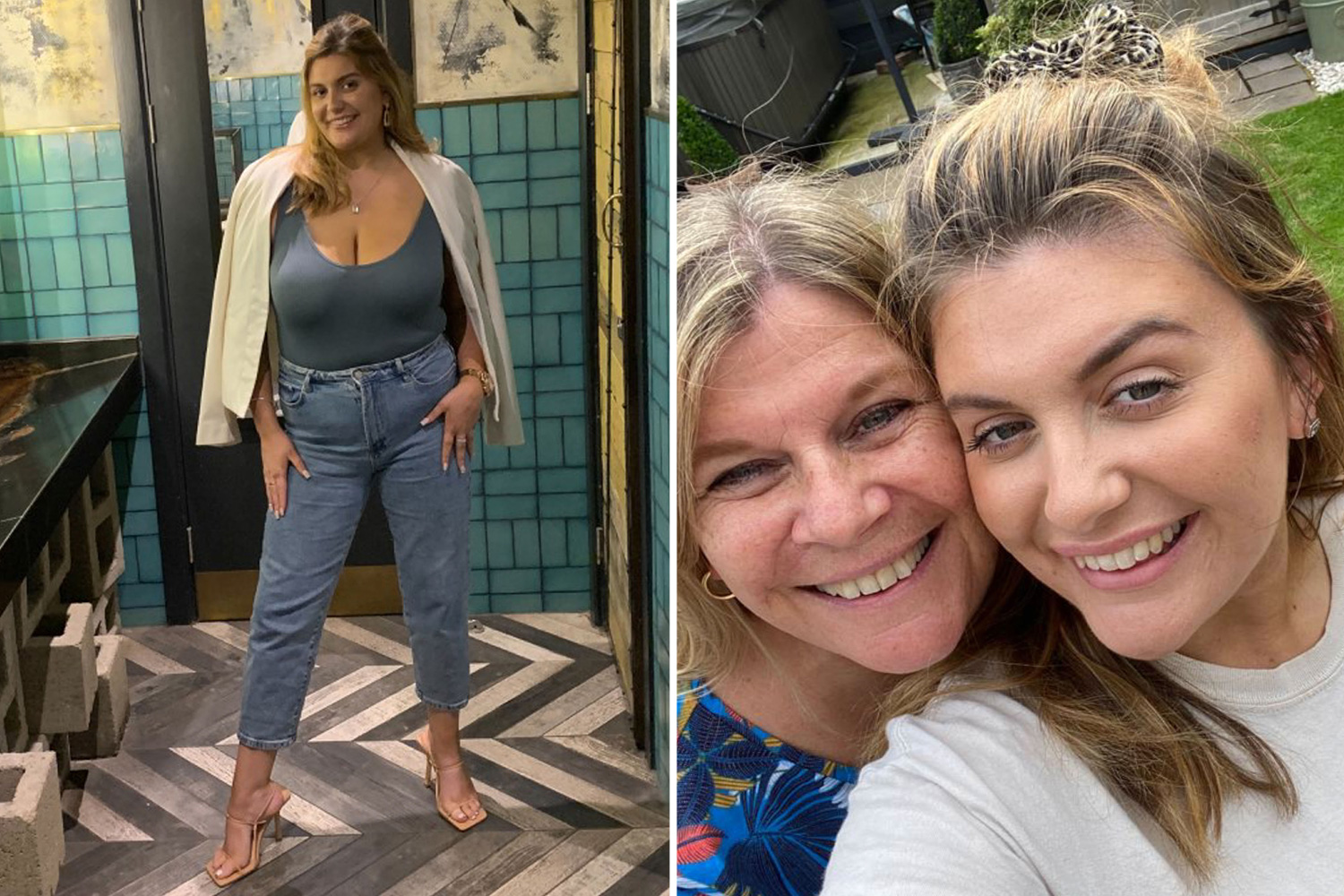 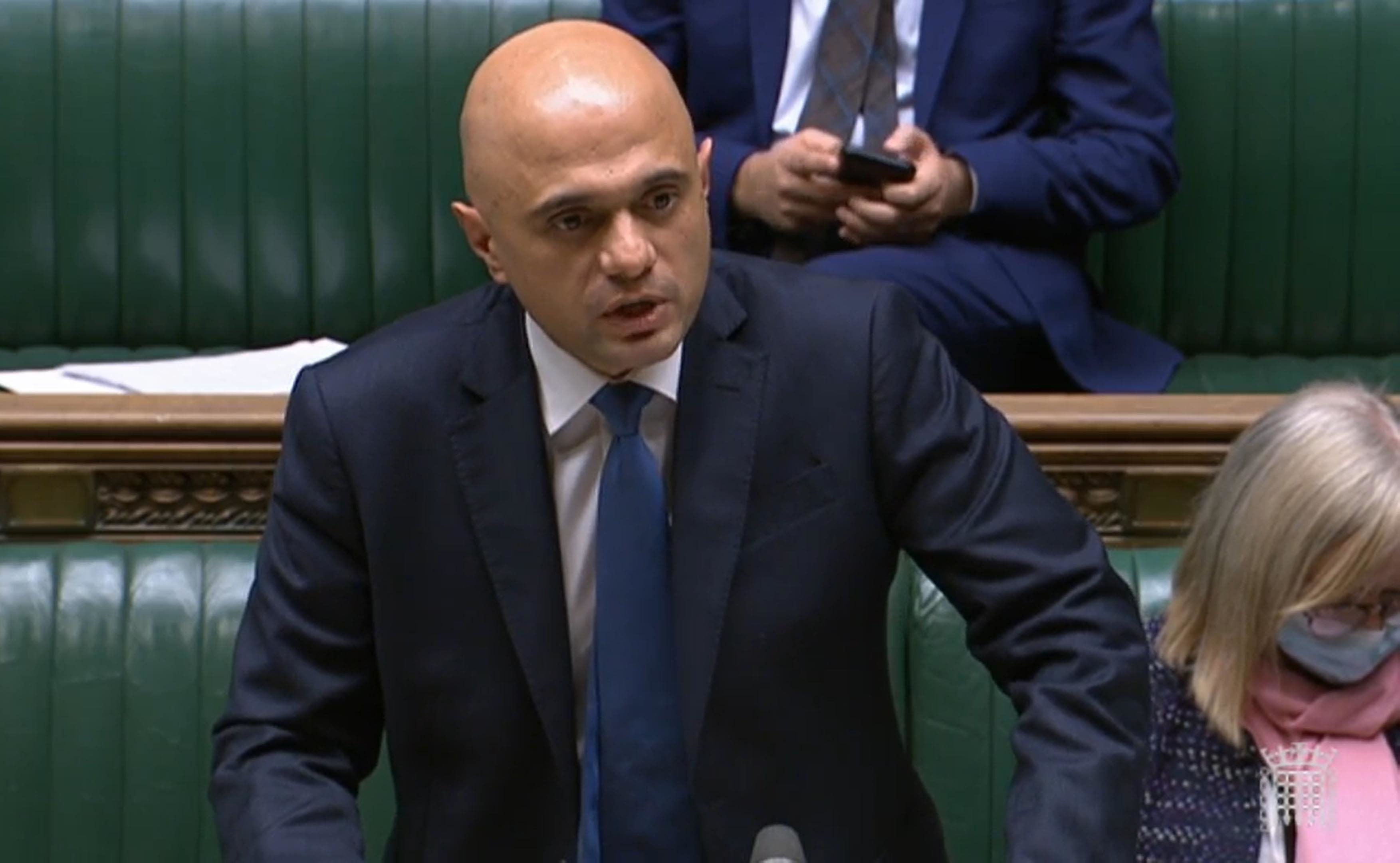 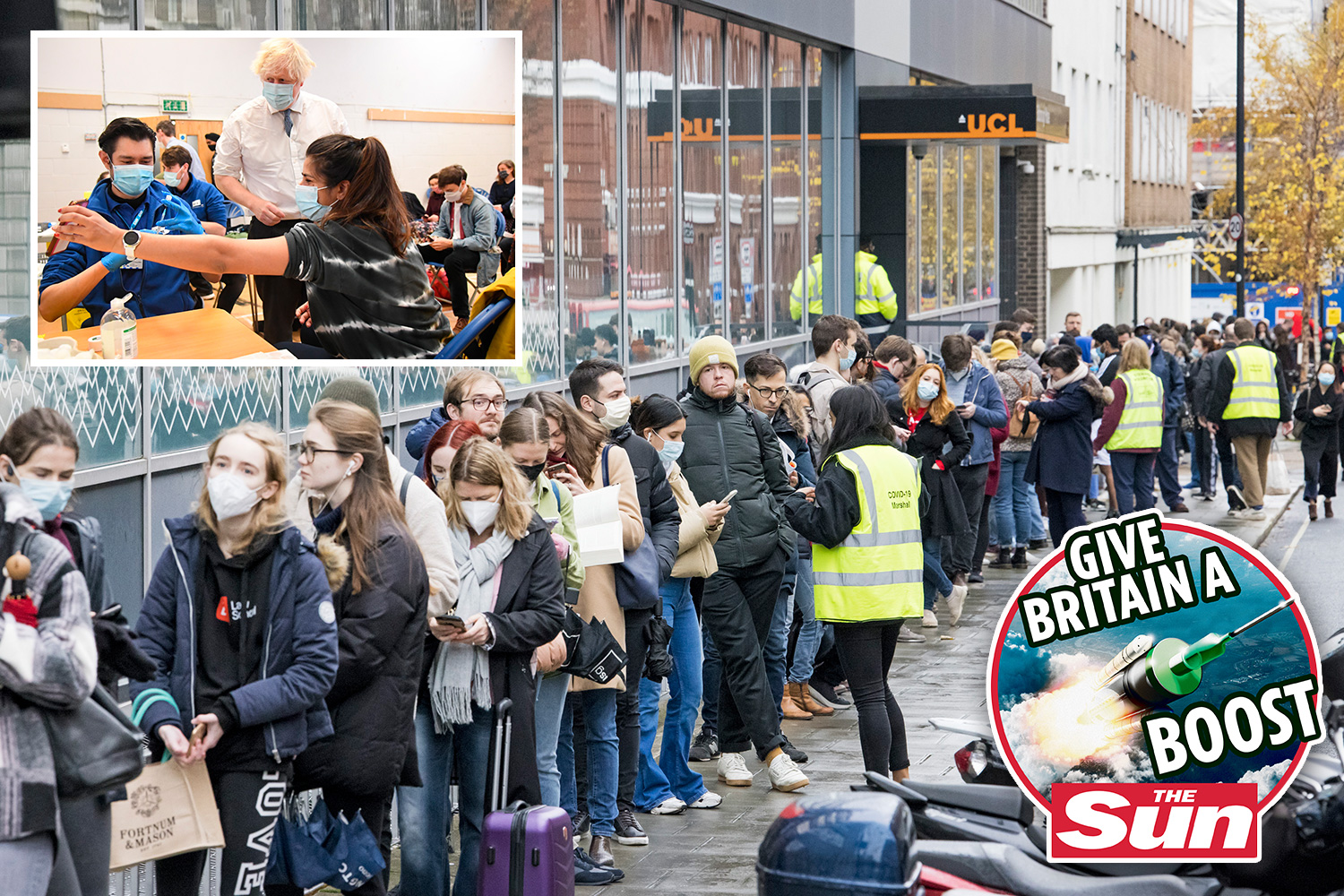 Earlier this week, Sajid Javid was told to trigger Plan C restrictions within a week by gloomy health officials.

The Health Secretary was allegedly told that “stringent national measures” needed to be imposed by 18 December to avoid surpassing last year's winter peak.

🔵 Read our Covid-19 live blog for the latest updates

Tougher Plan C measures could see the return of checking into hospitality venues with the Covid app, vaccine passports in smaller venues and mask-wearing in more settings.

Michael Gove has hinted that Plan C restrictions are on the cards as he warned the spread of Omicron was "deeply concerning."

Of the new Omicron cases reported today, 1,534 are in England, 27 are from Scotland and 15 are from Wales.

Mr Javid told MPs: "The UK Health Security Agency estimates that the current rate of, the current number of daily infections are around 200,000.

"While Omicron represents over 20 per cent of cases in England, we've already seen it rise to over 44 per cent in London and we expect it to become the dominant Covid-19 variant in the capital in the next 48 hours."

It comes as the first UK death from the Omicron variant was confirmed by Boris Johnson this morning.

The UKHSA revealed ten patients were in English hospitals with the mutated strain – between 18-85 years old, most having had two jabs.

Brits have been urged to get their boosters to fight the wave of variant cases.

Speaking during a visit to a vaccination clinic near Paddington, in west London, the Prime Minister said: "Sadly yes Omicron is producing hospitalisations and sadly at least one patient has been confirmed to have died with Omicron.

"So I think the idea that this is somehow a milder version of the virus, I think that's something we need to set on one side and just recognise the sheer pace at which it accelerates through the population.

"So the best thing we can do is all get our boosters."

In new data from Sage, the group that advises the Government, it is estimated two Covid jabs should slash the risk of dying from Omicron by up to 84 per cent.

But the models also showed the chance of simply catching the virus and falling ill is twice reduced if you have a booster too.

The latest data revealed boosters offer up to 75 per cent protection from mild infection from Omicron.

Despite being highly ­contagious, initial studies indicate the new strain does not often lead to serious disease like the Delta variant if fully vaccinated.

The Sun's Jab's Army has urged Brits to come forward and have their life-saving Covid shot, with volunteers also needed to drive the rollout. 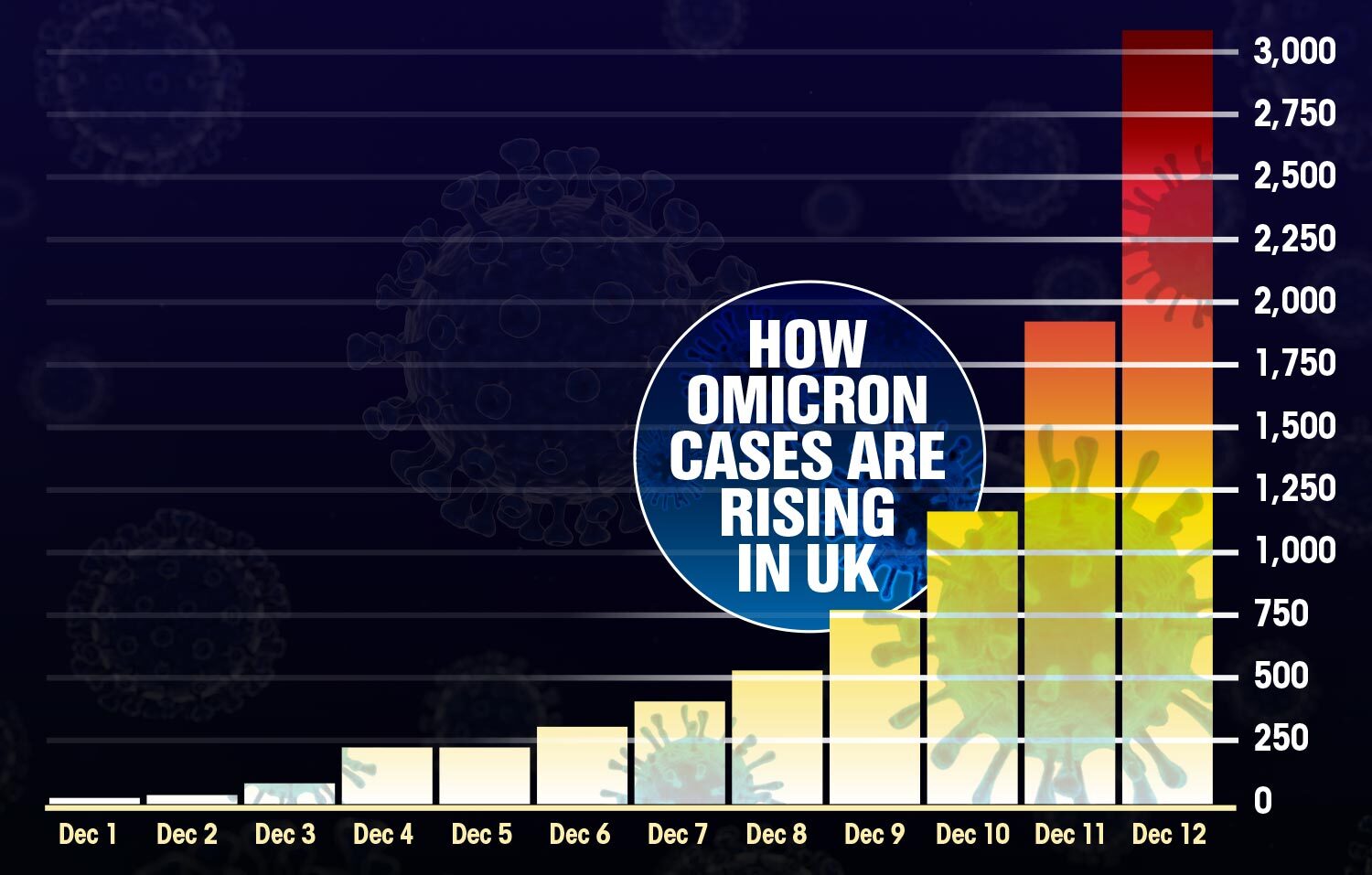 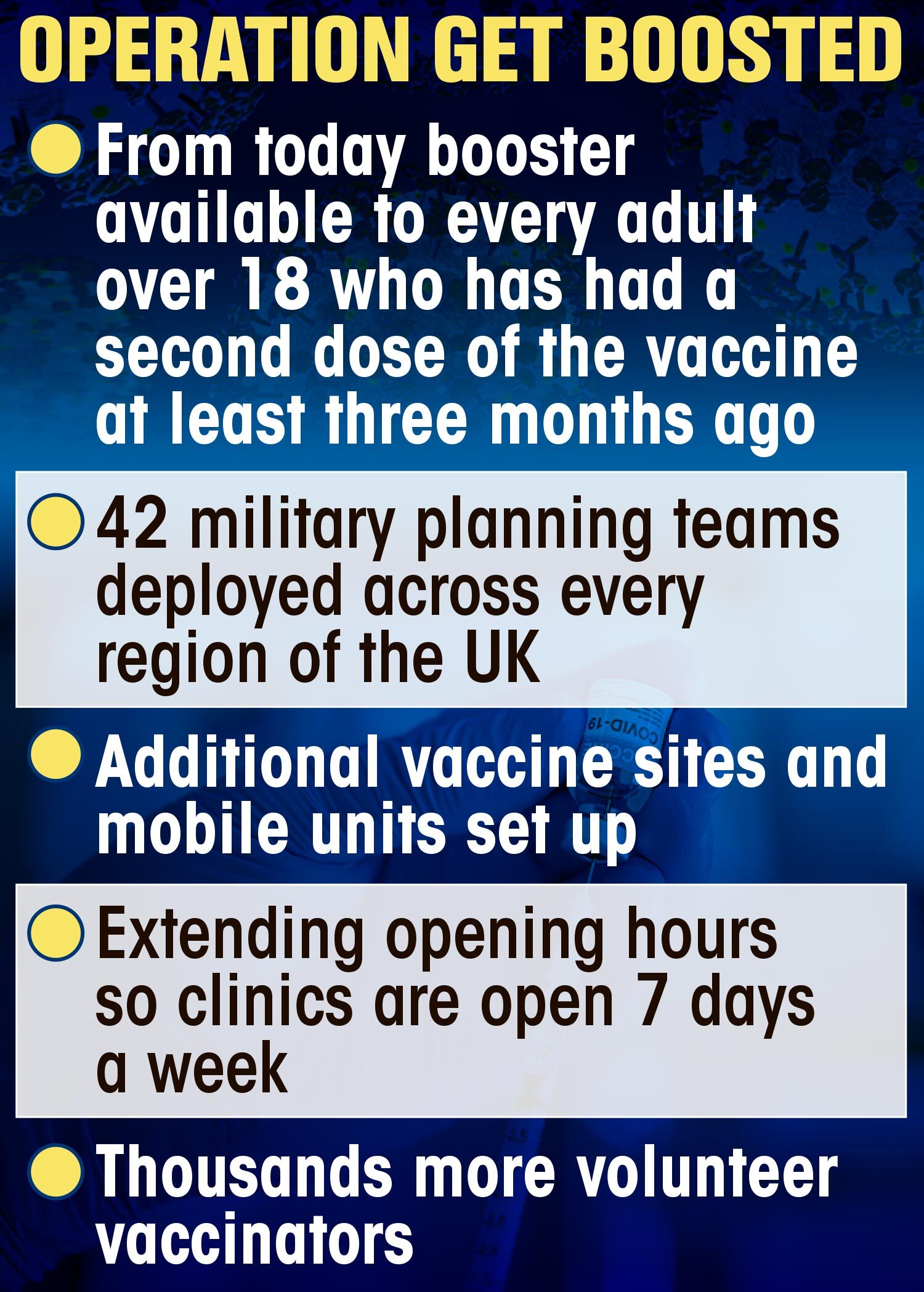 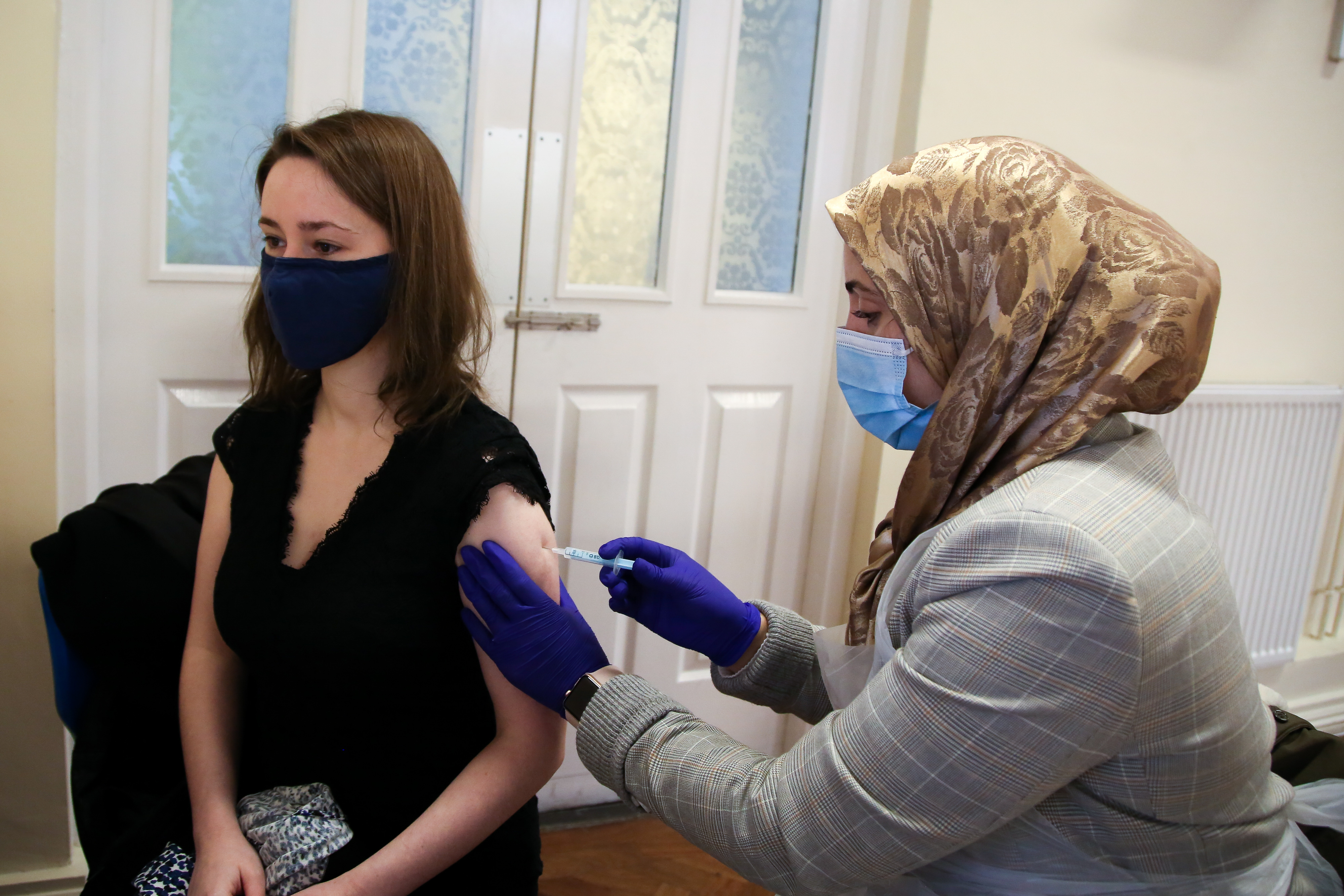