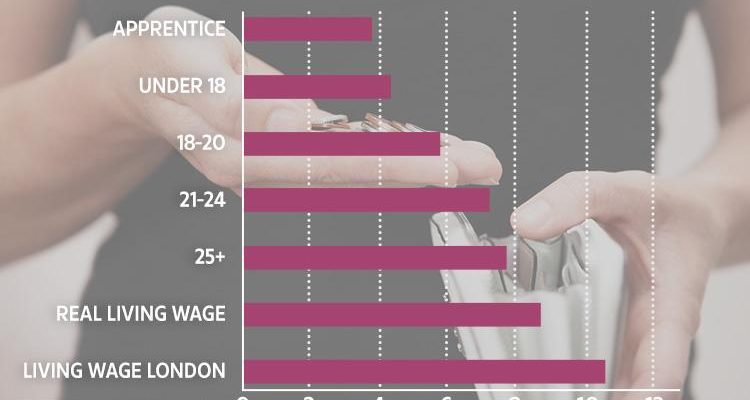 Around 180,000 workers will see their wages rise as a result of the new rate, set by an independent charity the National Living Wage Foundation. 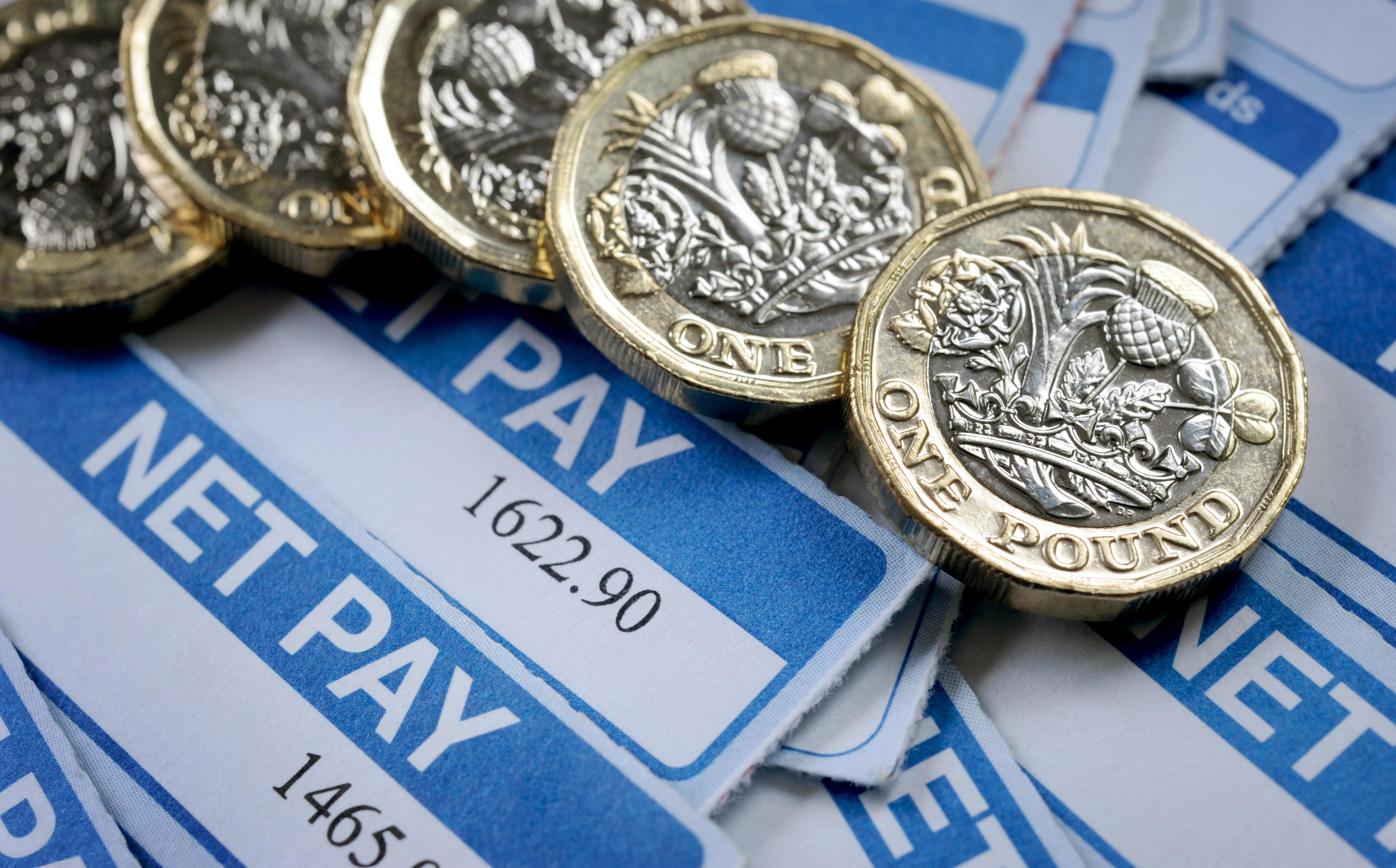 The rise from £8.75 to £9 outside London will mean that anyone working 40 hours a week on the Living Wage will get more than £500 extra over the next year.

There are 4,700 employers which have committed to pay their workers the  Living Wage or "real living wage" – which is higher than the legal minimum.

The rate, which is not to be confused with the "national living wage" or "national minimum wage" dictated by the Government, is set with reference to the real cost of living.

The national minimum wage applies to workers under the age of 25 and employers are required by law to pay it.

While the national living wage is paid to workers over 25 and varies based on your age group – this is currently £7.38 to anyone who is 25 and older.

You can check if you're getting the right pay by using the government minimum wage website. 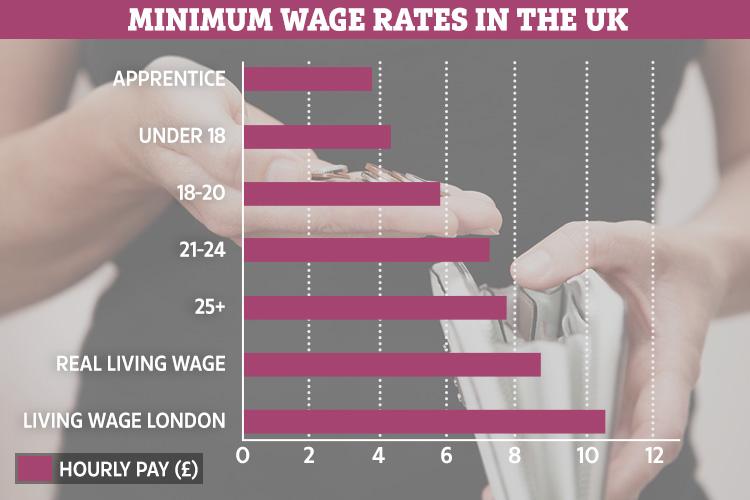 The companies which have signed up to pay the optional real living wage rate include household names such as Google, Ikea, Nationwide, Oxfam and Heathrow airport.

Several football clubs such as Liverpool and Everton are also committed to the movement.

Tess Lanning of the Living Wage Foundation said: "Responsible businesses know that the Government minimum is not enough to live on, and today’s new Living Wage rates will provide a boost for thousands of workers throughout the UK.

“Employers that pay the real Living Wage enable their workers to live a life of dignity, supporting them to pay off debts and meet the pressures of rising bills."

Heathrow's finance boss Javier Echave added: "Our colleagues are our most valued asset and deserve nothing less than the Living Wage."

The Living Wage was launched in 2001 to pressure employers to pay all their workers enough to live comfortably on.

The rate is £1.55 per hour higher in London to reflect the sky-high cost of living in the capital.

In 2015, George Osborne pinched the name for the national living wage, which is now the legal minimum for workers aged 25 or over.

The NLW was raised to £8.21 by Philip Hammond at last week's Budget.

Read our tips for asking your boss for a pay rise and found out what the gender pay gap is at your company.

How to ask for a pay rise