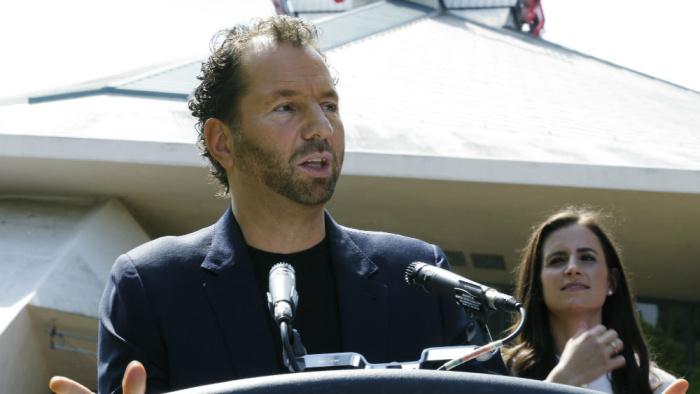 Live Nation Entertainment today released financial results for the past quarter and the year to date, and reports Q3 2018 was the “best quarter ever” for all of its divisions: concerts, sponsorship, and ticketing.

In the quarter, its concert businesses drew more than 33 million fans globally, up 12% year-over-year, according to the report. Through October, the company has sold 85 million tickets for concerts in 2018, up 6% year-on-year, and is on track to sell over 90 million tickets this year.

For the year to date, the company has seen an 8% increase in attendance, with 71 million fans attending 24,000 shows across 40 countries, driving revenue up 11%, operating income more than doubling and AOI up 29% for the nine months, according to the report. Its number of shows has also grown 17% through the third quarter.

Across the company’s arenas and amphitheaters, the average ticket pricing is up 14%, driven by front-of-house pricing which is up 25%. Collectively, these increases have grown artist earnings by over $300 million across roughly 6,000 shows, according to the report.

In a statement, Live Nation president/CEO Michael Rapino said: “As we approach the end of 2018, we are confident that our strong performance will deliver another record year of results. All of our businesses — concerts, sponsorship and ticketing — have delivered growth year-to-date through September, and based on their key operating metrics, we expect each to deliver record revenue, operating income, and AOI for the full year(1). As we look forward, we see tremendous opportunities to continue the global expansion of our concerts and ticketing businesses, and for further growth in sponsorship and ticketing from the concerts flywheel.”