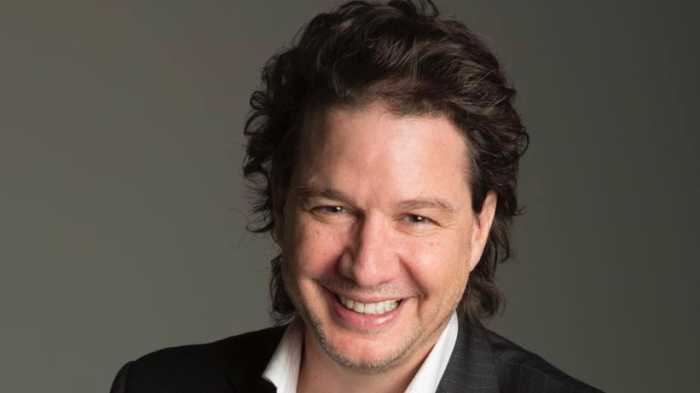 The surprise success of “Crazy Rich Asians” at the box office last year is all the more unlikely considering what an aberration it was for one the film’s producers, John Penotti.

While he’s best known for shepherding the first film since “The Joy Luck Club” to boast a primarily Asian cast, his focus in recent years at SK Global has been building out a mini-studio of sorts overseas that creates local-language movies and TV shows in seven different countries, including Mexico, Indonesia, and Vietnam. He’s expanding into Latin America later this year as well.

“It’s been a wonderful business and social and intellectual experience,” Penotti said on the latest episode of the Variety podcast “Strictly Business.”

Listen to the podcast here:

Penotti could also find himself with another unlikely global hit of a different kind come March 22, when Netflix India releases the drama series “Delhi Crime” in 190 countries. With streaming services getting increasingly adept at introducing subtitled programming outside their countries of origin, he’s hopeful on what a new set of buyers brings to his company.

“In some ways the ‘Delhi Crime’ TV show has its roots in our hope that interesting stories told as locally as possible could have a global context,” said Penotti, who also has a new domestic feature, “Greta,” in theaters this month.

“Strictly Business” is Variety’s weekly podcast featuring conversations with industry leaders about the business of entertainment. Listen to the podcast below for the full interview, or check out previous “Strictly Business” episodes featuring former HBO chairman/CEO Richard Plepler, Discovery CEO David Zaslav, and TV star Tyra Banks. A new episode debuts each Tuesday and can be downloaded on iTunes, Spotify, Google Play, Stitcher, and SoundCloud.