“I just implore you to really give this a lot of thought, because I do believe if we raise the minimum wage now it’s going to be counterproductive,” Vanderpump, 61, said via Zoom during the city council meeting late Wednesday night, ABC 7 News reported.

Despite the “Vanderpump Rules” star’s opposition, the ordinance — which raises the wage up to $17.64 an hour — was eventually passed and now becomes the highest local minimum wage in the country.

Vanderpump owns three restaurants – SUR, Pump, and Tom Tom – that will all fall into the new West Hollywood wage. 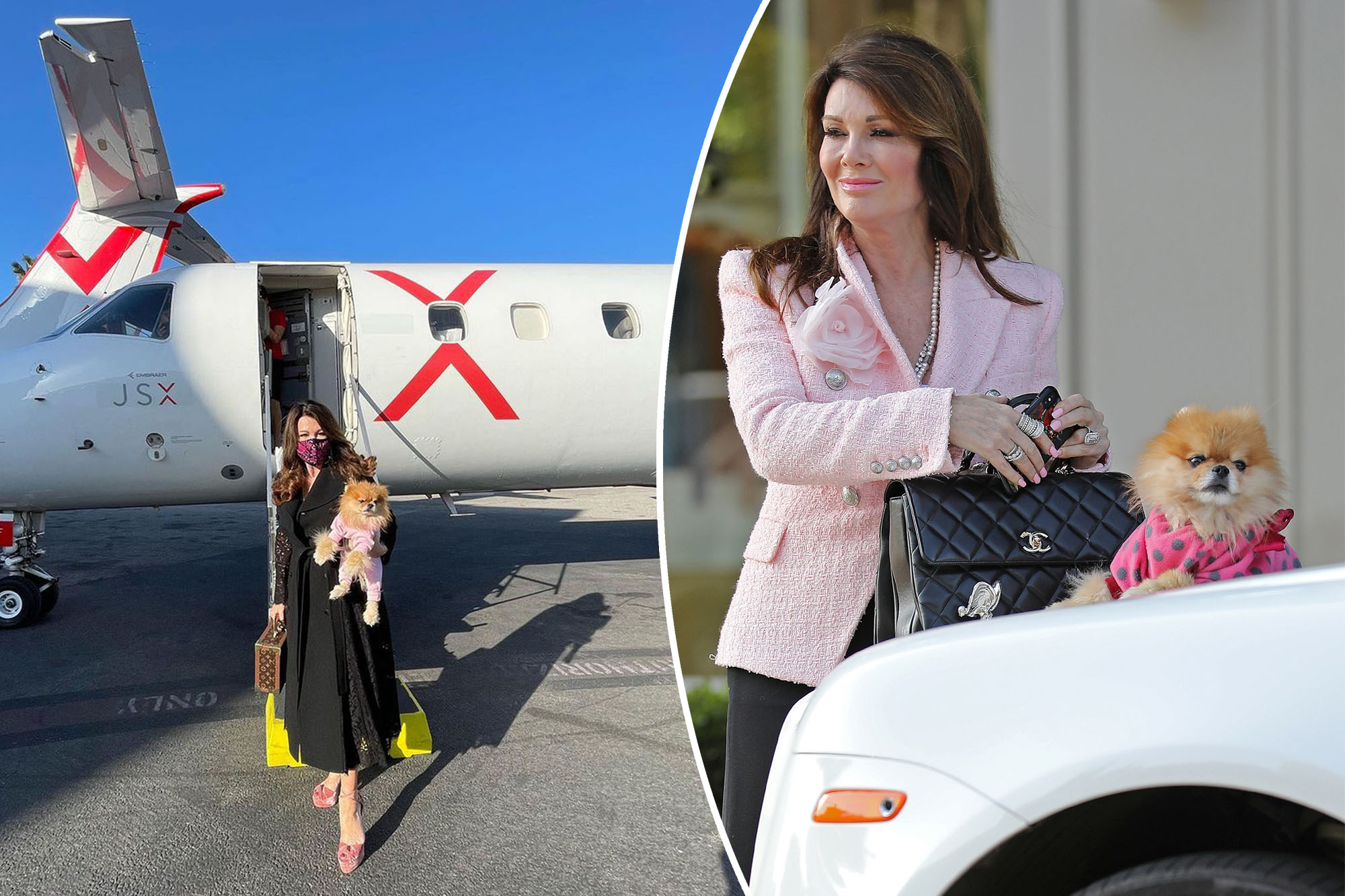 “The Real Housewives of Beverly Hills” alum immediately received backlash from fans online for not supporting the wage hike.

“God forbid they make some sacrifices to their extremely lavish lifestyles to help keep their employees afloat when they’re worth $90 million,” one user tweeted.

“Lisa is worth millions of dollars. How about she take a payout,” another wrote.

Vanderpump then took to Twitter to clarify her remarks, saying she wanted the city council to postpone the vote and consider another approach to minimum wage.

“No, let me be clear, what we proposed to the city council was not to disregard the minimum wage – it was to approach it in a twofold manner,” Vanderpump tweeted on Thursday. 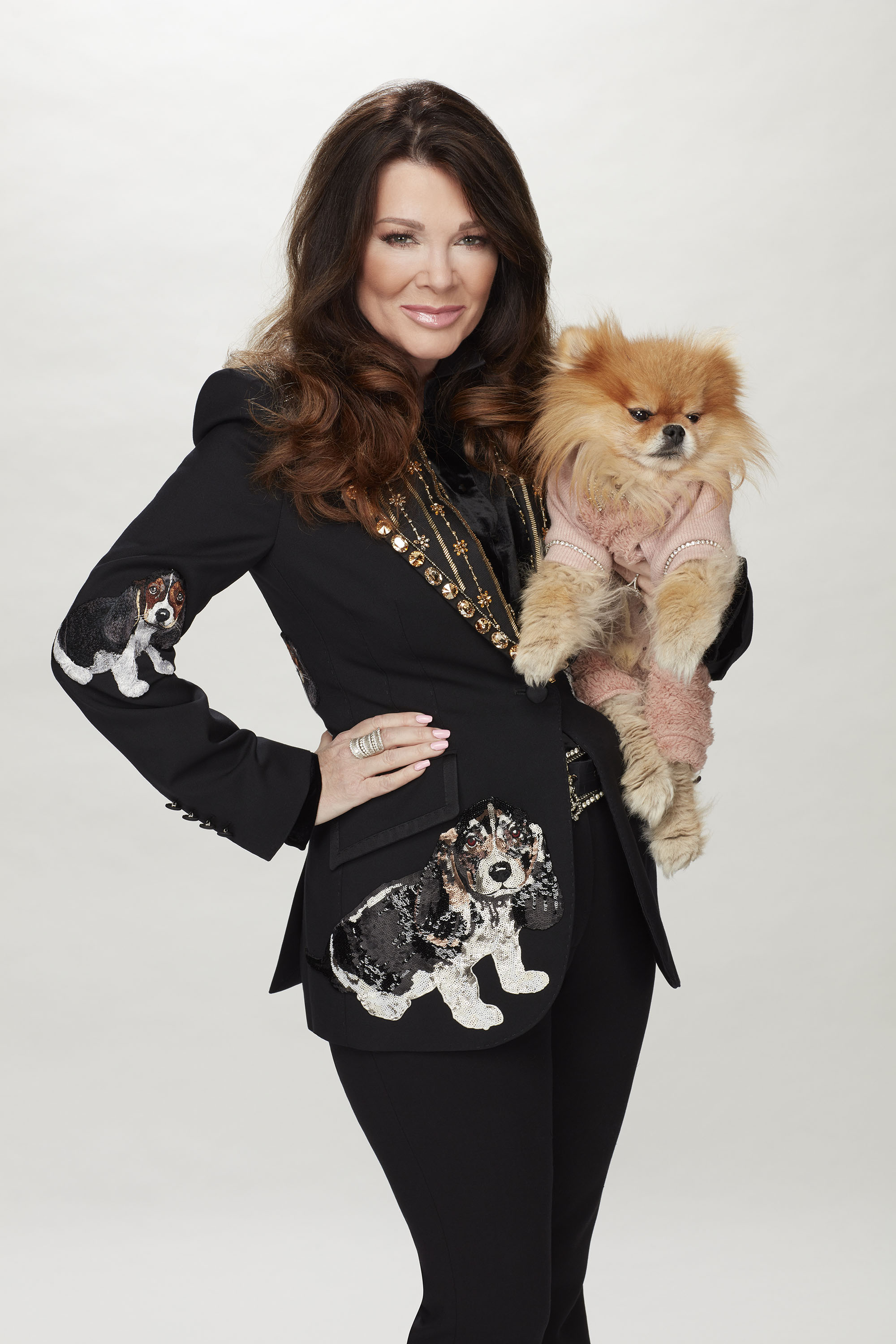 The reality star expressed that she hoped to delay the vote, “until restaurants can get back on their feet during this deadly pandemic – so many have gone out of business, and others are faced with major debts they may not survive.”

Vanderpump then said she wanted West Hollywood to consider “restructuring the minimum wage pay scale so that certain categories of tipped employees…are not considered in the same class as non-tipped hourly.”

She claimed that tipped employees often make $500 a night and often $100,000 a year compared to employees who rely solely on minimum wage.

The ordinance will begin Jan. 1, 2022 for hotel workers and July 1, 2022 for all other workers. The Massachusetts Institute of Technology estimates that the living wage in Los Angeles – without kids – is $19.35 an hour, the station reported.