Summer might be on its way out, but Lisa Rinna is still turning up the heat.

The “Real Housewives of Beverly Hills” star, 59, dropped a thirst trap on Instagram Thursday, posing in a pale yellow Dilara Findikoglu bikini accented with gold chains — and her sexy snap attracted plenty of attention from her 3.5 million followers.

“Nothing but @dilarafindikoglu” she captioned the photo, adding several moon and star emojis to match the Turkish-British designer’s logo.

In the picture, Rinna — who is leaning against her dining room table — wears the label’s “Belly Dancer” bikini top ($219) and matching bottom ($195) featuring string ties along with chunky gold chain straps that can be pulled up or worn hanging down. 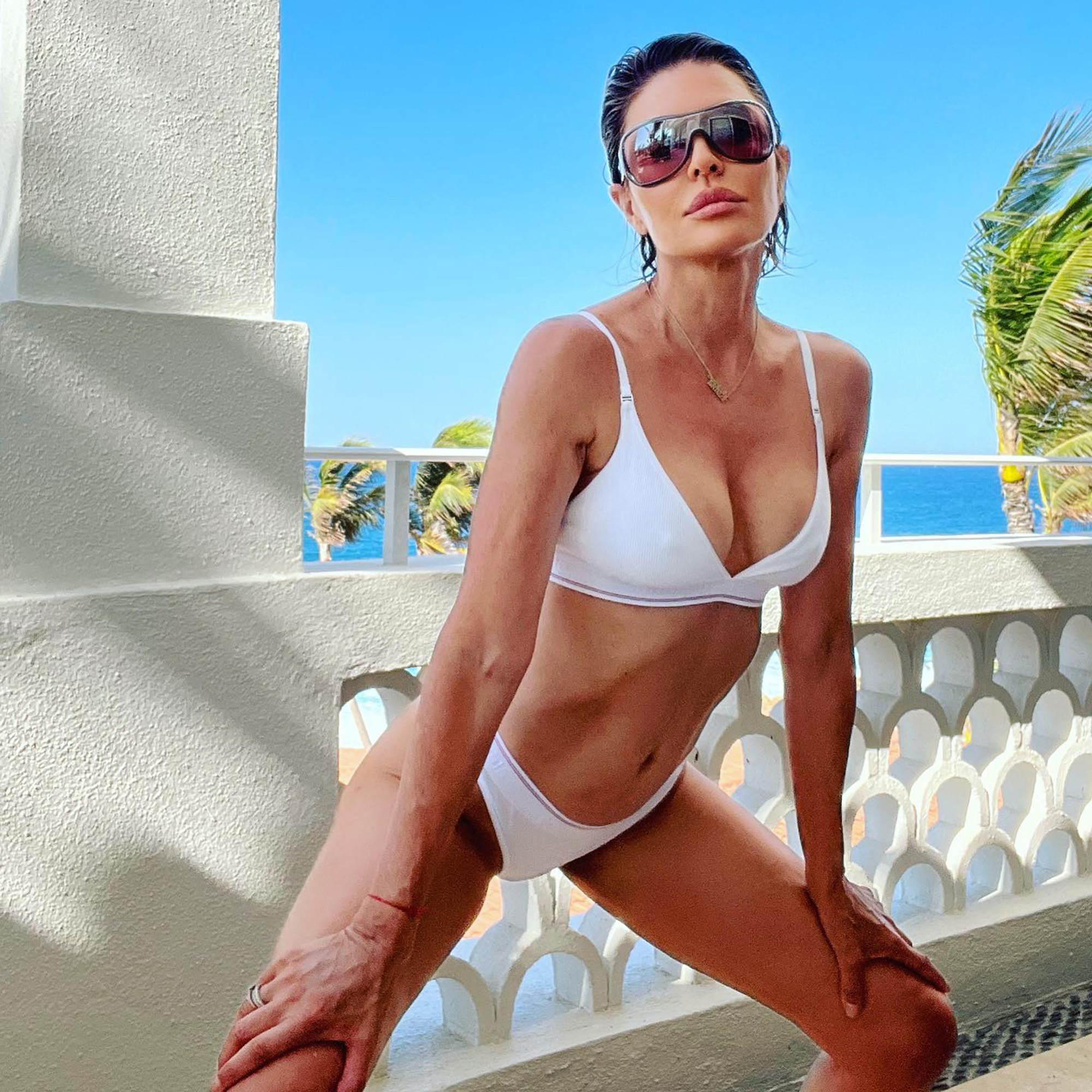 “Omg,” Findikoglu commented on the post, adding three fire emojis along with a second comment that read, “Iconic.”

Rinna’s 21-year-old daughter, Amelia Gray Hamlin, added her own “omg,” later sharing her mom’s post to her own Instagram Story.

Along with many more fire emojis, fans wanted to know the secrets behind Rinna’s slim silhouette, with one writing, “But @lisarinna, more importantly, honestly can you just drop us the weekly work-out fitness routine? diet plan? trainer? Any or all of the above? @AskingForEveryone.” 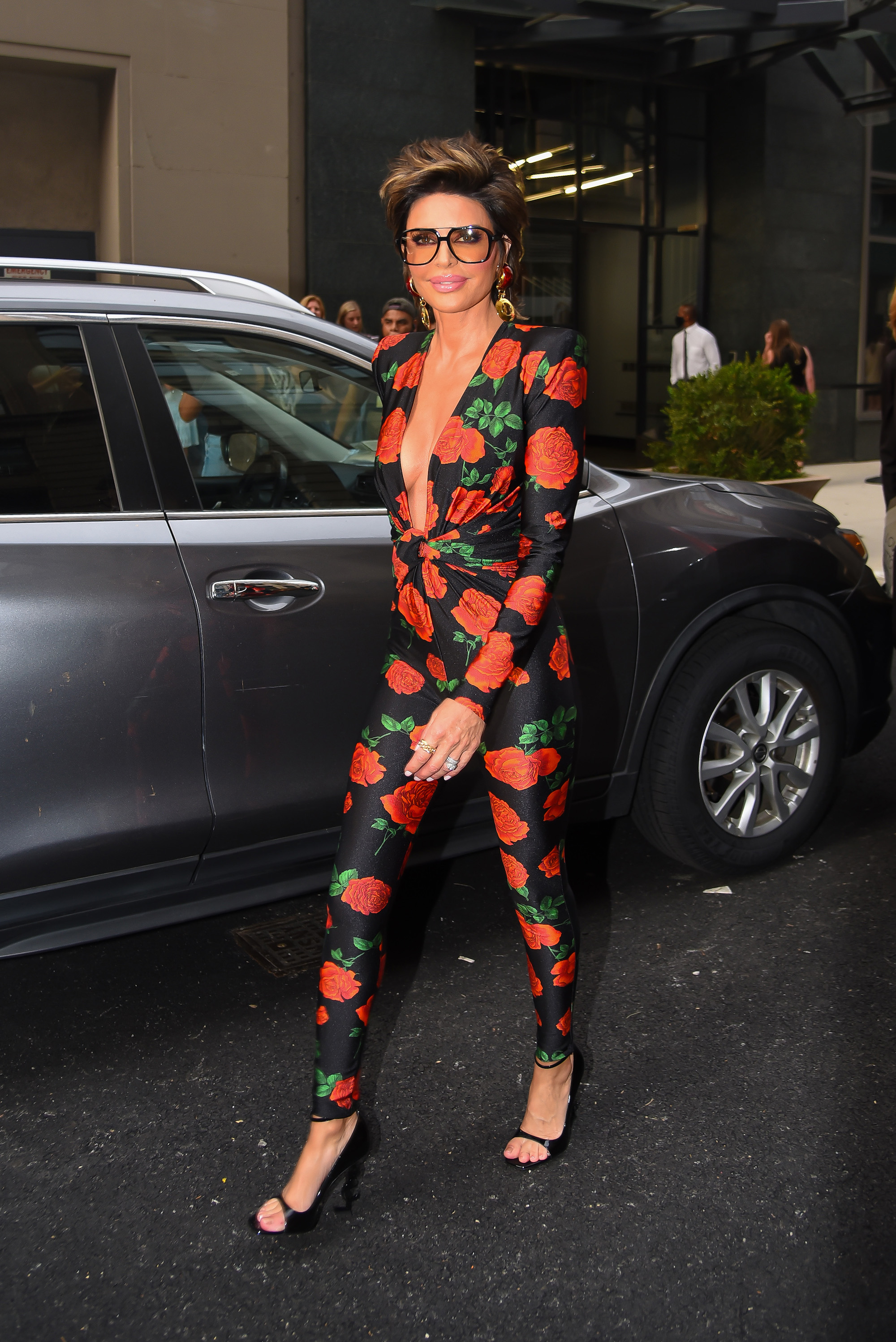 In addition to her bikini moment, the former soap opera star — who recently celebrated 25 years of marriage to Harry Hamlin — has been making headlines in recent days thanks to rumors that she might not be returning to the “Real Housewives” franchise.

She also archived thousands of posts, including those related to “RHOBH,” later sharing a statement that her account will now be focused on “fashion, fun and family.”

However, a source told Page Six exclusively that Rinna is still on the show and any rumors of her leaving are categorically untrue.

Even if she’s no longer a “Housewife,” Rinna will always deliver the drama. 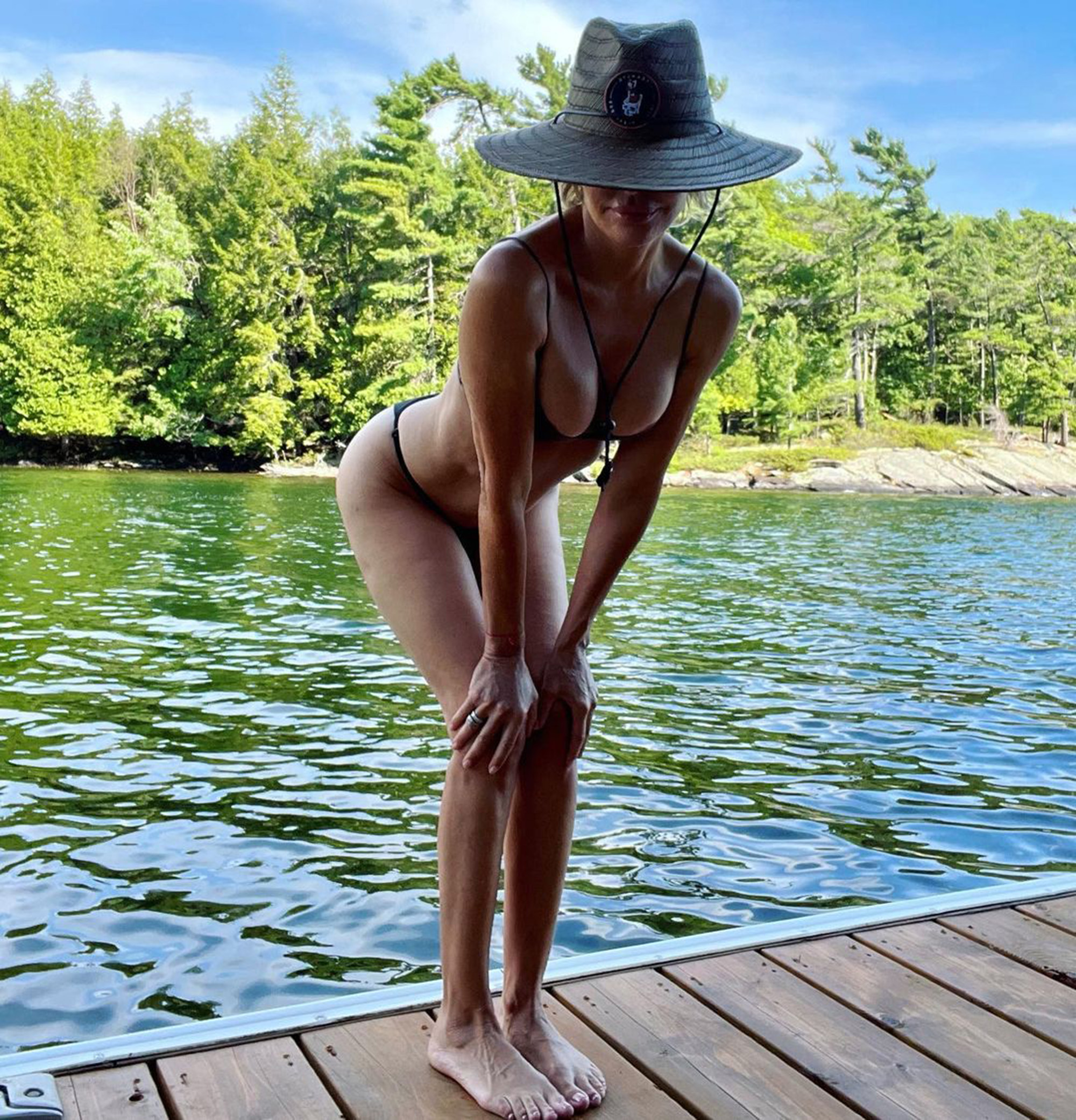