Lisa Rinna slams Sutton Stracke for calling Diana Jenkins “soulless” and a “motherf–ker” in a new sneak peek of “The Real Housewives of Beverly Hills.”

The heated conversation from Wednesday’s episode begins after Jenkins, 49, fails to notify Stracke, 50, that due to an illness, she cannot attend a luncheon that the Sutton Concept owner hosted. 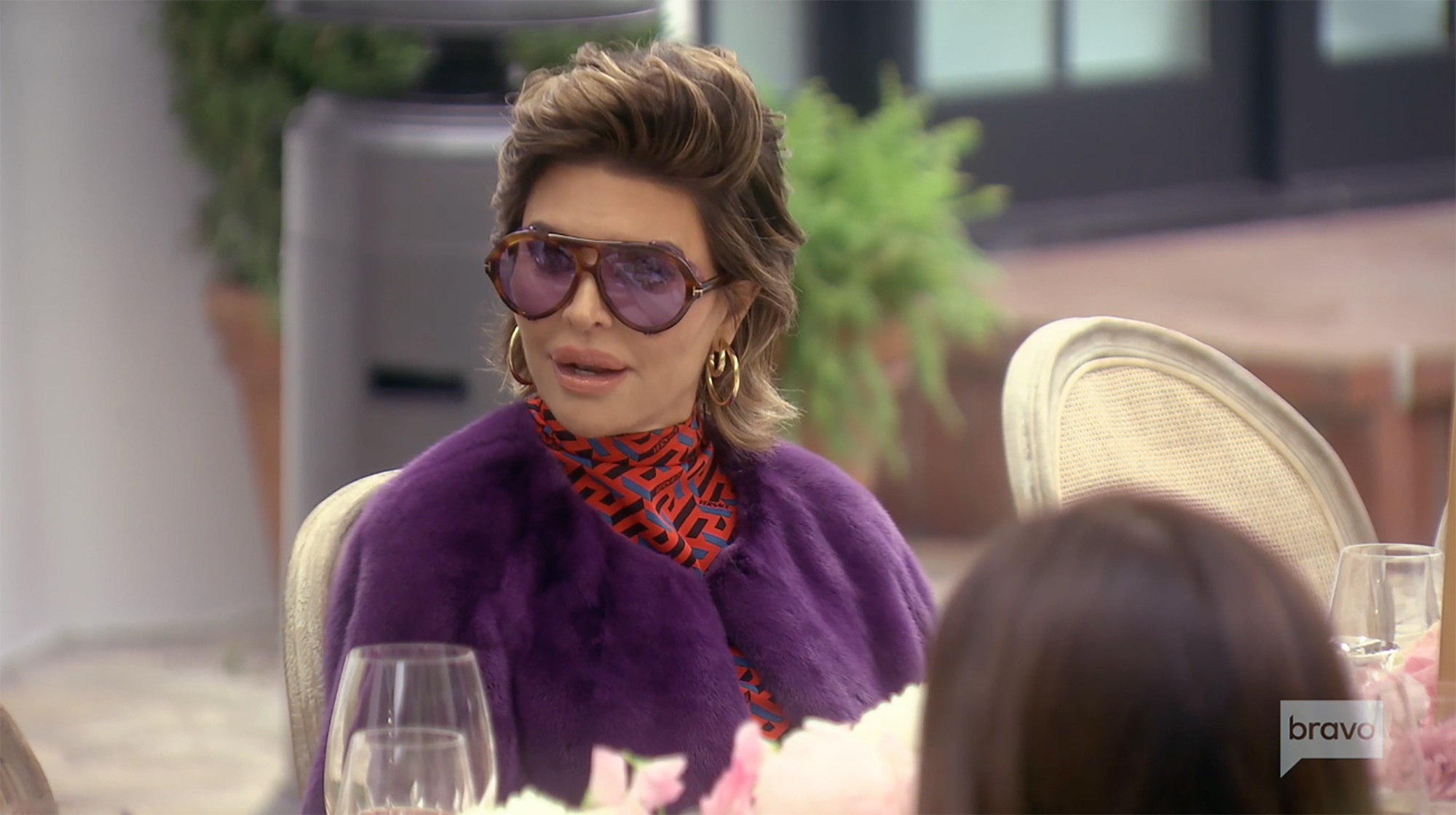 “You know what I call that? Rude,” Garcelle Beauvais says at the table. “It’s rude not to tell your hostess that you’re not coming to her party.”

Stracke, who has been feuding with Jenkins throughout the season, agrees with Beauvais, 55, and says she does not appreciate Jenkins’ “passive aggressive behavior.” 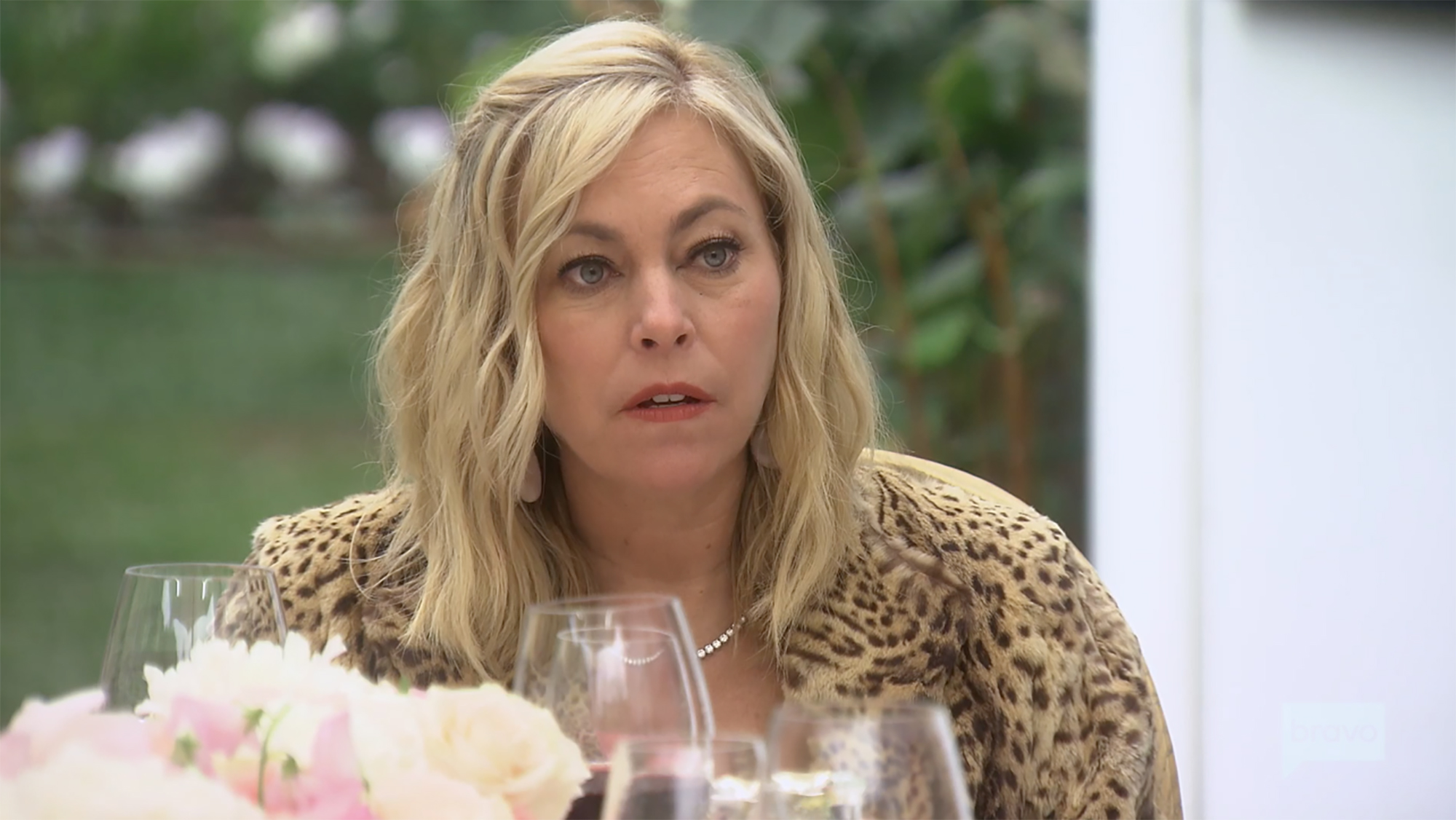 But when Stracke insists she is “never passive aggressive,” Rinna brings up a heated conversation Stracke and Jenkins had a few days prior. 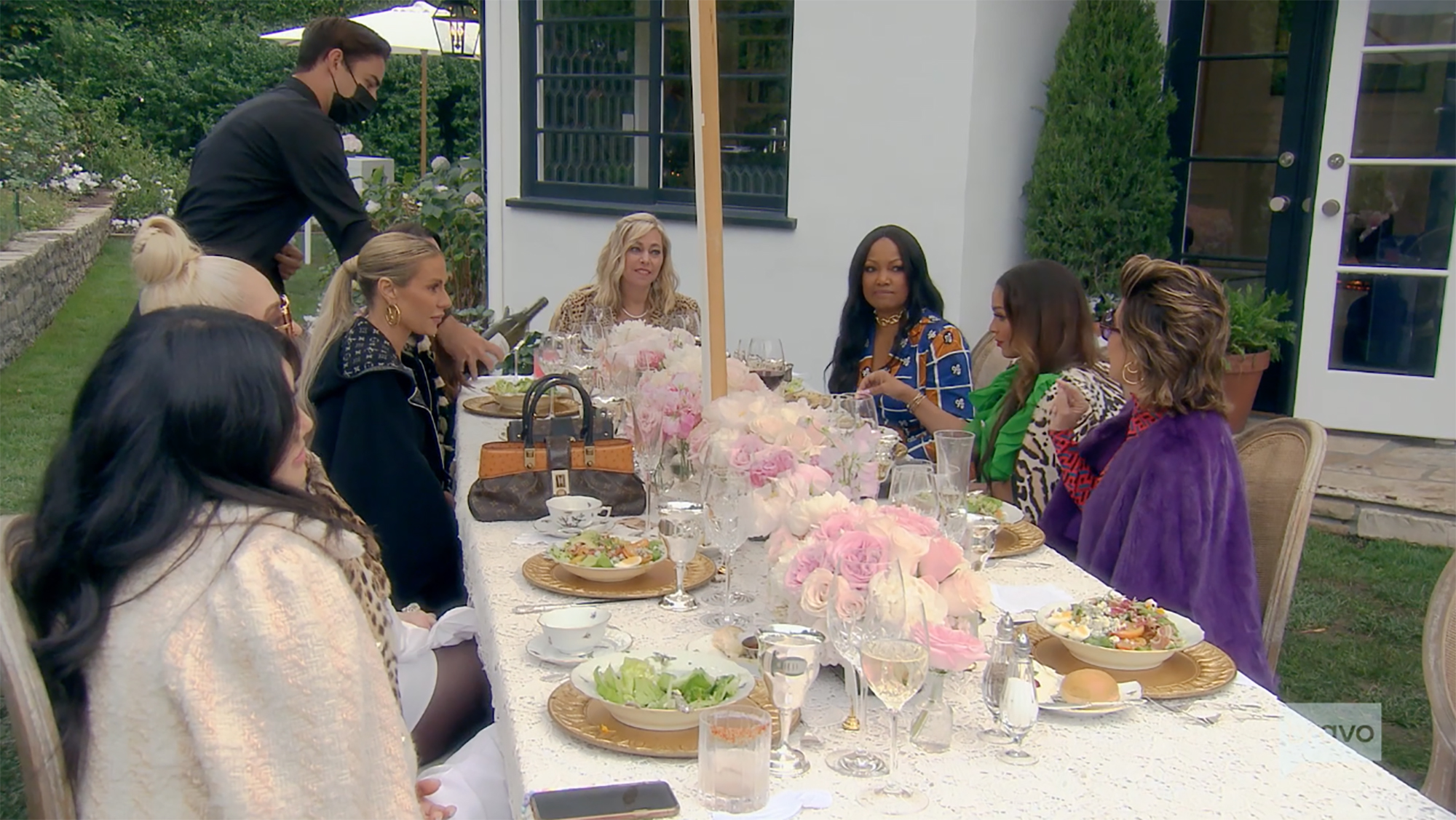 “You can’t say you’re not passive aggressive. Did you call Diana a motherf–ker and soulless?” Rinna claps back before the scene cuts out. 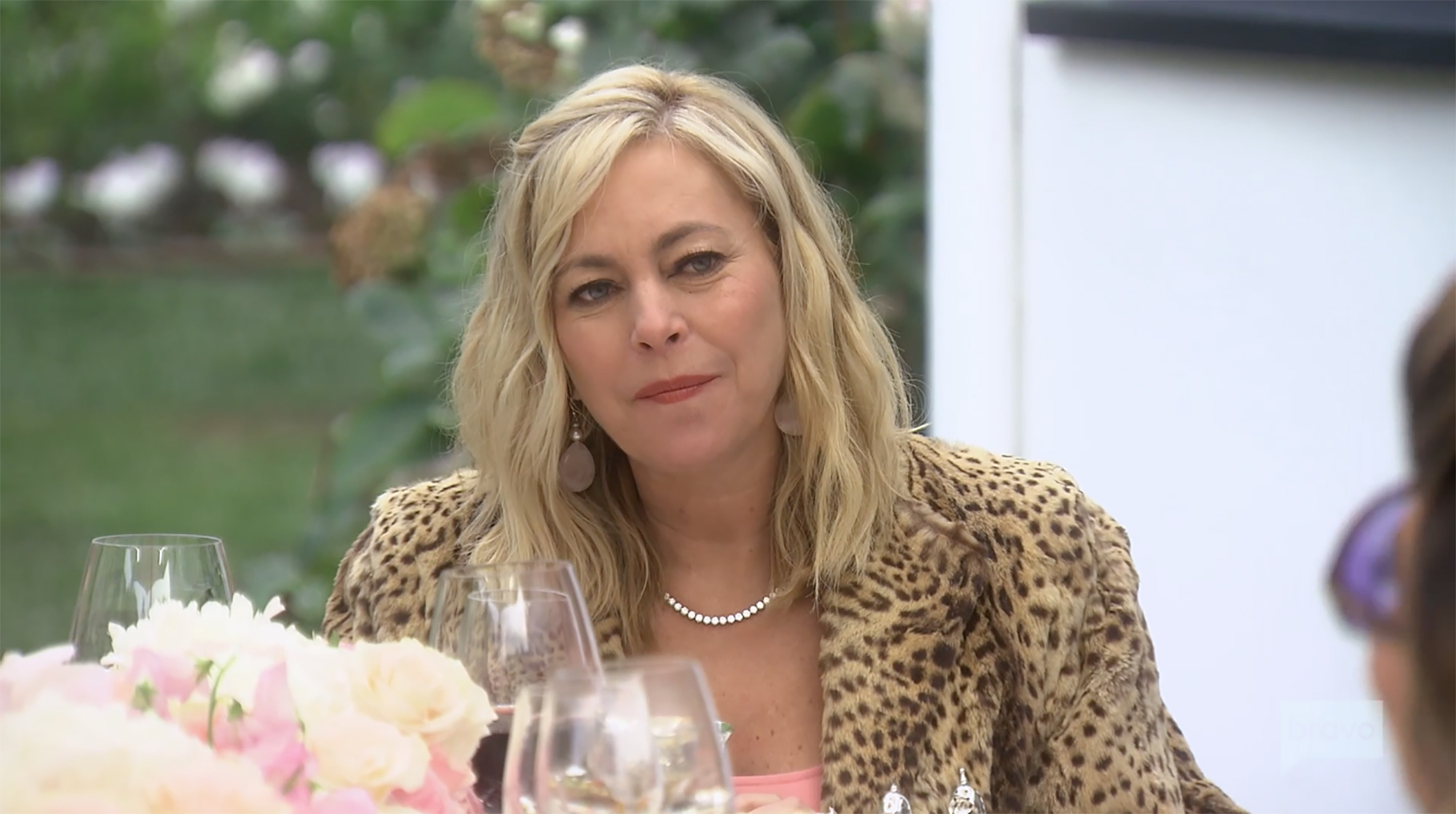 Rinna, who recently apologized for “raging” at people out of grief, was referring to Stracke and Jenkins hashing things out at Beauvais’ birthday party, where Stracke dubbed Jenkins “soulless” and a “f–king a–hole” while Jenkins called Stracke “fake,” “boring” and “frail.” 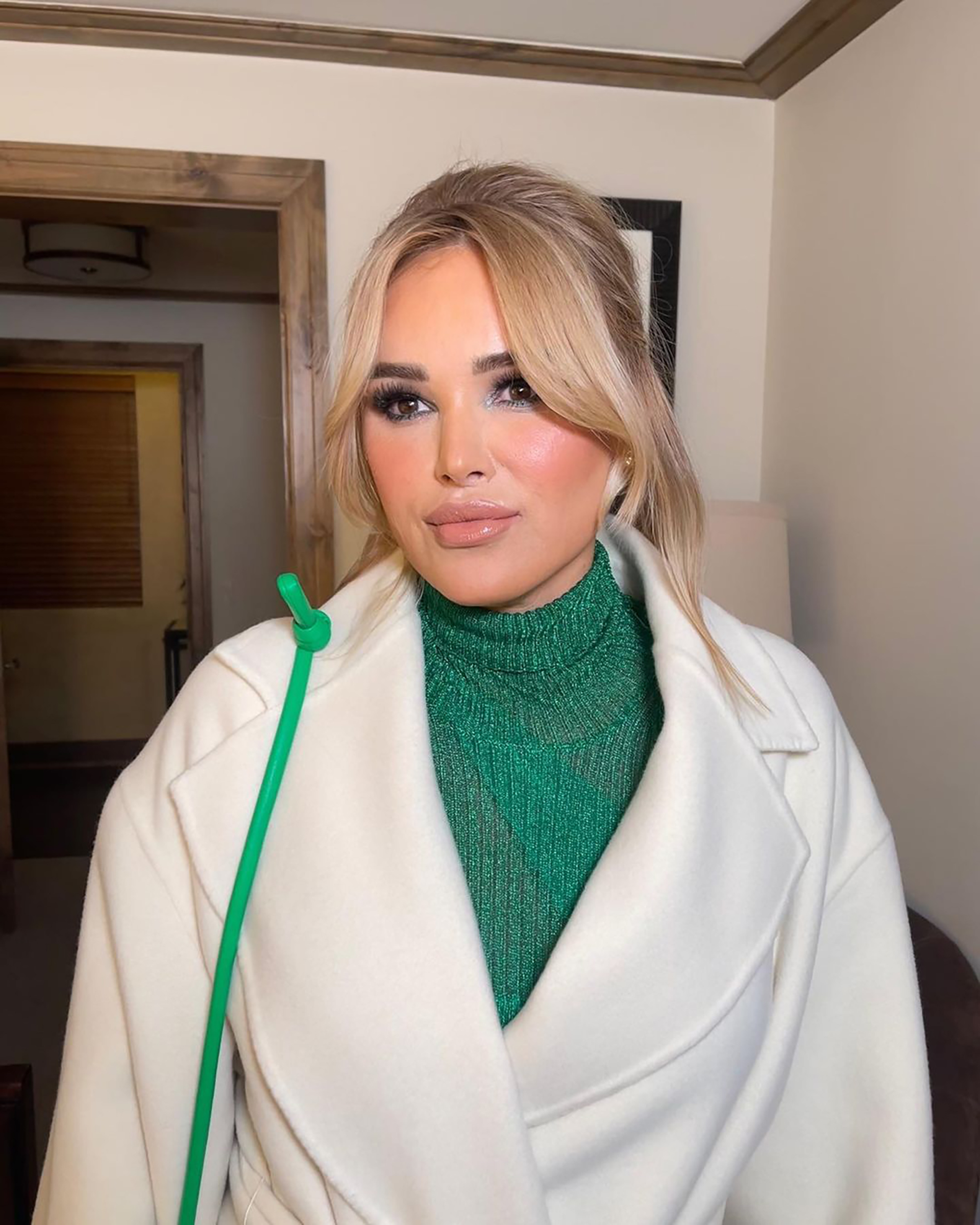 In another sneak peek of Wednesday’s episode, Stracke and Jenkins continue arguing at the party when Stracke calls Jenkins a “motherf—ker” through tears while Jenkins smiles and laughs.

The “RHOBH” stars began to butt heads earlier in the season when Jenkins insisted Stracke was “clumsy” with her words and gave her the nickname “bacon-eating vegetarian” after getting into an argument at dinner. 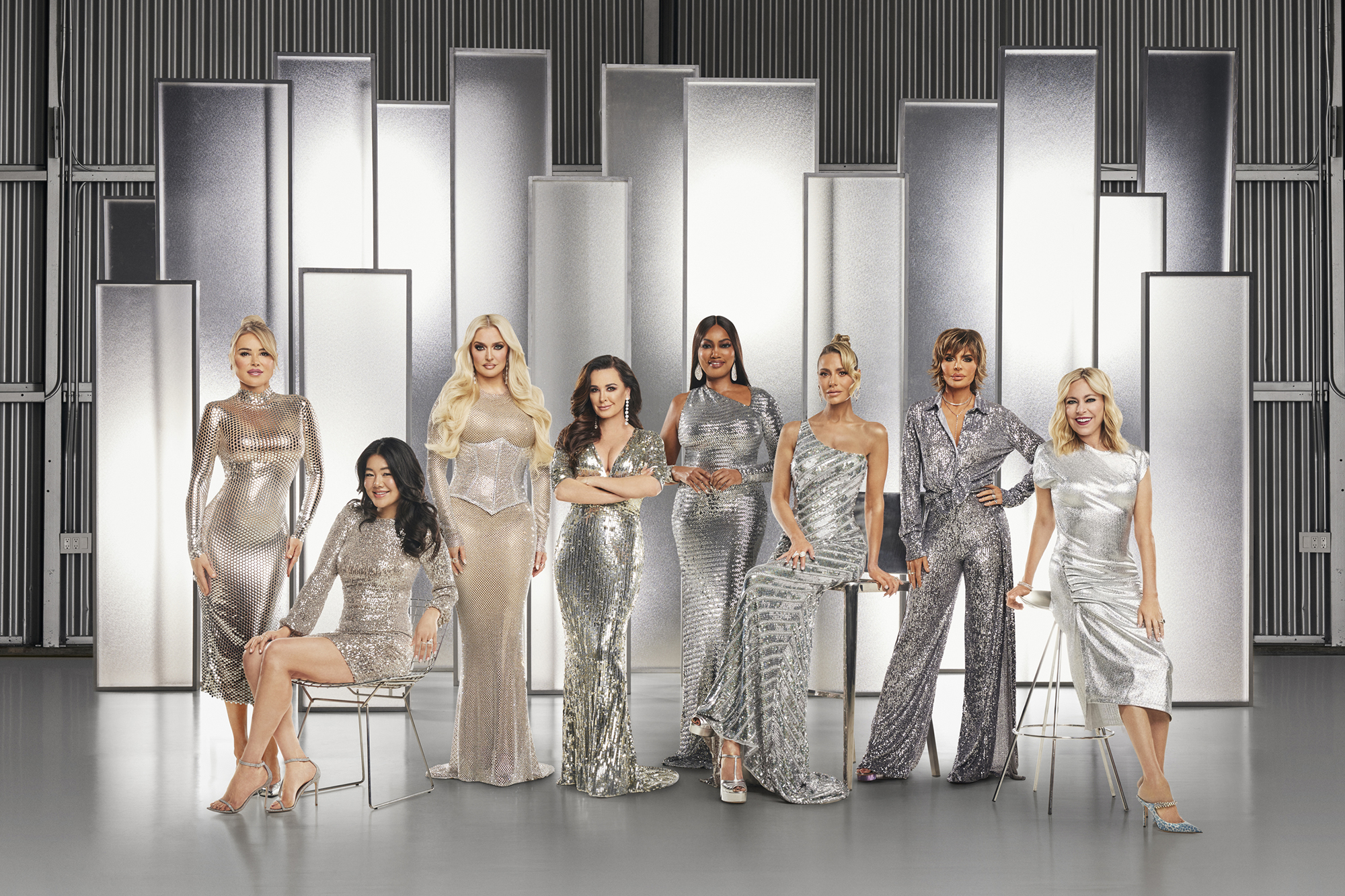 “I’m just realizing that there’s a lot more to her than I thought, and not in a good way,” Jenkins said of Stracke at the time.

“The Real Housewives of Beverly Hills” airs Wednesdays at 8 p.m. ET on Bravo.