Sorting things out. Lindsay Hubbard revealed that she and Austen Kroll aren’t completely at odds anymore despite having a fallout last year.

“I did speak to Austen recently and we talked,” the 35-year-old reality star exclusively told Us Weekly on Tuesday, April 5, while promoting season 6 of Summer House. “I think we do cover a lot of this at the reunion, so I don’t wanna give too much away [so] you’ll have to watch that.”

The Hubb House founder hinted that she and the Southern Charm star, 34, hash out their friendship drama, including the controversial comments Kroll made during his October 2021 appearance on Watch What Happens Live With Andy Cohen. 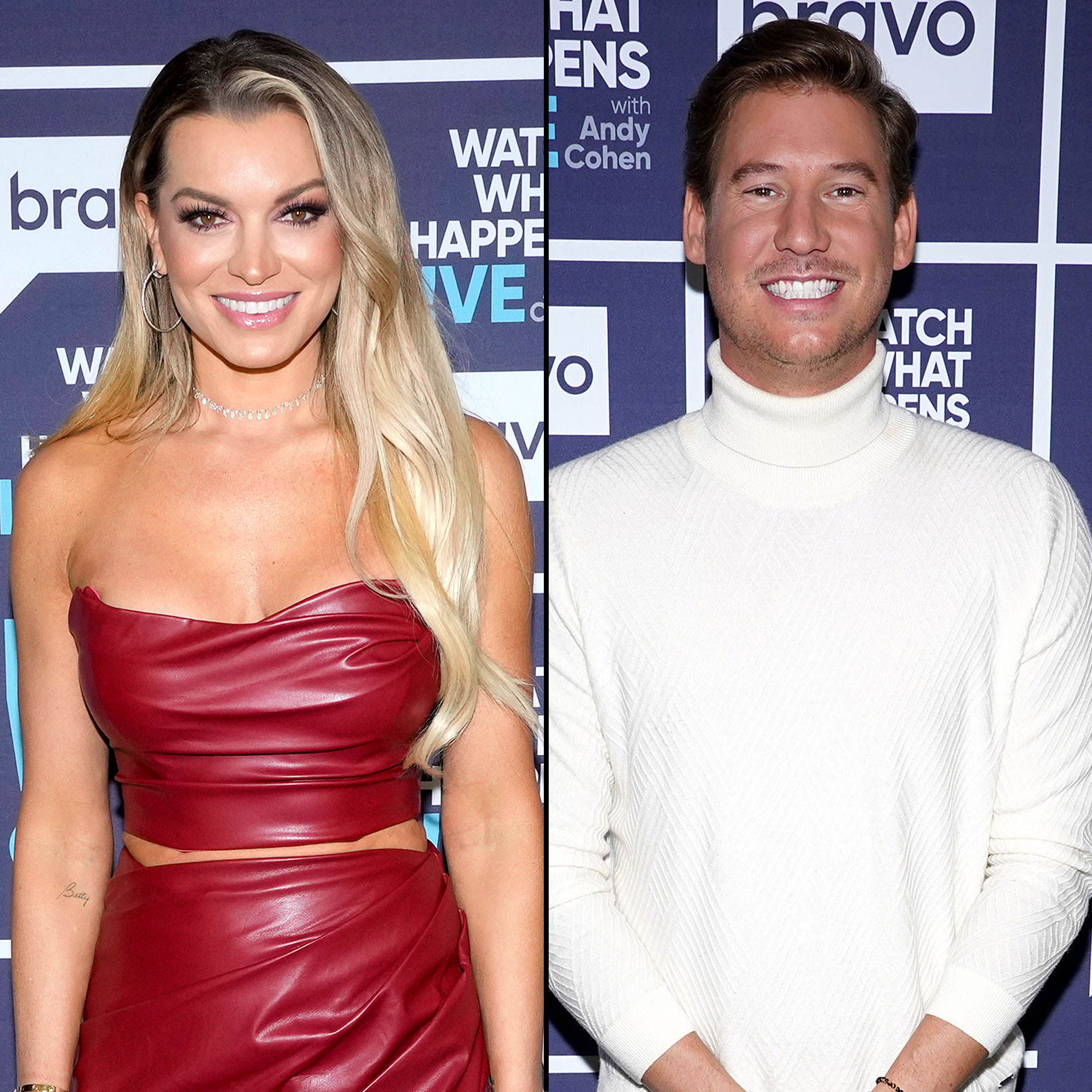 At the time, Kroll picked Hubbard’s Summer House costar Ciara Miller over his longtime friend while Hubbard was in the audience. Hubbard then declared that she needed a “break” from her friendship with the beermaker.

The New York resident exclusively told Us in December 2021 that she was open to mending their friendship. “I don’t think that our friendship is over,” Hubbard told Us at the time. “I think it will repair, [but] it might not look the same as it did before.”

The publicist seemingly revealed on Tuesday that her Summer House drama with Kroll would also be covered on the upcoming reunion special.

“I wouldn’t say it’s explosive. It was interesting,” Hubbard told Us of the reunion. “I think that some people take accountability and others do not. It was, like, the classic, lay into Lindsay situation, which is unfortunate to see because you can’t blame me for everything in life.”

Throughout season 6 of Summer House — which filmed before Hubbard and Kroll’s WWHL spat — viewers watched as the Kroll, Hubbard, Miller, 26, love triangle imploded. According to Hubbard, that drama doesn’t end in the Hamptons. In fact, she teased that it may crossover into Winter House season 2.

Bring on the Cold! Everything to Know About ‘Winter House’ Season 2

“I mean, listen, like, Ciara’s relationship with Austen is hi-bye now, but you also learn a lot [more] that we discuss at the reunion,” Hubbard told Us on Tuesday. “And there’s a whole other TV show that you have to watch as well called Winter House.”

The drama between the trio originated while filming season 1 of Winter House in February 2021, when Kroll fell for Miller despite Hubbard revealing she was in love with him. The tension spilled over into Summer House season 6 after Hubbard and Kroll made out during her birthday weekend despite Miller making it clear she still had feelings for the North Carolina native. 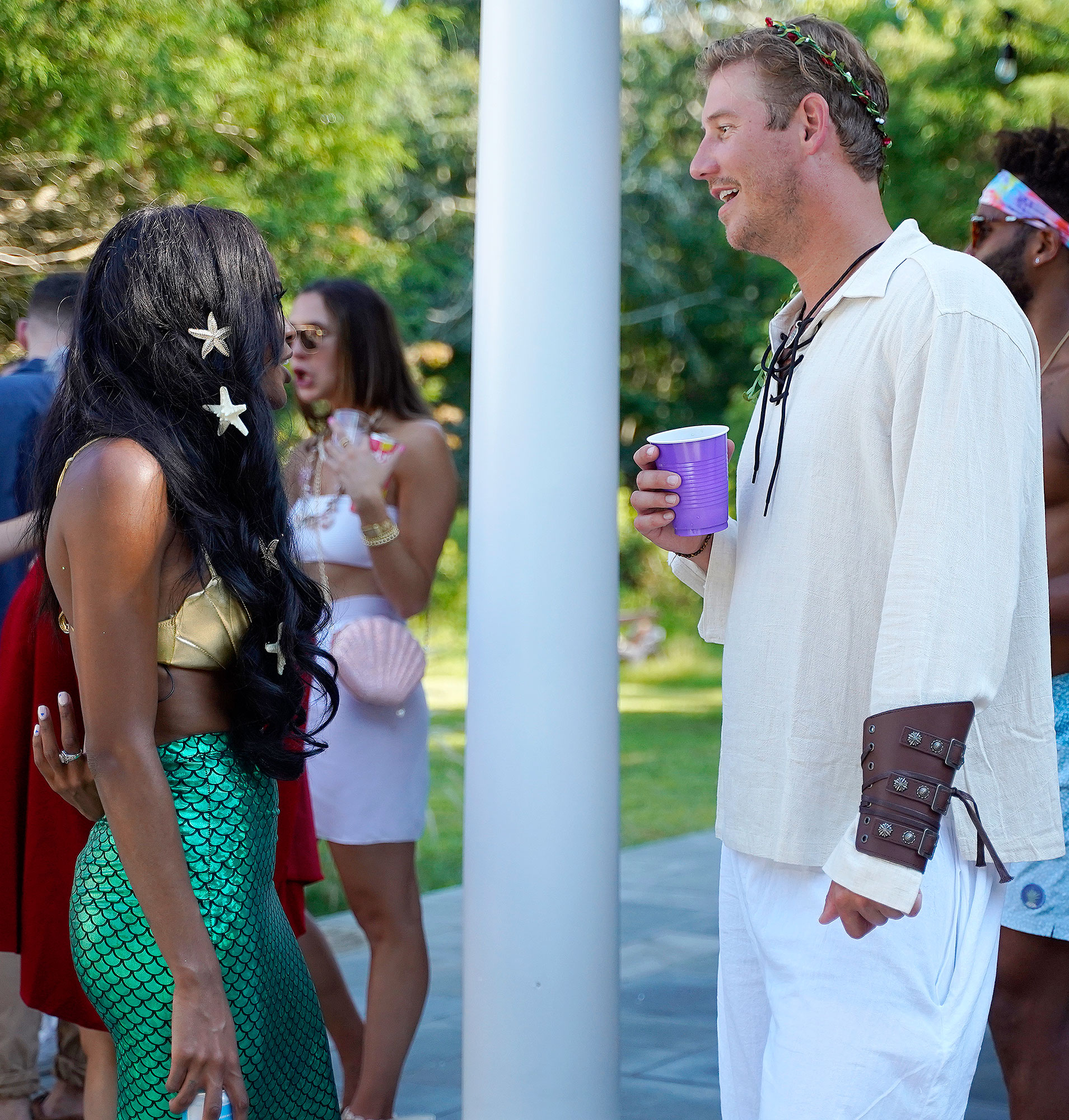 In addition to depicting the ups and downs between Miller and Kroll, Hubbard revealed that the new season of Winter House was a really fun to film because her boyfriend, Carl Radke, came to Vermont. Radke, 37, opted out of the first season of the cold-weather spinoff to focus on his sobriety. (The Loverboy vice president of sales exclusively confirmed to Us in January that he and Hubbard are dating.)

“I had a great time at [the] winter house. We did some classic winter activities and it was nice to experience that with Carl this time,” Hubbard explained to Us. “And to be able to do that together in a relationship as a couple.”