After decades on assembly lines, she brought the same affection she showed her family to the students she watched over as they headed to school. She died of Covid-19. 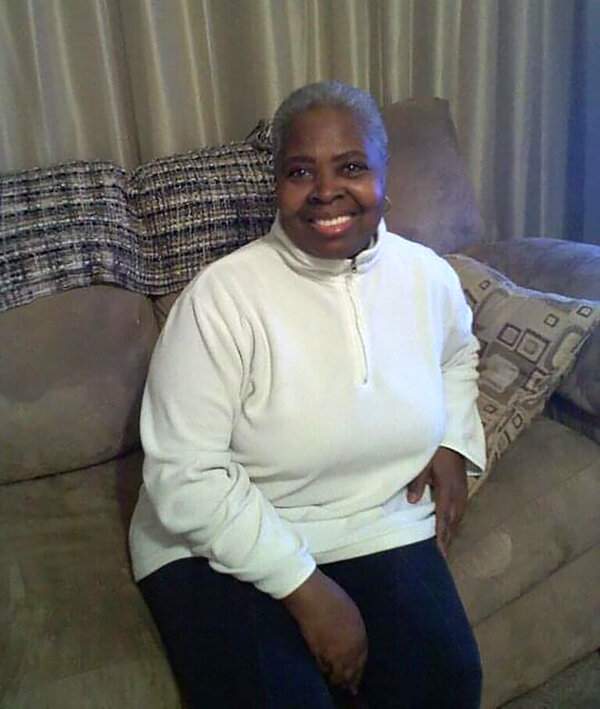 This obituary is part of a series about people who have died in the coronavirus pandemic. Read about others here.

When Linda Love worked hard enough at her job on an auto assembly line to afford a Jeep Grand Cherokee, she procured a license plate that read “OVRTIME.” With the birth of her fifth grandchild, she found another license plate message to broadcast: “5GRANDS.”

When the athletic grandson she helped raise had a football or basketball game or a track meet, she was there. She did not just play a Super Mario Bros. video game with a granddaughter; she also learned some of the game’s unadvertised cheat codes.

Her maternal instincts extended to the children she watched over as a crossing guard for the students of Fratt Elementary School and Starbuck Middle School in Racine, Wis. She handed out candy. The young students reciprocated: On Halloween, they gave candy back to her.

Linda Louise Love was born on Nov. 21, 1941, in Memphis. When she was 6, her family moved to Minneapolis. Her father, Fred, had been a railroad porter, but after the move he became a sanitation worker. Her mother, Erma (Rayner) Love, was a homemaker.

Linda graduated from Minneapolis North High School in the late 1950s. In 1961 she gave birth to a son, Terrance, from a brief relationship, and found herself a single parent. She worked at assembly lines for the Fanny Farmer candy company and the Honeywell conglomerate. In 1963, she gave birth to a daughter, Teresa.

Ms. Love followed the example set by her parents and in 1970 moved in search of opportunities. She left Minneapolis for Kenosha, Wis., and began working at an American Motors manufacturing plant.

When Teresa gave birth to a son, Diondrae Jenkins, in 1988, Ms. Love threw herself into helping raise him. She took a later shift on the assembly line to spend time with Diondrae while Teresa went to her secretarial job in the morning. She still came home in time to cook the family dinner most nights.

She stayed at American Motors after it was bought by Chrysler in 1987, retiring in 2000. Shortly after Mr. Jenkins started college in 2006, she began occupying her time by serving as a crossing guard.

In addition to Ms. Wingard, Ms. Love is survived by her daughter; three sisters, Adele Brown, Virginia Thomas and Sherry Gardner; a brother, Robert Love; four other grandchildren; and six great-grandchildren. Terrance, her son, died of heart failure in 2017.

During the last years of her life, Ms. Love suffered from dementia. But Mr. Jenkins’s twin daughters, born in 2017, never registered anything unusual about their great-grandmother. They exchanged silly faces with Ms. Love and jumped around in her lap. Ms. Love let the girls play games on her cellphone, breaking their father’s strict rules about electronics — as long as they were snuggling with her at the same time.

“They were always the bright spot that took her mind off anything else she was worrying about,” Mr. Jenkins said of his daughters. “They would always have all her attention.”