Have you ever experienced ‘meat sweats’? It’s a term used to describe how sluggish and clammy you can feel after being too much of a carnivore.

You usually get it after eating food that’s hard for the body to break down – from rich rib-eye to fatty burgers.

So when a writer attempted to eat 1kg of steak to himself, the odds weren’t really in his favour.

Harry Walker heard about the famous “cowboy” steaks being sold at Lidl for Valentine’s Day.

The huge hunks of meat are meant for couples to share – but he decided to devour one all to himself.

When Harry went to Lidl, he was disappointed all the cowboy steaks were sold out.

So he decided to eat 1kg worth of smaller rump steaks – and “felt like he was going to die” when he shovelled them all into his gob.

In a first person piece for MyLondon, Harry said: “How many rump steaks does it take to get 1kg of meat, you ask? Four. Four whole steaks.

“Yes, they would be cold. But to point that out suggests I decided to eat 1kg of steaks because I’d enjoy the taste.

“Anyway. Once I’d cooked and rested all four steaks, I stacked them on my plate, sat down, let out a long sigh – like the sigh I did when I realised three-quarters of the way through Dunkirk that it really was just going to be a bad film – and began.

“Look, all these eating challenges begin the same way. You take the first bite, and then the second, and you’re like: ‘Yeah. Yeah! I can do this, this tastes great!’”

Harry continued: “Then you get to the 10th or 11th bite, and you’re like: ‘Hmm. It’s still good, but chewing is a little harder.’

“Then a couple of minutes later, each mouthful takes about half an hour to chew and swallow. As you masticate, unsettling thoughts flash across your mind. ‘This isn’t healthy, is it? Trying to shove a kilogram of red meat in my face in one sitting isn’t good for me, is it?’

“Dr Google beckons. You feel tempted to ask the internet: ‘Will eating 1kg of steak in one sitting kill me?’

“I didn’t, though. I kept going – until I couldn’t anymore.

The moral of the story? Don’t try and eat 1kg worth of steak by yourself.

You’ll probably get severe meat sweats and a tummy ache.

Dinner is always more fun when you’ve got someone to enjoy it with too! 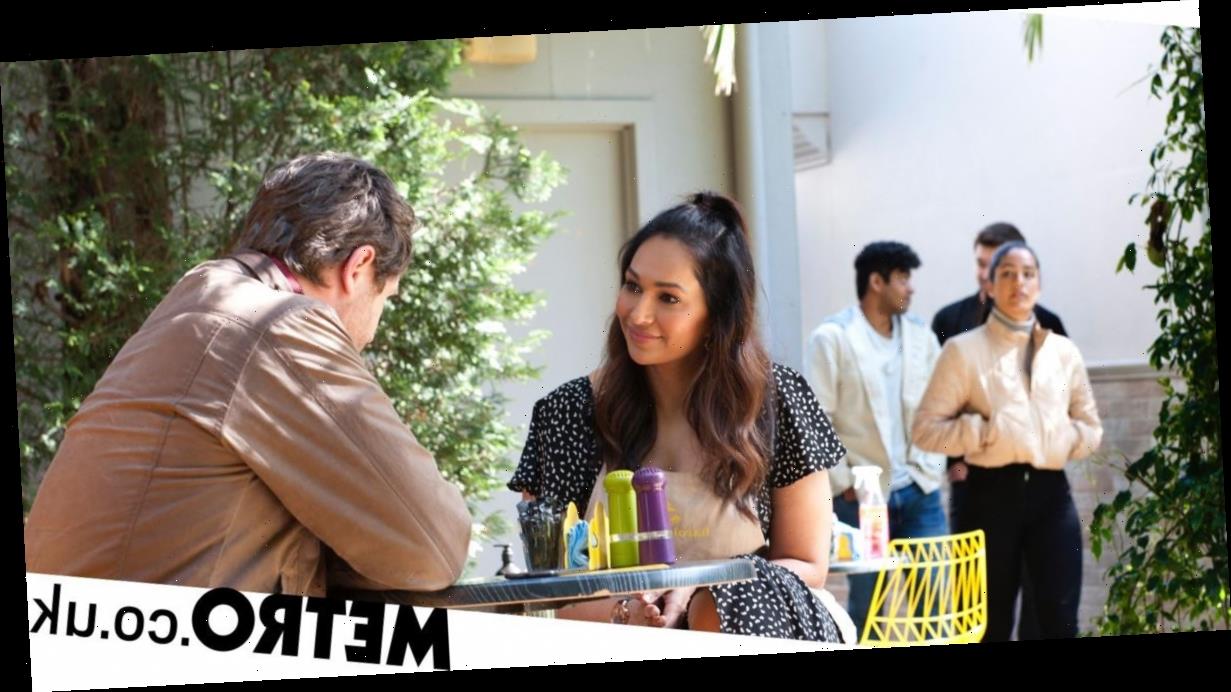 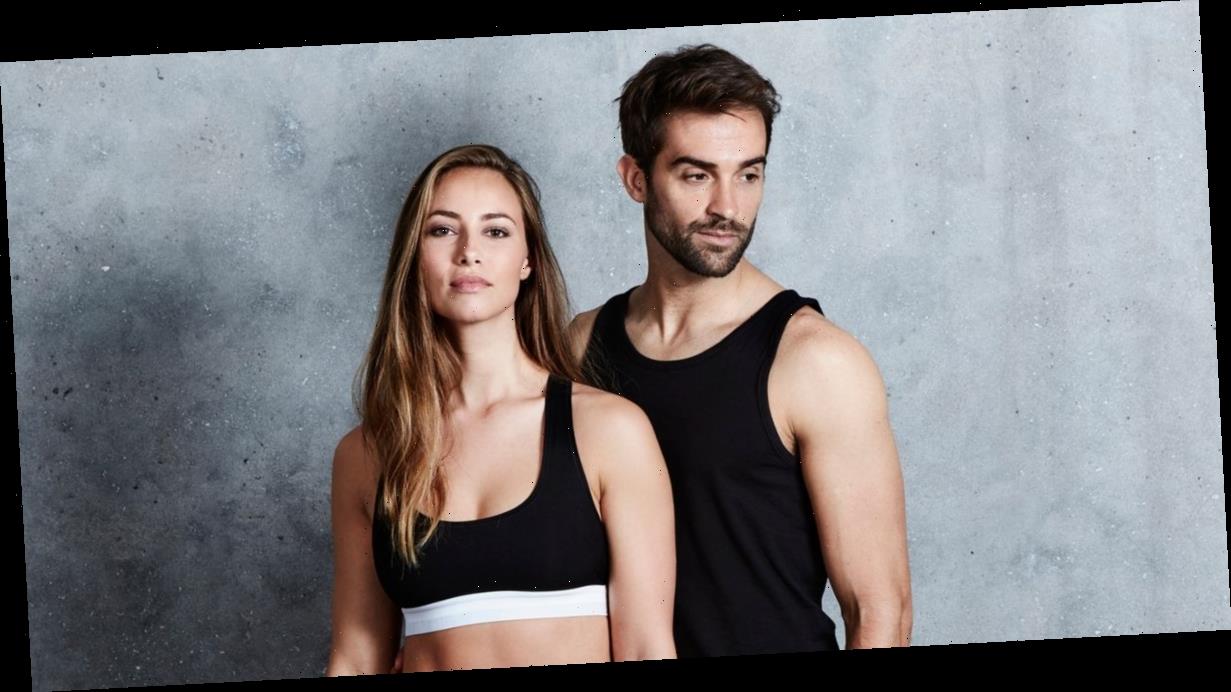