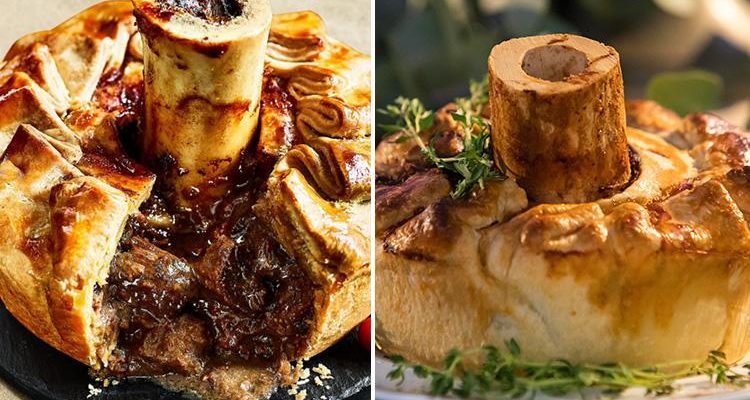 The festive pie is similar to one that M&S sells but you can pick it up for £5 cheaper from the budget supermarket. 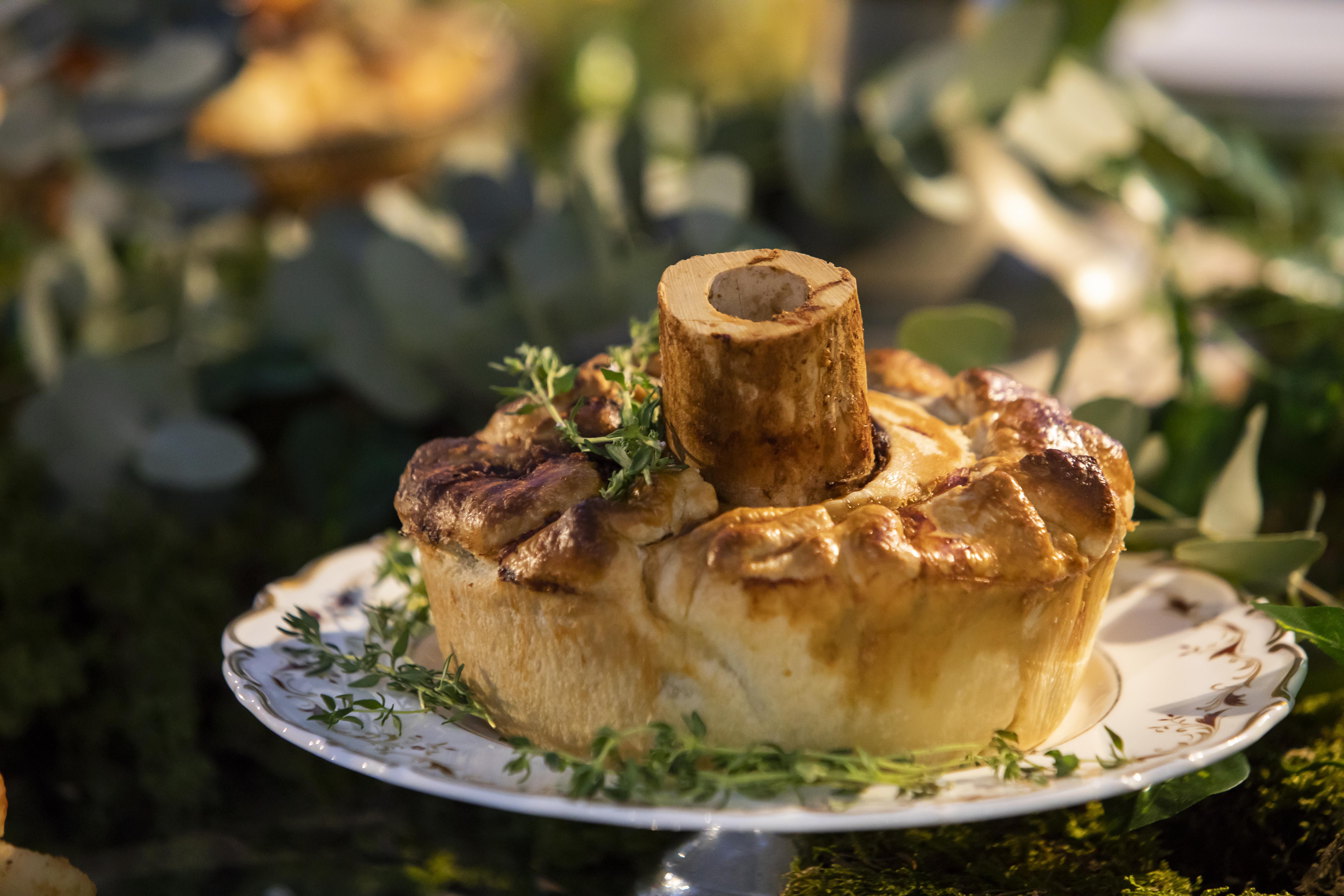 The meaty pie contains beef smothered in rich ruby port and stout gravy, pan friend onions and smoked British bacon all encased a in a buttery shortcrust pastry, and is finished with the bone marrow.

As it cooks away in the oven the flavour from the bone marrow infuses into the pie to create a delicious rich flavour.

You can pick it up in store from December 17, just in time for your Christmas dinner. Lidl's pie was featured in BBC Good Food's Christmas taste test as one of the top alternative meat centrepieces available this Christmas.

M&S won the most categories in the test but the budget supermarkets also beat high-end retailers on many occasions.

For more festive showstoppers, Aldi and Asda are selling foot-long pigs in blankets that you can get your hands on now.

Iceland has also launched its banquet bundle for the year which includes over 250 pieces of party food for £15.