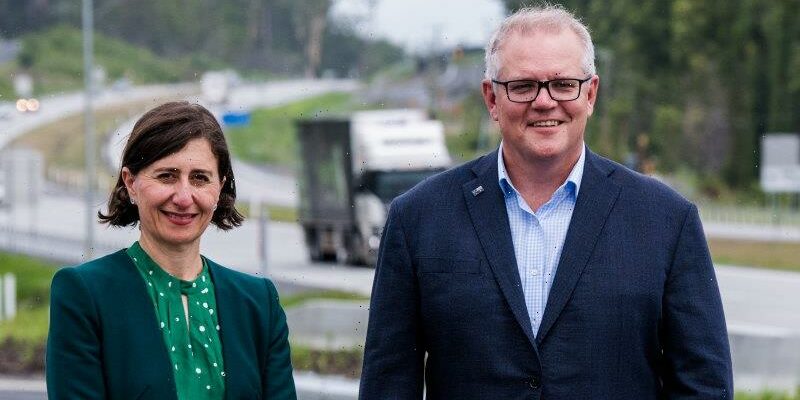 Scott Morrison wants the Liberal Party to adopt targets nationally for the proportion of female candidates running in federal seats as the NSW branch extends its preselection timetable for key seats with the hope of convincing former premier Gladys Berejiklian to run.

The Prime Minister’s own state division quietly adopted a target earlier this year for half its candidates to be women, the Sydney Morning Herald exclusively revealed. But the Victorian branch has ditched a plan to adopt a similar target, with its state council meeting at the weekend expected to instead vote on setting quotas for female representation in training programs. 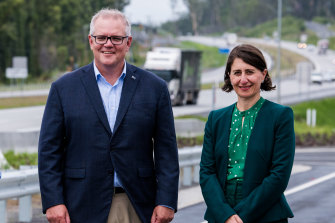 Mr Morrison said on Friday he was “very proud and pleased” with the NSW Liberal executive’s move, and he was on board if the federal branch of the party did the same thing.

“That’s a matter for the federal executive and I’m supportive of those things,” he said.

“I want to see great female candidates running for us in seats right across the country and I’m very determined to achieve that.

“But the way these things work in the Liberal Party is that edicts aren’t issued.

The NSW Liberals are now keeping preselection races for Warringah and Parramatta open until January 14, with some in the party still hopeful Ms Berejiklian will run for Warringah. Nominations were due to close on Friday.

A view widely held among NSW Liberals is that Ms Berejiklian is the only person who can win the seat from high-profile independent Zali Steggall. That’s despite the cloud still hanging over the former premier due to the Independent Commission Against Corruption investigation into what she knew about former partner and disgraced MP Daryl Maguire’s business dealings.

“Even if there’s a 10 per cent chance of Gladys being able to run, why wouldn’t we leave the door open as an option and give her more time?” said one party insider, speaking on condition of anonymity.

Barrister Jane Buncle has nominated to run for Warringah but The Herald and The Age have been told she is willing to step aside if Ms Berejiklian puts her hand up. Treasurer Josh Frydenberg is instrumental in talks to try to persuade Ms Berejiklian to run.

This week, Sex Discrimination Commissioner Kate Jenkins recommended as part of efforts to stamp out a parliamentary workplace culture that leads to bullying and sexual harassment, that all parties should set 10-year plans with targets and concrete actions to improve diversity and reach gender parity.

The NSW party executive made its decision unanimously after consulting Mr Morrison and NSW Liberal Women’s Council president Mary-Lou Jarvis. She said the party was on track to meet the new target, which covers incumbent MPs and new candidates.

However, the target only applies to the 2022 federal election, due to be held by mid-May. The executive would have to make a further decision if it wants a similar target in future.

Mr Morrison also defended his actions in standing aside Education Minister Alan Tudge on Thursday and launching an independent investigation into the nature of his relationship with a former staffer.

A year ago, when Mr Tudge’s former adviser Rachelle Miller first spoke publicly of their relationship, Mr Morrison said family breakdowns were sad but “these things happen in Australia” and there was “no suggestion here of anything unconsensual”.

Ms Miller gave new details of their relationship on Thursday describing it as one with a “significant power imbalance” and alleging Mr Tudge had been “emotionally, and on one occasion, physically, abusive” during the relationship.

She reiterated this on Friday, alleging on Twitter: “To make it very clear, I DID NOT CONSENT to emotional & physical abuse by someone who also told me ‘he couldn’t live without me’.”

Mr Tudge denies this characterisation, saying he had “accepted responsibility for a consensual affair that should not have happened” but that Ms Miller’s further allegations were wrong.

Mr Morrison said Ms Miller raised new matters, and he now thought it best to ask his department for “advice on potential implications for the ministerial standards” after respected investigator Vivienne Thom had examined the details.