Several customers of the letting agency claim they were initially told that their payments would be refunded if they did not like the property. 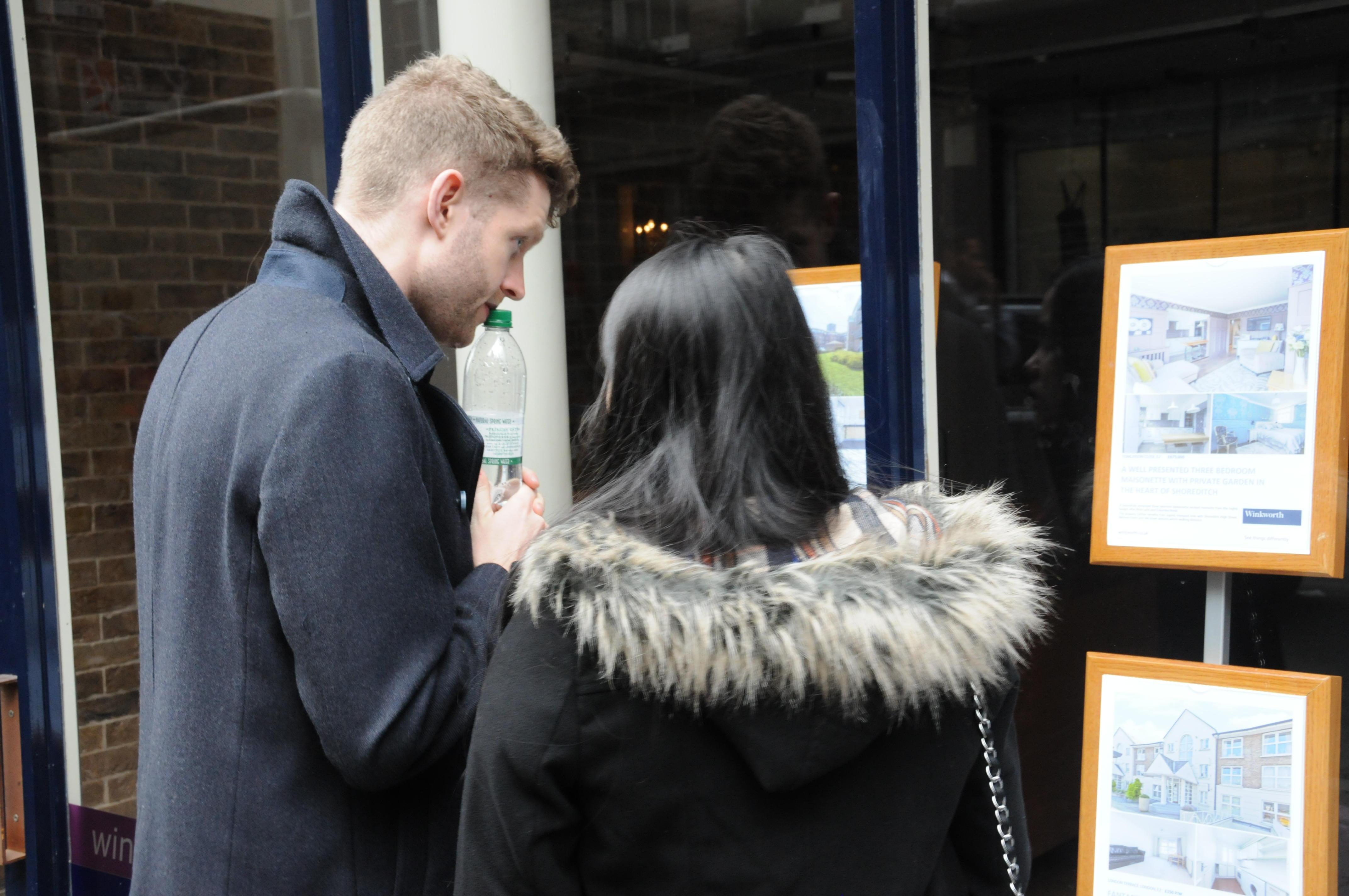 But after the viewings, they say they were told that the money would not be refunded after all.

According to an investigation for the BBC's Victoria Derbyshire programme, Flintons demanded cash payments up front before renters were allowed to take a look at potential properties.

The Sun has contacted Flintons, which has one branch in East London, for a comment but did not hear back before the publication of this article.

The agency has denied any wrongdoing to the BBC and claimed it did not charge any fees for viewings.

Israel Kujore, who responded to a Flintons advert with his friend Harry, told the BBC that they paid £300 each to see one property before seeing bad reviews about the business online.

What you should know before renting your home

Flintons told the BBC it issued receipts specifying that the sums involved were non-refundable, but Israel and other tenants with similar experiences claim they had not been given this document to sign until after they had made the payment.

Last month, Trustpilot user Marielle commented: "Me and two friends were moving to a new property and we seeked Flintons guidance. Worst thing that happened to us.

"They tricked us into paying a "holding fee" of £300 each to which they assured it was refundable (words wise) and took us to the administration office to pay.

"After we saw the property and decided against it, the agents… reacted with indifference and told us they didn't know anything about the money." 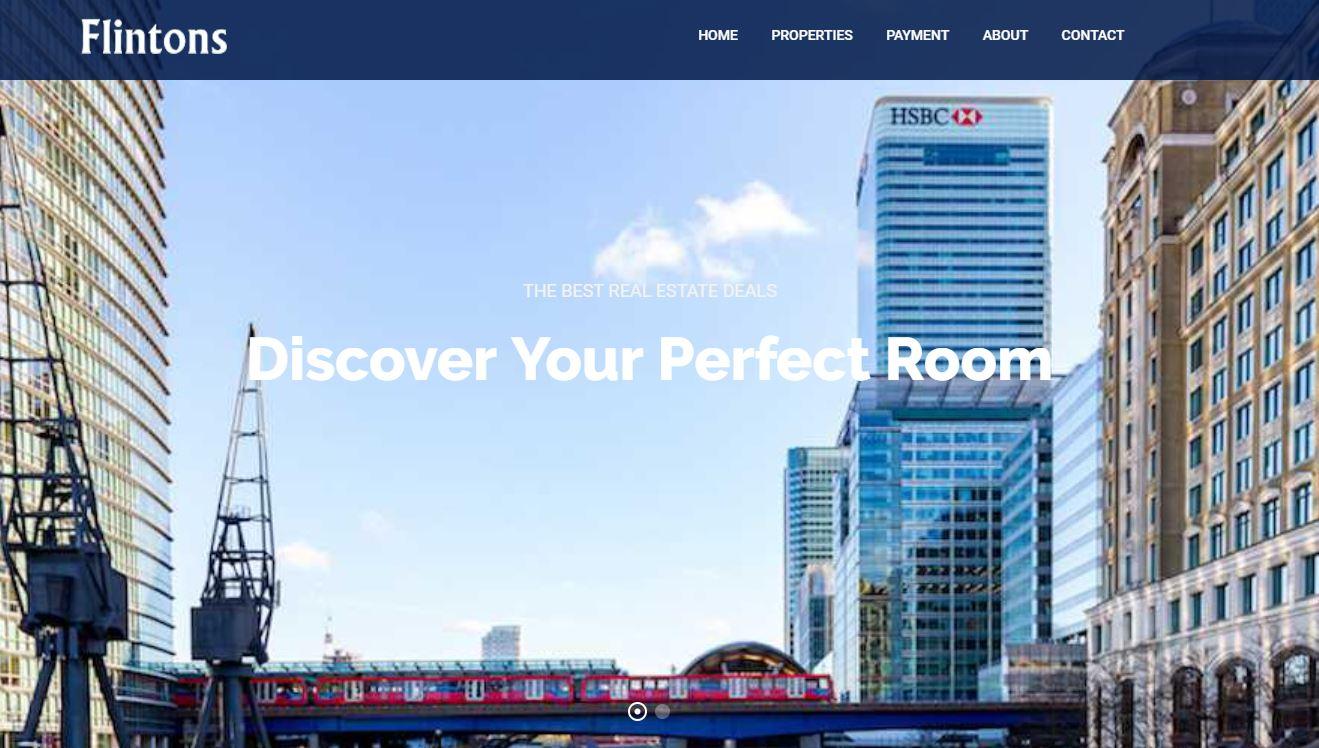 Another user called Lelu said: "We are a couple and we had a very BAD experience with Flintons agency, the WORST ever!! Not professional and honest at all!!

"We basically paid for a deposit for a double room so this room was supposed to be reserved for us, but when we came back to the agency they told us that they rent our room!!

"So we let them find another room for us because they had our deposit of £300 but the same thing happen again and they went on like this for four times!!"

Official guidelines from the Competition and Markets Authority say that a letting agency "should not place the prospective tenant under undue pressure to pay a deposit or any other pre-tenancy agreement".

It also notes that to "require a deposit from a tenant before they have been given the opportunity to inspect the property or the tenancy agreement" could constitute an "aggressive practice".

Your rights as a tenant

If you have a tenancy agreement, it should be fair and comply with the law.

If you don’t know who your landlord is, write to the person or company you pay rent to.

Your landlord can be fined if they don’t give you this information within 21 days.

David Smith, a leading specialist in residential landlord and tenant law, told the BBC that the practice was legally questionable.

"Asking somebody for money, without being able to see what that contract is about, to do a viewing, would quite likely to be seen by professional people in the property sector as unreasonable and unfair behaviour," he said.

"It is therefore likely to be an offence under the consumer protection from unfair trading regulations."

The Sun has contacted legal firm Kingsley Napley to get its expert opinion and we'll update this story as soon as we get a response.

The average household could save £300 each when the government finally implements a ban on letting fees, which is currently estimated to come into place next year.

Landlords are also about to be banned from charging tenants tip-off fees over damaged items.

Meanwhile, one in 10 ads on property website Zoopla is 'illegal' as they exclude people on housing benefits.