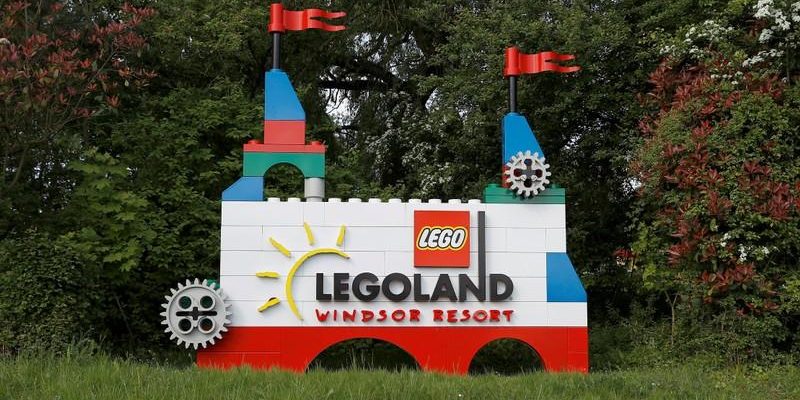 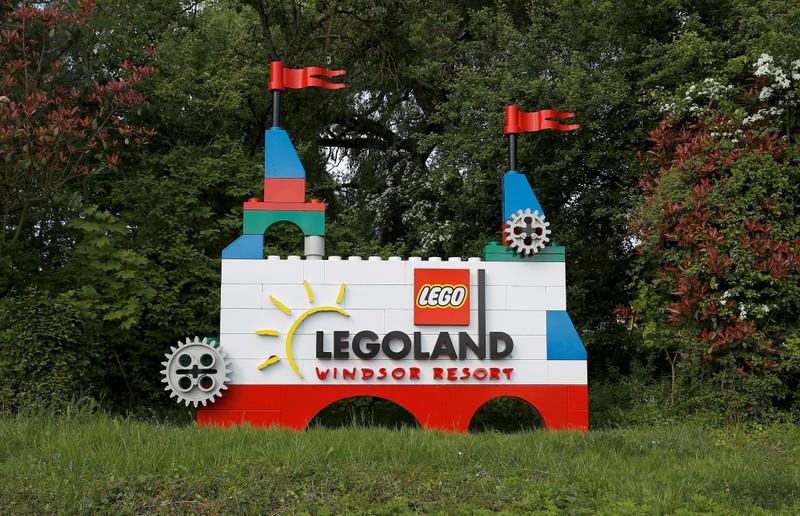 COPENHAGEN (Reuters) – A charitable foundation set up by toymaker Lego has granted $100 million to the not-for-profit group behind hit TV show “Sesame Street” to help provide educational toys to children affected by the Rohingya and Syrian refugee crises.

“By providing play-based learning to children in crisis, we can help mitigate the detrimental, long term effects of displacement and trauma,” Foundation CEO John Goodwin said.

The Lego Foundation owns 25 percent of the Danish toy brick maker and was set up by the company’s founding family.

The Sesame Foundation will work with organizations including Bangladesh-based BRAC, the world’s largest non-governmental development organization, to reach children affected by the Rohingya and Syria crises.

More than 700,000 Rohingya Muslims fled a sweeping army crackdown in Myanmar last year, according to U.N. agencies. Human rights groups and Rohingya activists have put the death toll from the crackdown in the thousands.

According to the U.N. Refugee Agency (UNCHR), 68.5 million people are displaced worldwide. Among them are around 25 million refugees, over half of whom are under 18.