What investors can learn from LEGO’s success: Charles Payne

FOX Business’ Charles Payne says ‘staying the course’ is the best investing strategy, pointing to LEGO as a successful example.

LEGO is launching a line of braille brick tool kits for blind users slated to be distributed to students in the United States.

The toy giant is partnering with the American Printing House for the Blind to dispense the bright-colored bricks with studs that correspond with numbers and letters in the braille alphabet to allow students with sight and those who are blind to play together, according to an APH news release.

The bricks are developed by the LEGO Foundation and are being offered to school districts for free. They are designed to be used in educational instruction led by a teacher. 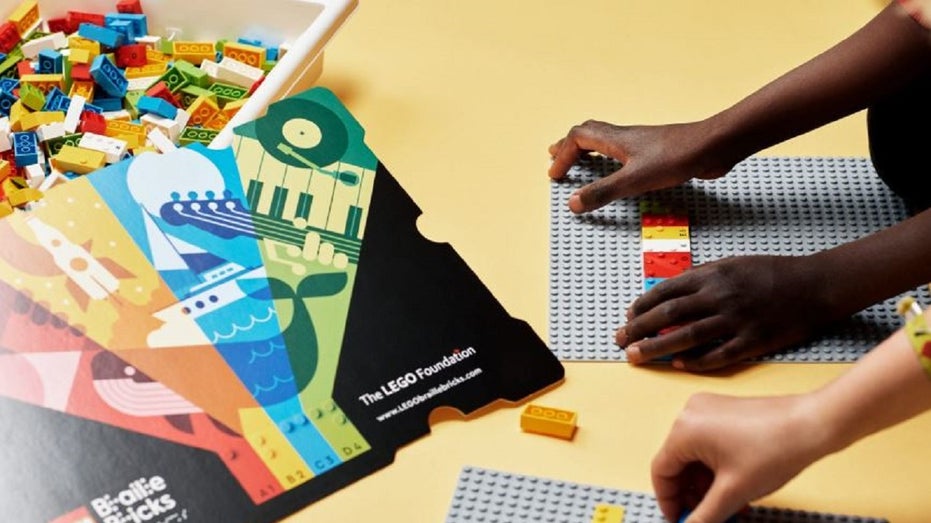 LEGO is partnering with a non-profit to distribute braille bricks to students in schools across the country. (American Printing House for the Blind)

In each country where the product is launched, LEGO partners with a group to distribute the bricks and toolkits.

"This partner will handle both distribution of the toolkits and support localization and training of the teaching concept presented on this website," a LEGO news release said.

The Louisville-Ky.,-based APH is responsible for distributing the toys to students in the United States.

The bricks are designed to inspire kids who are visually impaired "as it allows them to develop a variety of life skills, ensuring they experience intellectual freedom, independence and equal access to education and work," the group said.

It was not clear if school districts will receive the toys if they chose not to reopen in the fall because of the coronavirus. Messages and calls to APH from Fox News were not immediately returned. 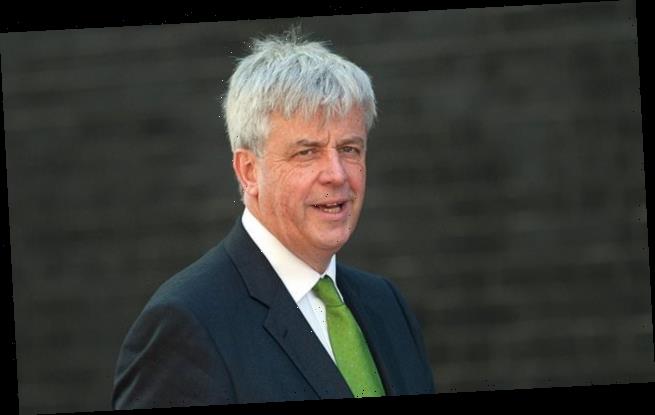