Leah McSweeney assumes she’s ‘not coming back’ to ‘RHONY’

S–t happens — but Leah McSweeney maintains she was not fired from “The Real Housewives Ultimate Girls Trip” over elephant poop.

An Instagram fan page reposted a tweet Sunday claiming the reality star, 39, had been “escorted forcibly off set” and “sent home early” while filming Season 3 of the Peacock show.

The tweet further alleged that she “threw elephant dung at a castmate” and was ultimately “banned from Thailand,” where the cast filmed.

McSweeney apologized in the comments section of the Instagram post for “disappoint[ing]” any fans by not doing such an “iconic” move. 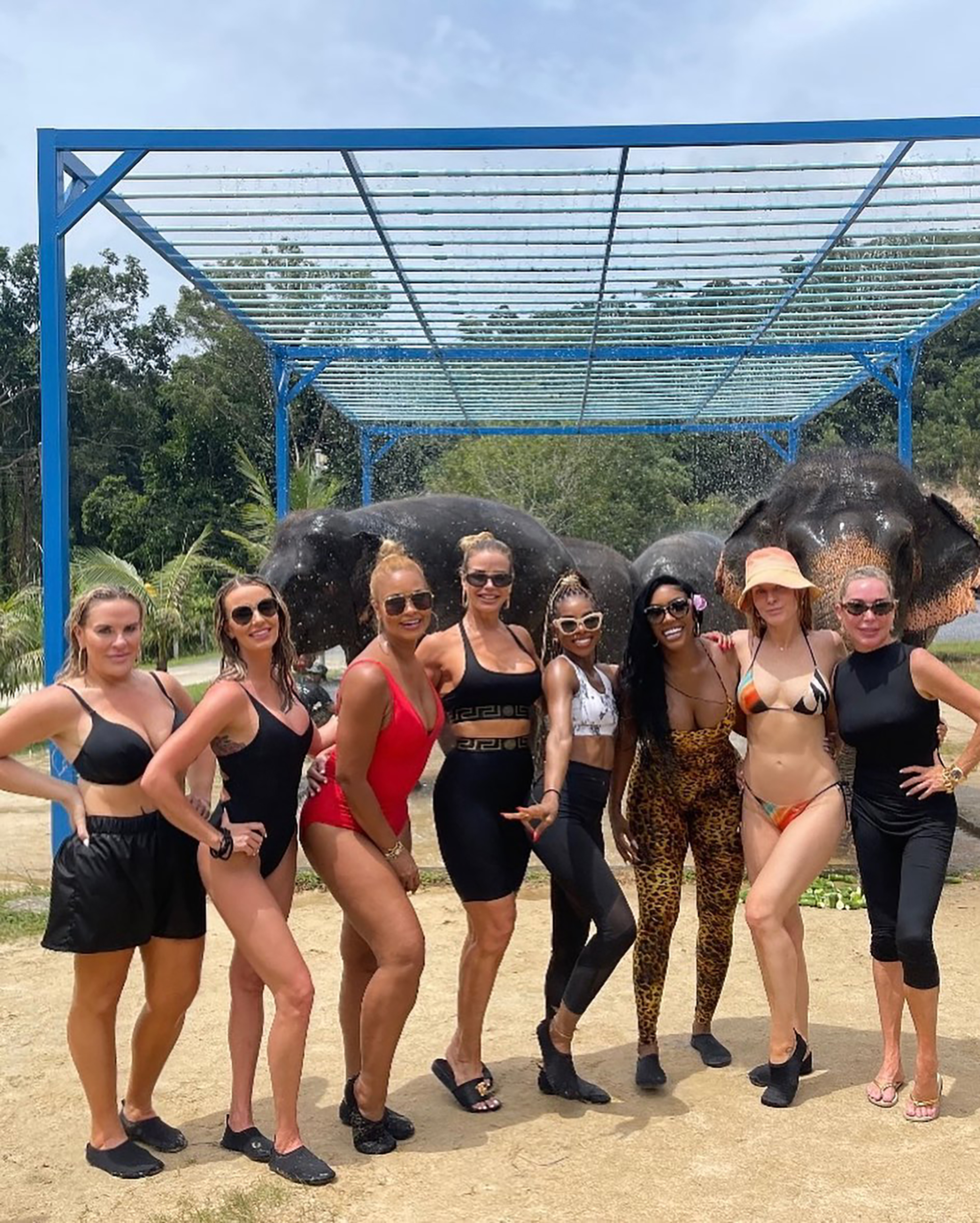 Those who believed the speculation commented that the alleged act was “embarrassing.”

One social media user wrote, “Honestly hope this was filmed.” Another added, “This was not on my RHUGT3 bingo card.” 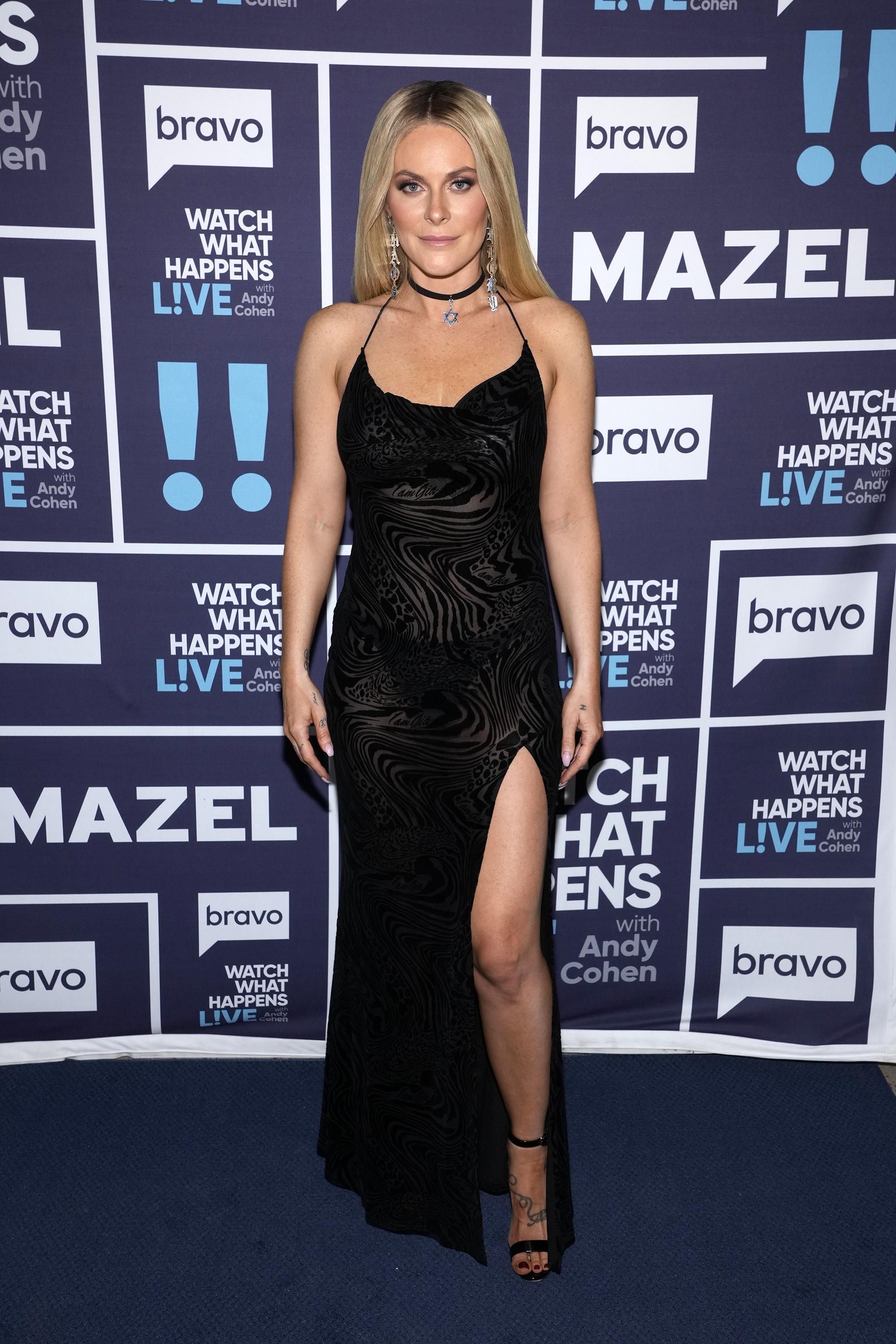 As for Season 14, the Married to the Mob creator told “We Should Talk” podcast host Gibson Johns in May that she does not think she is “coming back” after Bravo revealed its plans to reboot the show.

“I would be, like, bummed, just because [my] second [season] was just not fun,” McSweeney explained at the time.

“I mean, maybe the show’s not supposed to be fun, though I don’t know,” she continued. “I want to have fun on my last season. But yeah, I just think, ‘OK, I’m not going back.’”

The previous month, the fashion designer told Page Six that she refused to “talk s–t” about the network’s decision to most likely recast “RHONY” because her time on the show was “positive.”