Lea DeLaria recalls being ‘majorly gay-bashed’ at 24, ending up in hospital

Where to find the stars of ‘Orange Is the New Black’

Lea DeLaria thinks she knows why Che Diaz from “And Just Like That…” is on the receiving end of so much vitriol.

“People have a real problem with non-gender-conforming individuals. Always have, hopefully always won’t,” the performer, 63, told Page Six in a recent interview.

“I think the show appeals to a certain generation of people who have issues,” she continued. “I don’t think it’s the show’s fault. I think it’s the audience’s fault.”

DeLaria added that “It’s pretty much how I’ve I’ve been treated my whole life.

“Any drag queen can talk to you at length about this and [how] black trans people just have a target on their back in our society.”

Last week DeLaria even posted a short tongue-in-cheek “public service announcement” video on Instagram saying, “I just want to put it out there, I’m not Che Diaz.”

(Cynthia Nixon, who plays Diaz’s love interest on the show, cheekily commented: “You are, in my heart 😘”). 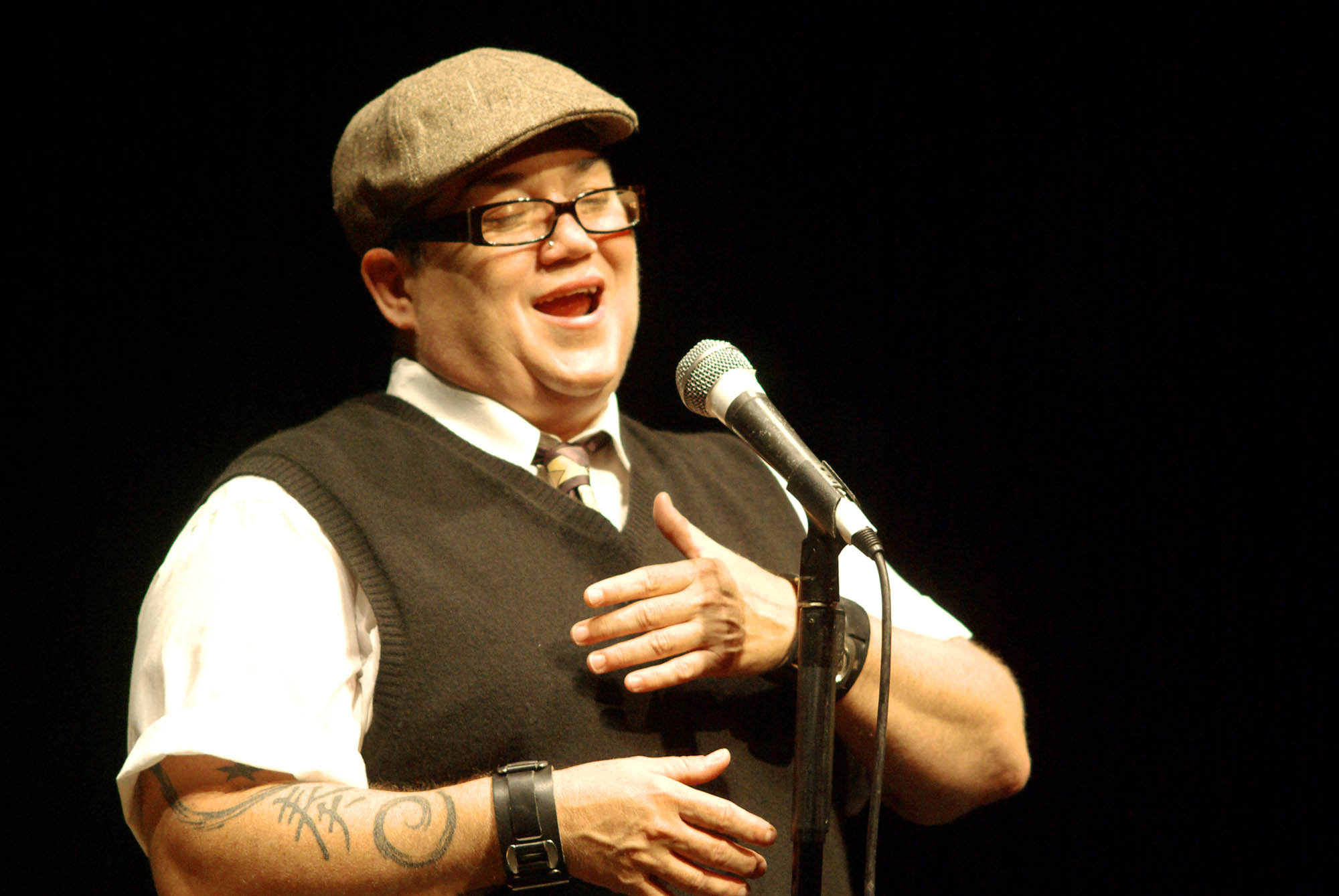 DeLaria says that ever since Sara Ramirez — who plays stand-up comic Che Diaz on “And Just Like That…” switched up their look and came out as non-binary — the two have “been compared to each other a lot.”

(She’s also jokingly compared herself to Drew Carey, Korean despot Kim Jong-Il, and Carl Fredricksen from the Pixar movie “Up.”) 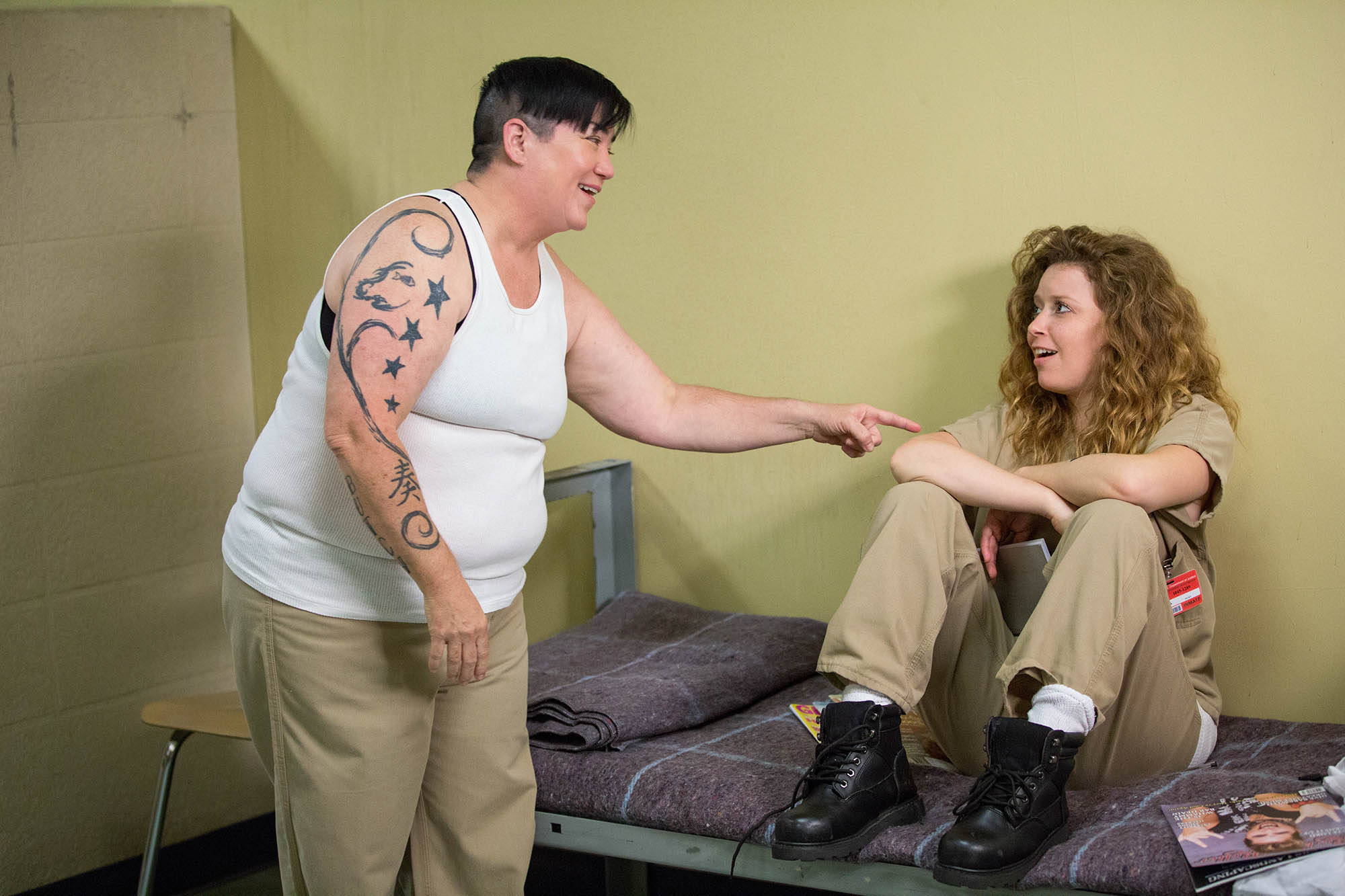 Accomplished singer DeLaria will be performing at Joe’s Pub on Valentine’s Day, but don’t expect the “Orange Is the New Black” favorite to fill the show with romantic love songs.

“My next record will be entitled “F–k Love” and it’s all love-gone-wrong songs,” she explained gleefully. “It’s the first time I’m trying them out on an audience. We have everything from Dua Lipa’s ‘We’re Good’ to Betty Hutton’s ‘Murder, He Says.’ We’ve got Richard Rodgers, The Zombies, The Cure. It’s what I always do: unusual jazz tunes.”

The star can also be seen in the new film “Potato Dreams of America,” an autobiographical tale about a gay man’s journey from Russia to the United States, in which she plays a Russian grandmother. 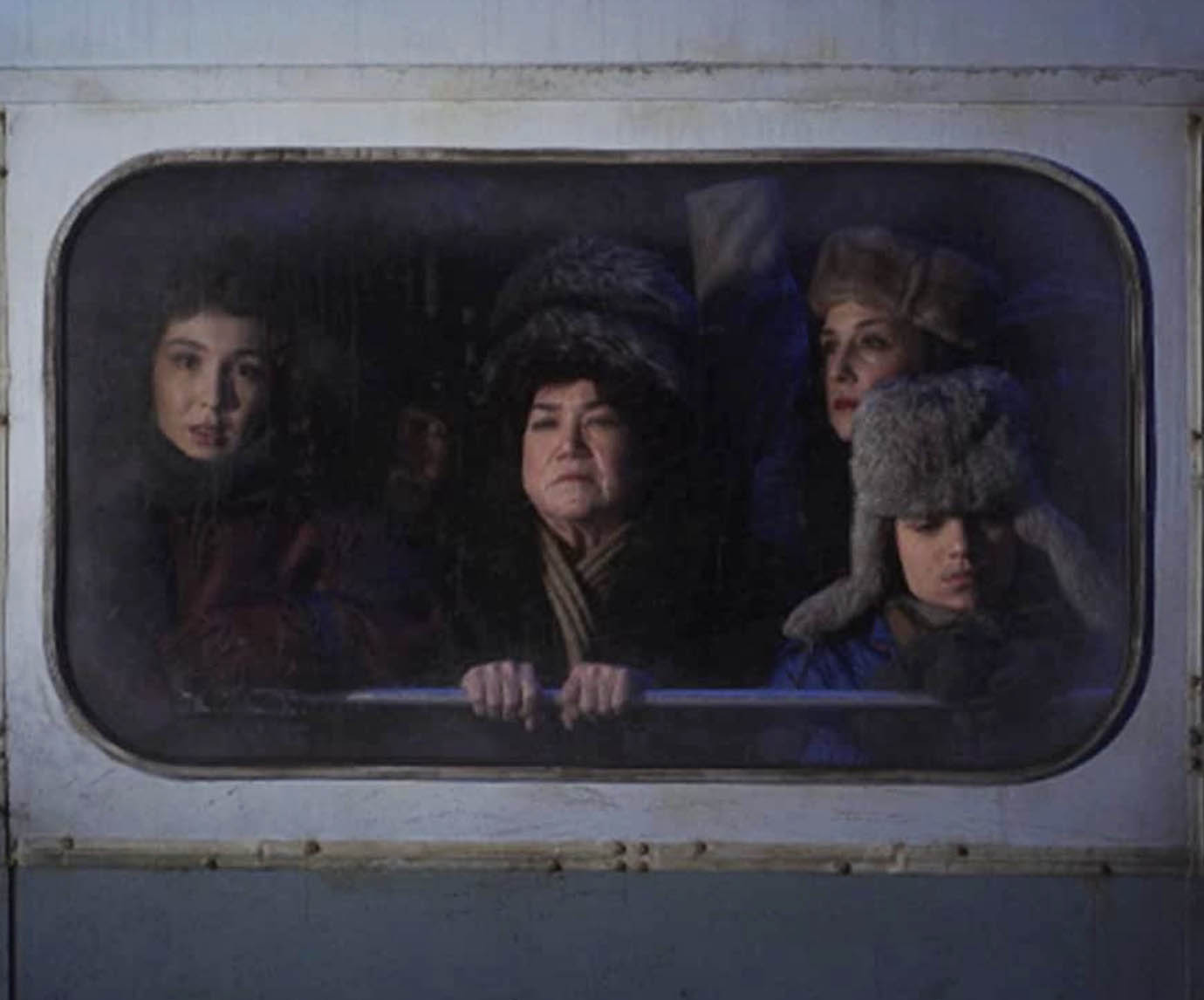 “It sounds really dark and hard,” she said, “but it’s hilarious, it’s a comedy.”

And the comedienne who has dubbed herself “Lord of the Lesbians” — and described herself as a lesbian Jack Nicholson — is currently dating, but don’t expect to hear wedding bells chiming anytime soon.

“I think it’s pretty clear I’m a confirmed bachelor; I’m just not that kind of lesbian,” DeLaria said with a laugh. “She does not live with me. We’ve got to go out for a considerable amount of time before we even consider the possibility of cohabitating, and in terms of marriage, I don’t see that happening.”