Sanchez and Amazon founder Jeff Bezos were snapped in the midst of a steamy makeout session during a romantic hike on Wednesday. 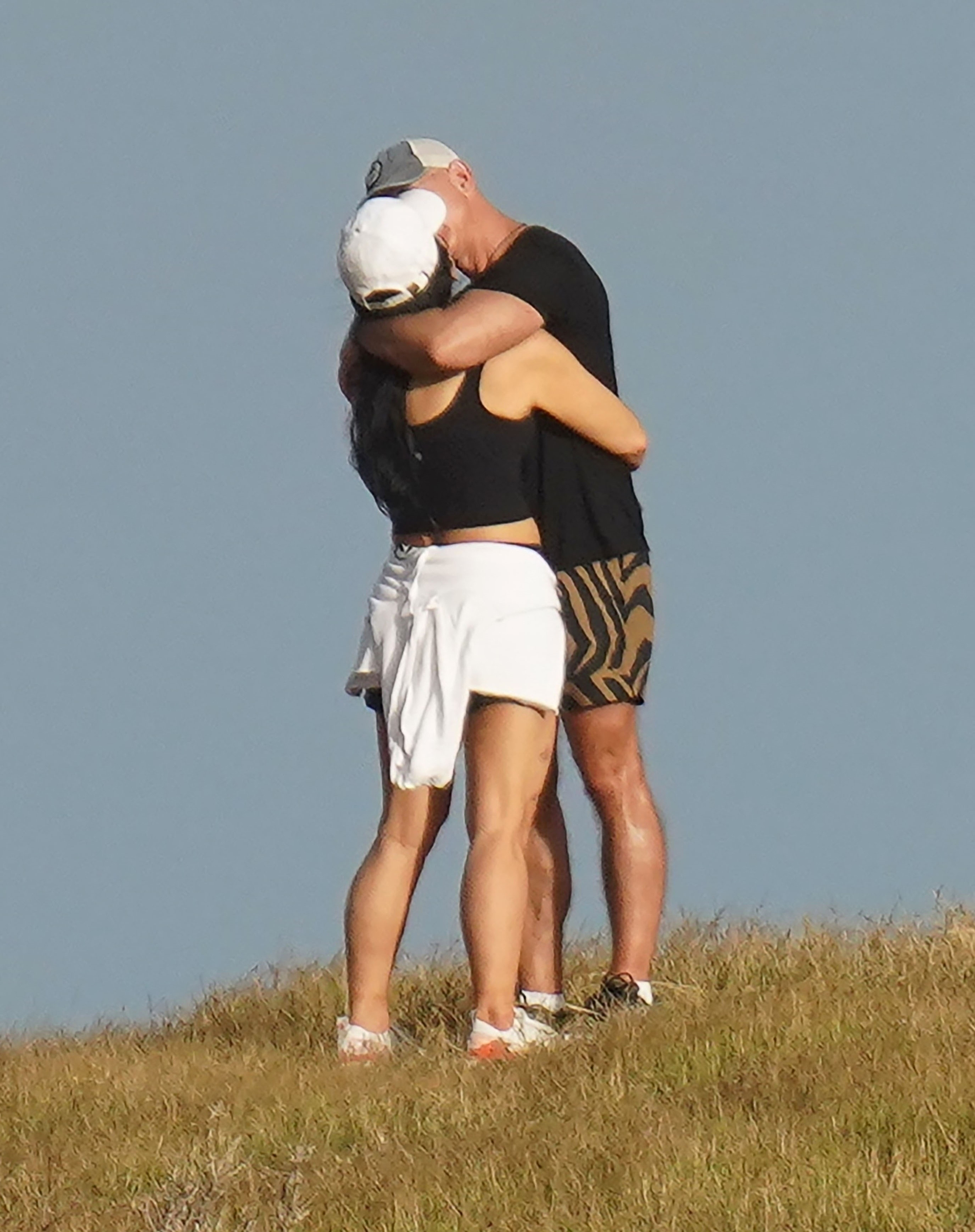 Bezos, 57, and Sanchez, 51, who jetted off to the ritzy island together this week, were photographed with a small group of friends, as they held hands throughout the scenic walk.

The CEO and entrepreneur wrapped his arm around his news reporter girlfriend’s shoulders, and smiled gleefully before pausing to plant a kiss on her lips. 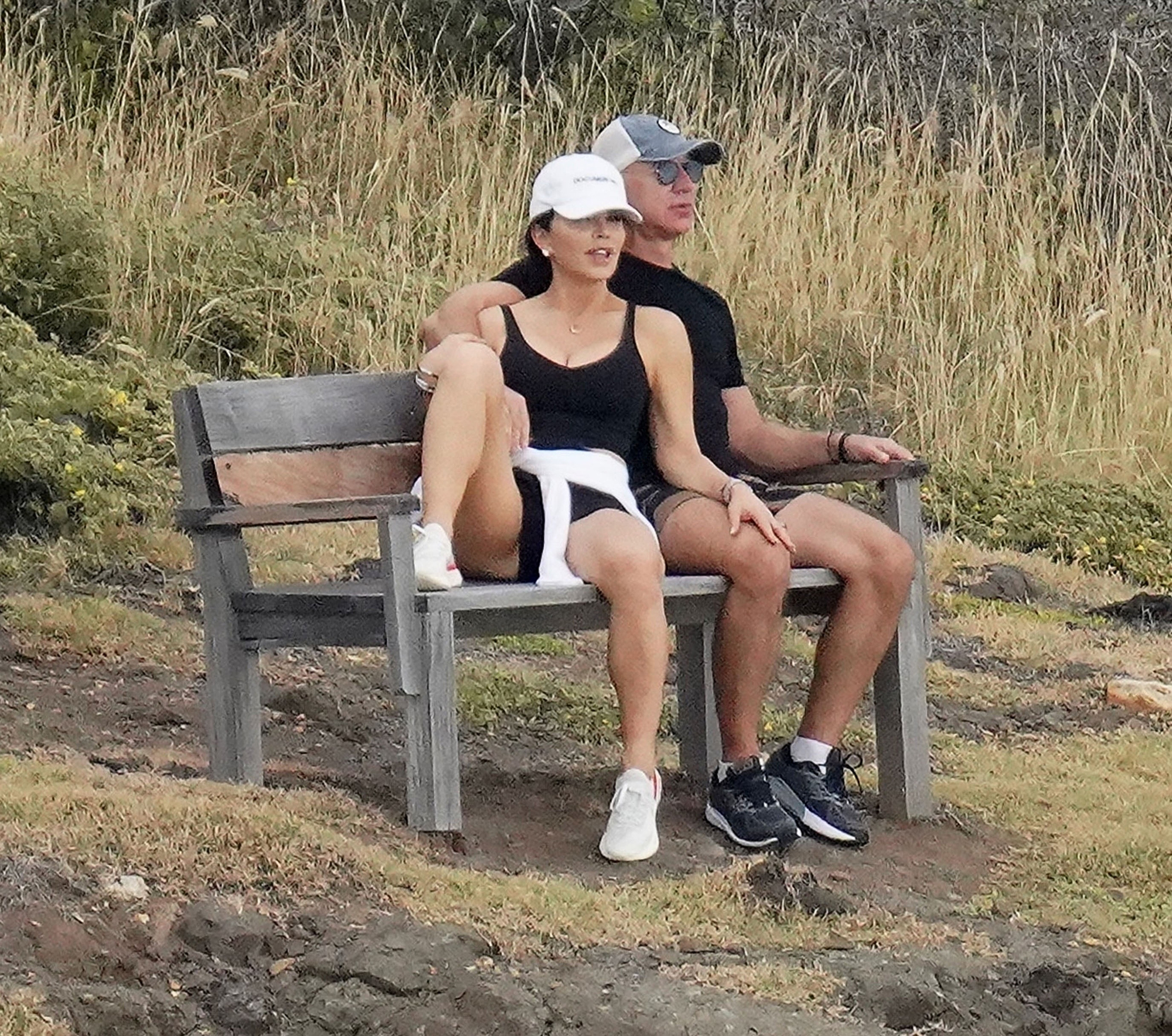 The duo both dressed in activewear and sneakers, with Sanchez rocking a black crop top and matching bike shorts. 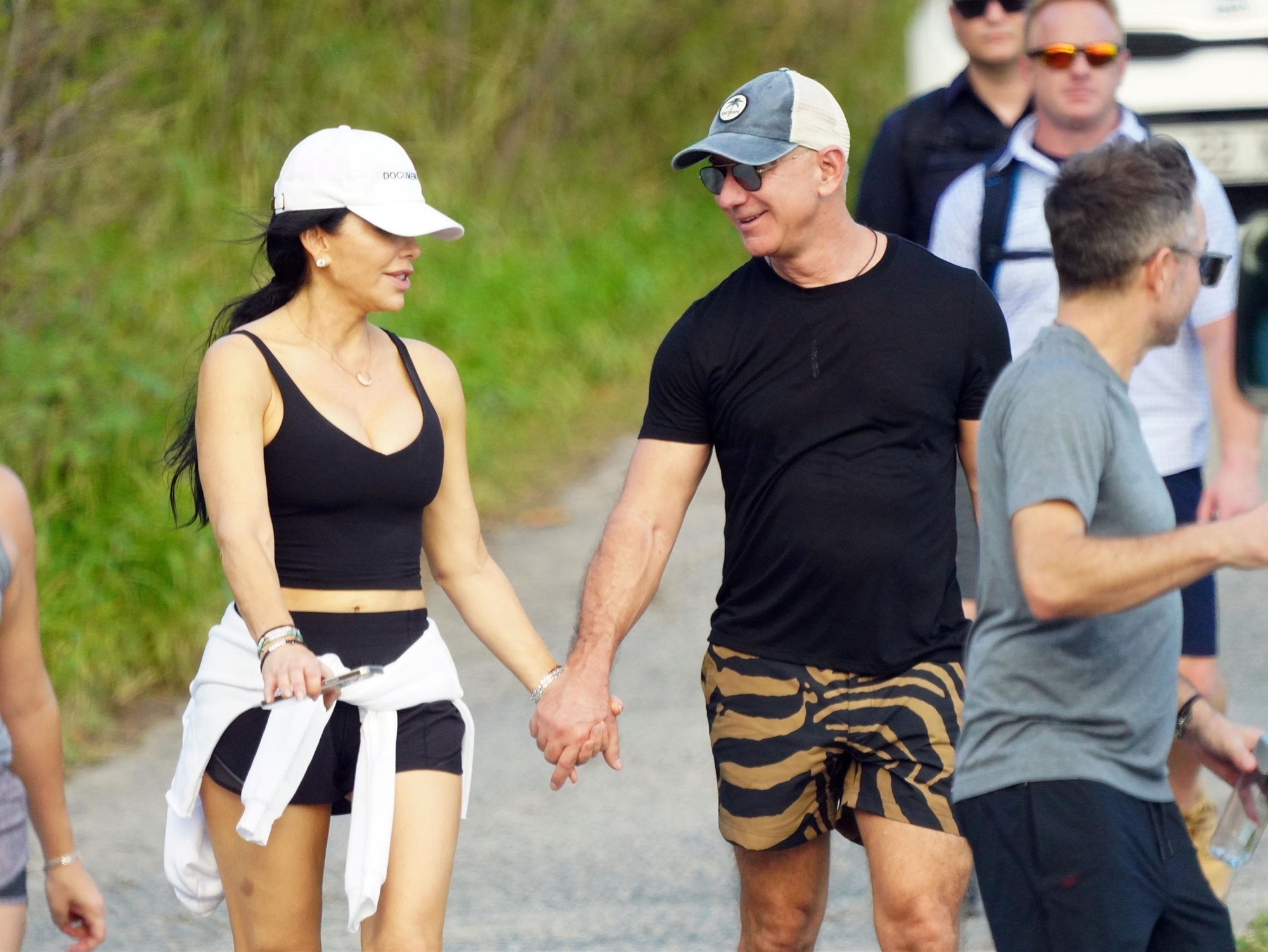 She also tied a white sweater around her waist and accessorized with a white baseball cap, a delicate necklace, and a pair of diamond stud earrings. 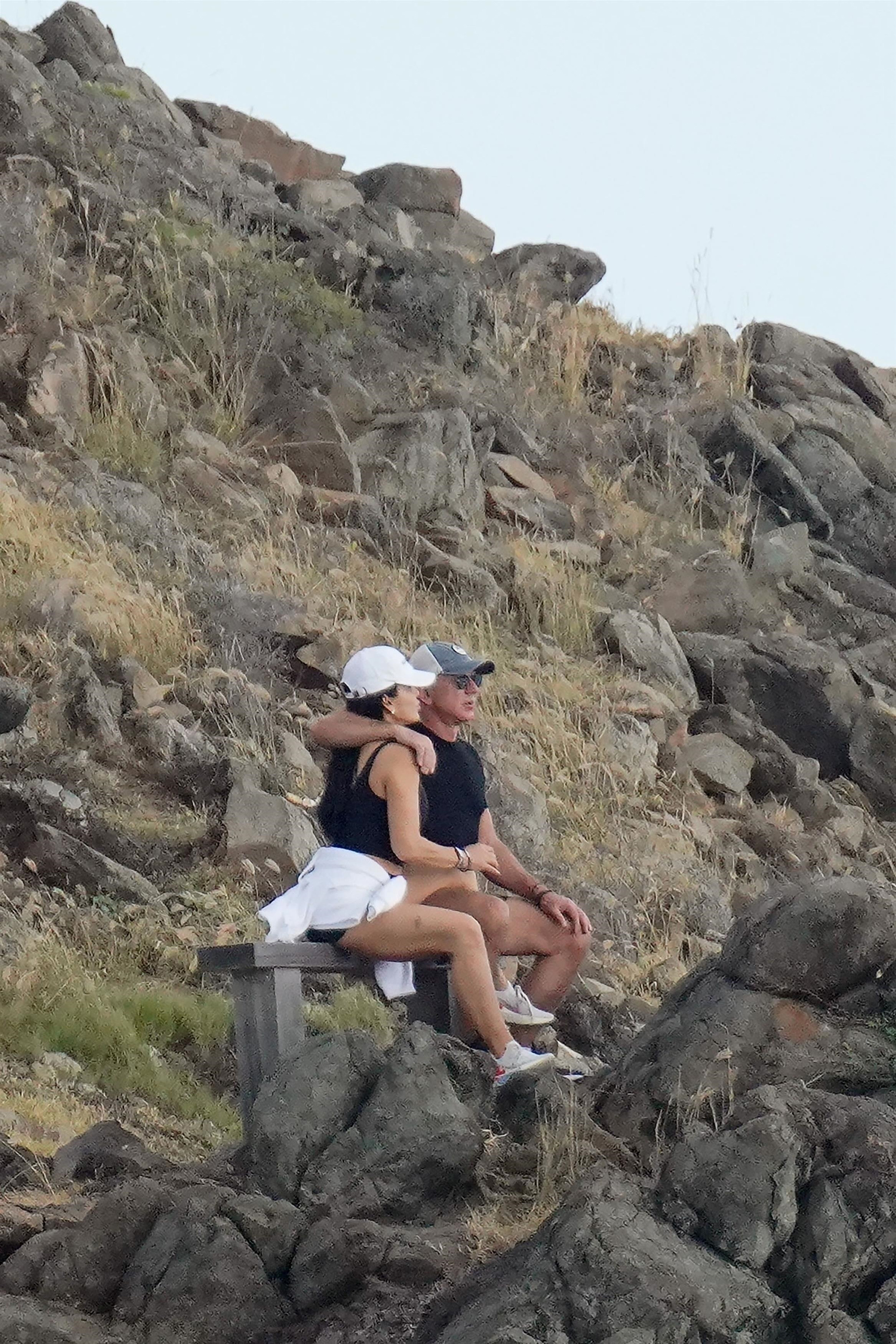 The couple, who first revealed their romance in January 2019, were later seen sitting on a bench as the tech mogul rested his hand on her thigh and leaned in close.

Bezos, who is worth an estimated $202 billion, most recently came under fire for a seemingly stingy donation at a fundraising gala. 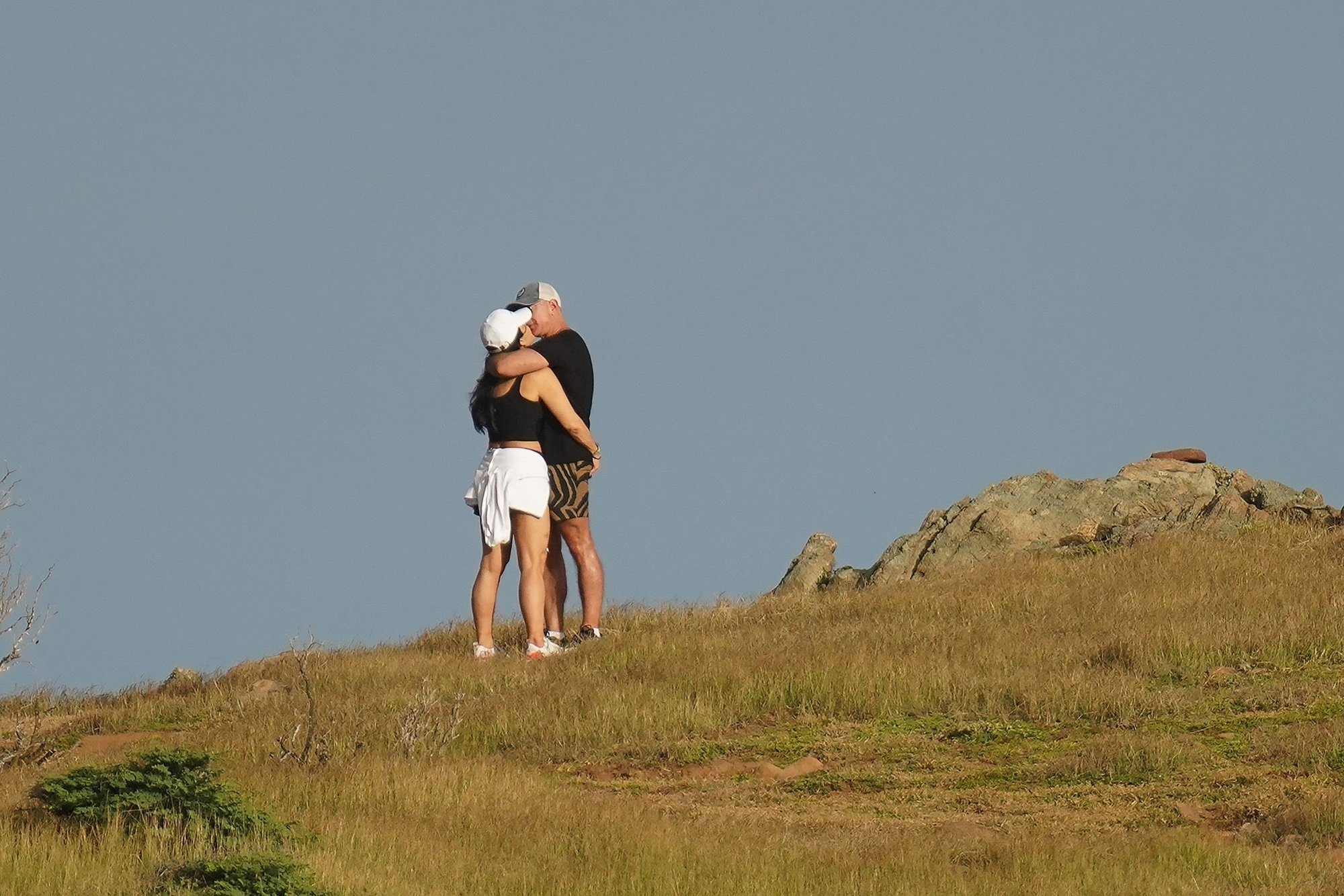 He attended the event in November with Sanchez, however they weren’t warmly welcomed by the glittering crowd.

“Everyone was waiting for him to donate something, but he didn’t,“ an insider told The Post of the world’s second-richest man. “And then a little later, [Bezos] donated $500,000. There was an audible groan from the room.”

Although half a million is an unquestionably size-able sum, Bezos is estimated to make around $142,667 per minute. 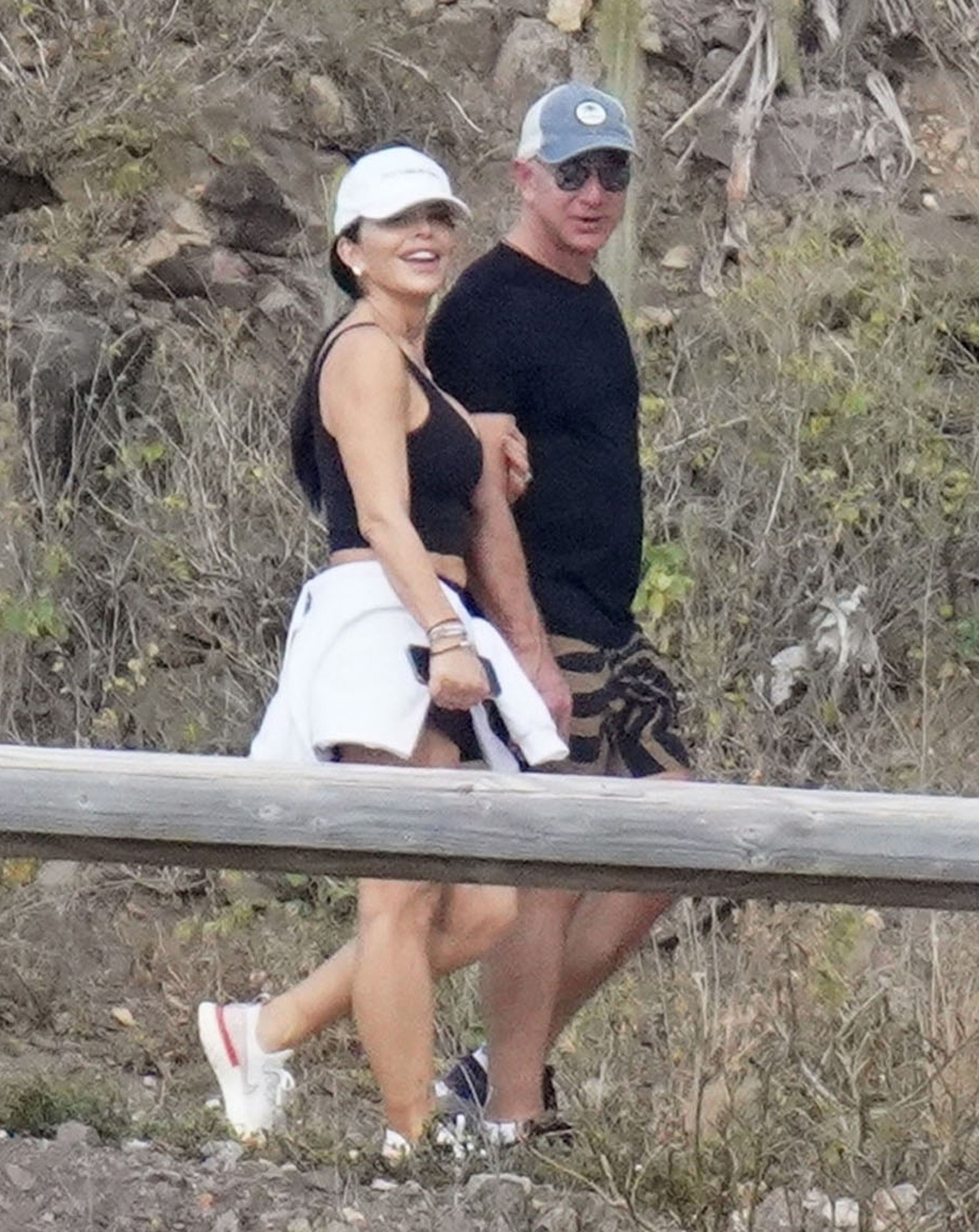 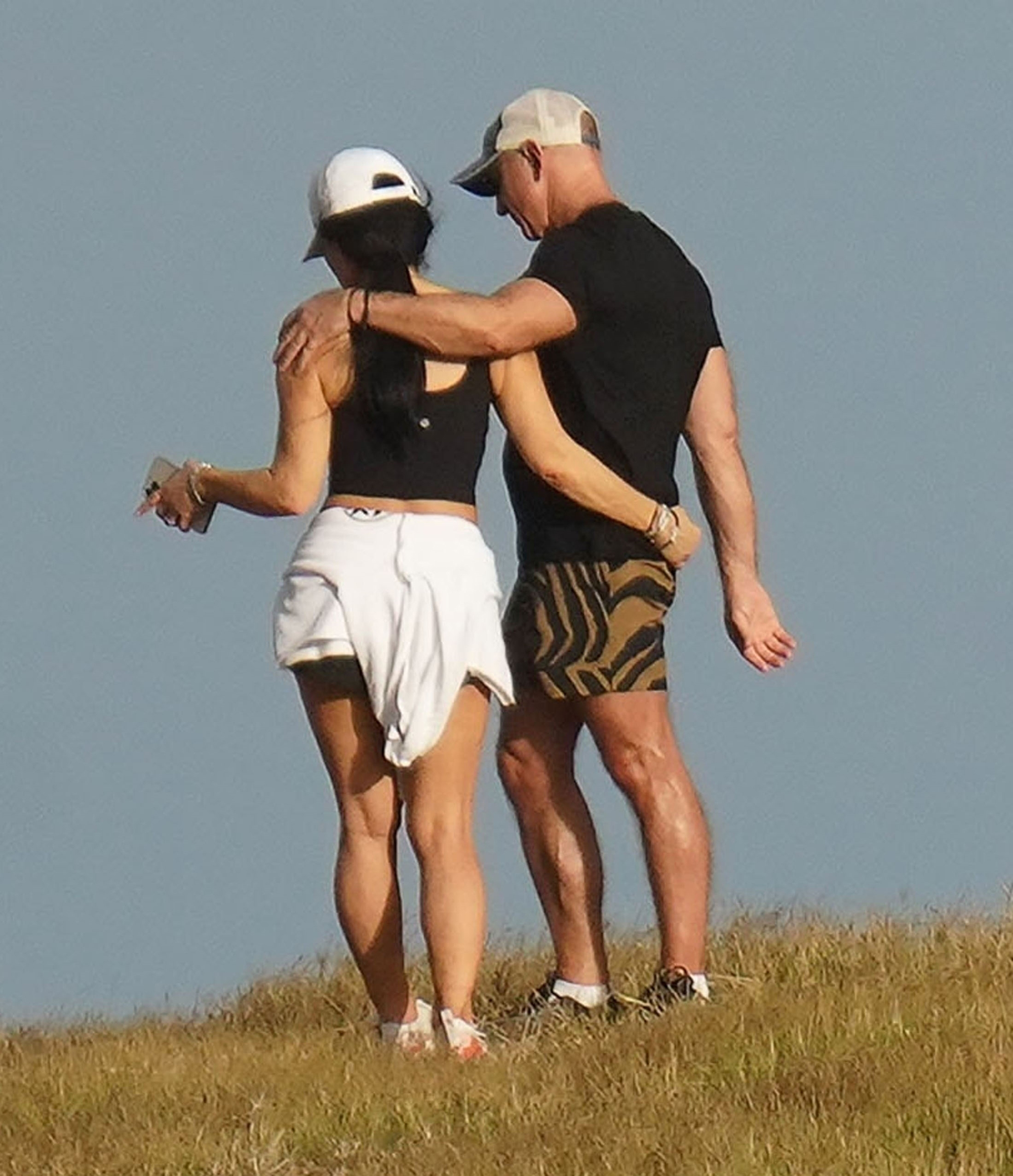