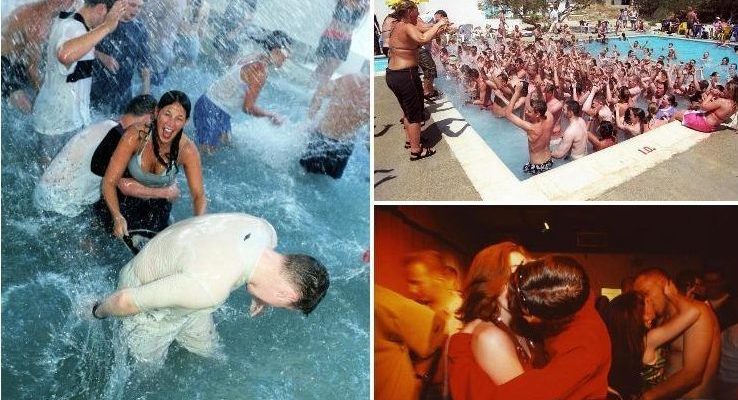 Thomas Cook has pulled the plug after 20 years of wild parties in Malia and Ayia Napa. 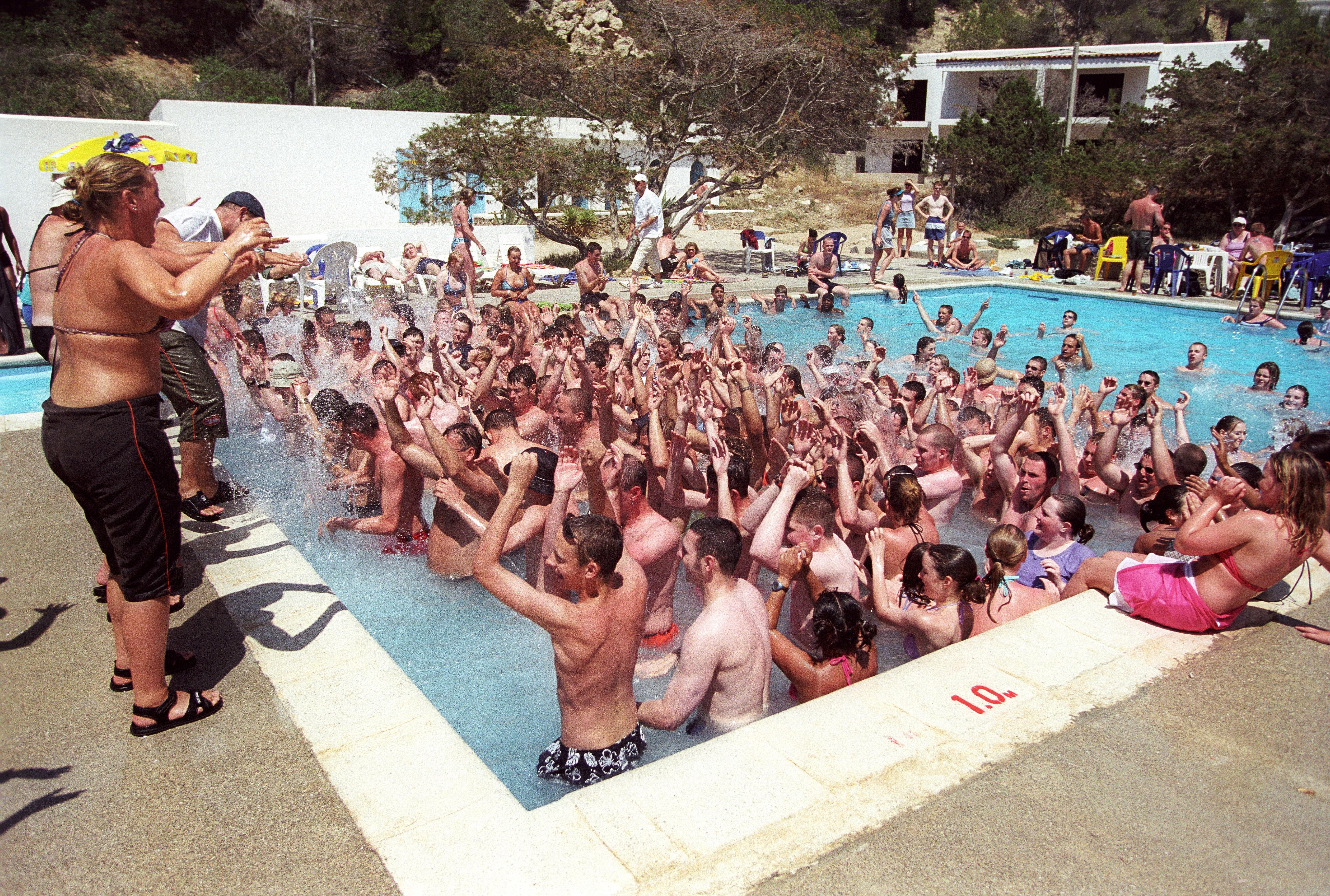 The last ever Club 18-30 holiday left from Manchester to Magaluf on 27 October – and arrived home last night.

For the past two decades, hedonist holidaymakers have enjoyed for alcohol-fuelled nights out, romps in the pool and wet shirt competitions.

Thomas Cook is moving away from the raunchy to offer millennials cooking clubs, upmarket cocktails and mellow night spots. 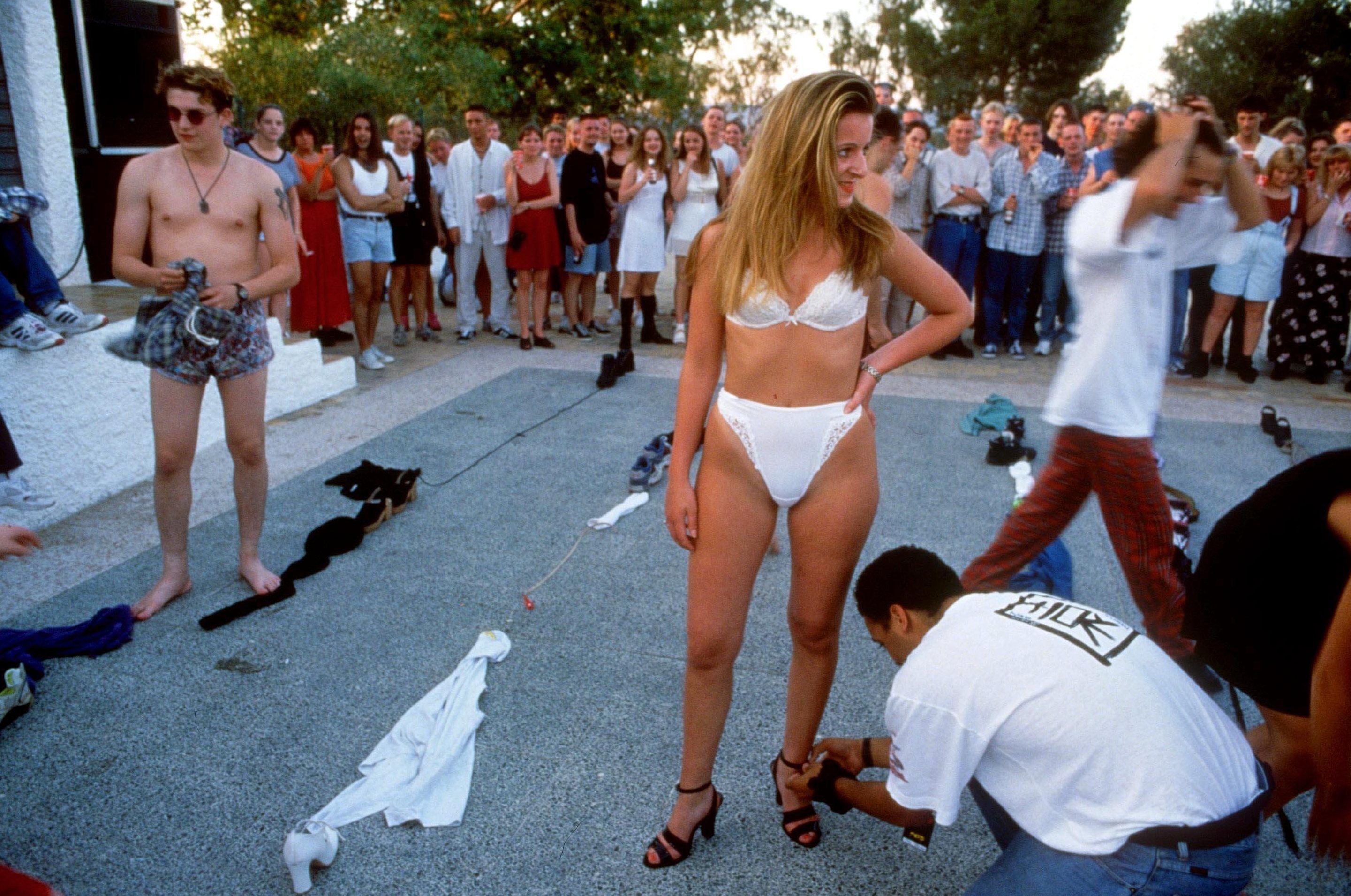 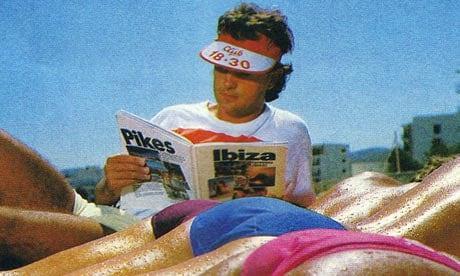 Remo Masala, Creative Director for Thomas Cook Hotels and Resorts: “In the last couple of years we’ve seen a real change in what younger holidaymakers are looking for on a trip away with friends.

“Gone are the days of booze cruise by day and foam party by night and in their place is a quest for local experiences and adventure.

“Coupled with this is the desire to stay in a well-designed and stylish hotel which provides ample opportunity to make their friends jealous on Instagram in this new age of ‘ego travel’.” 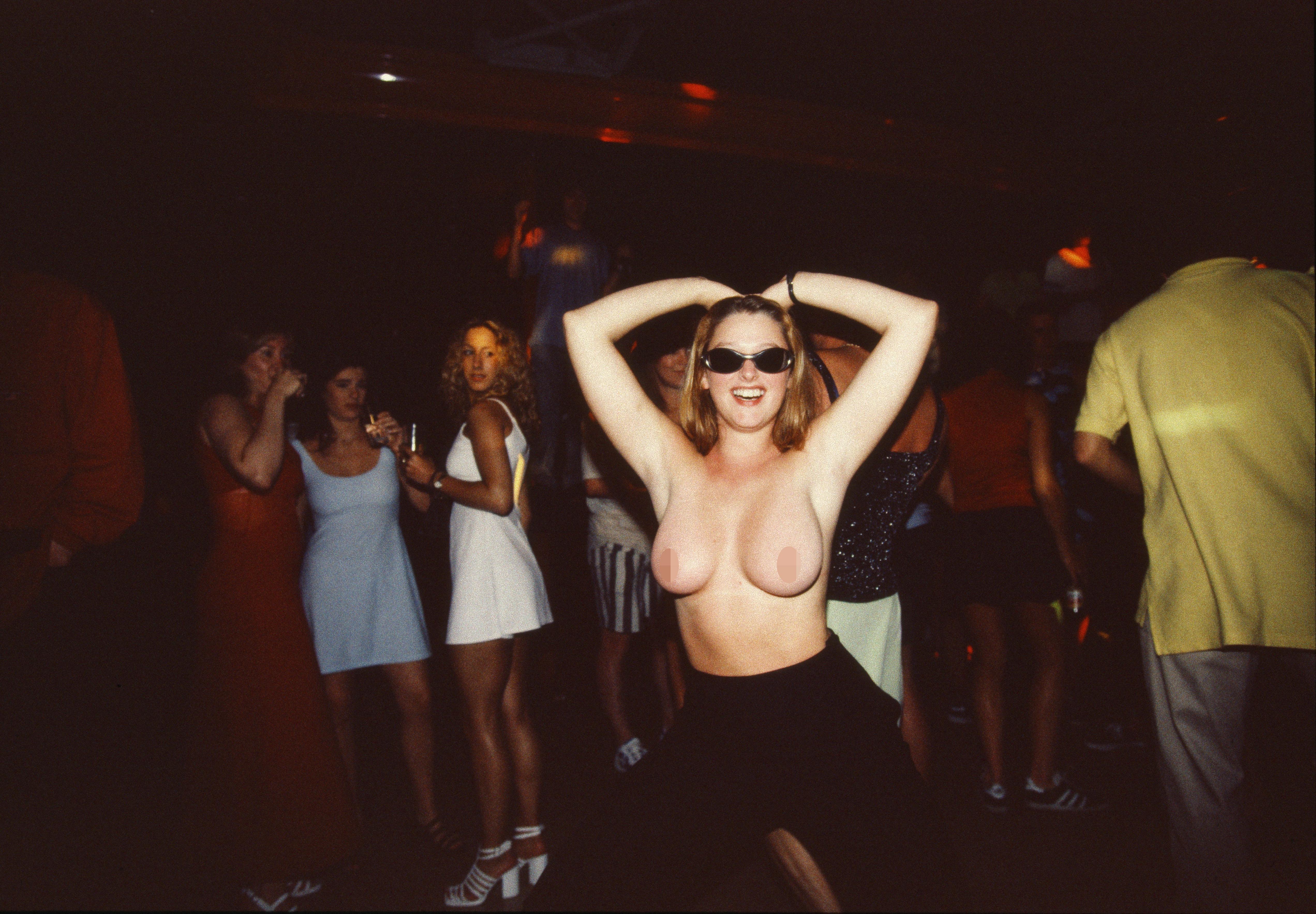 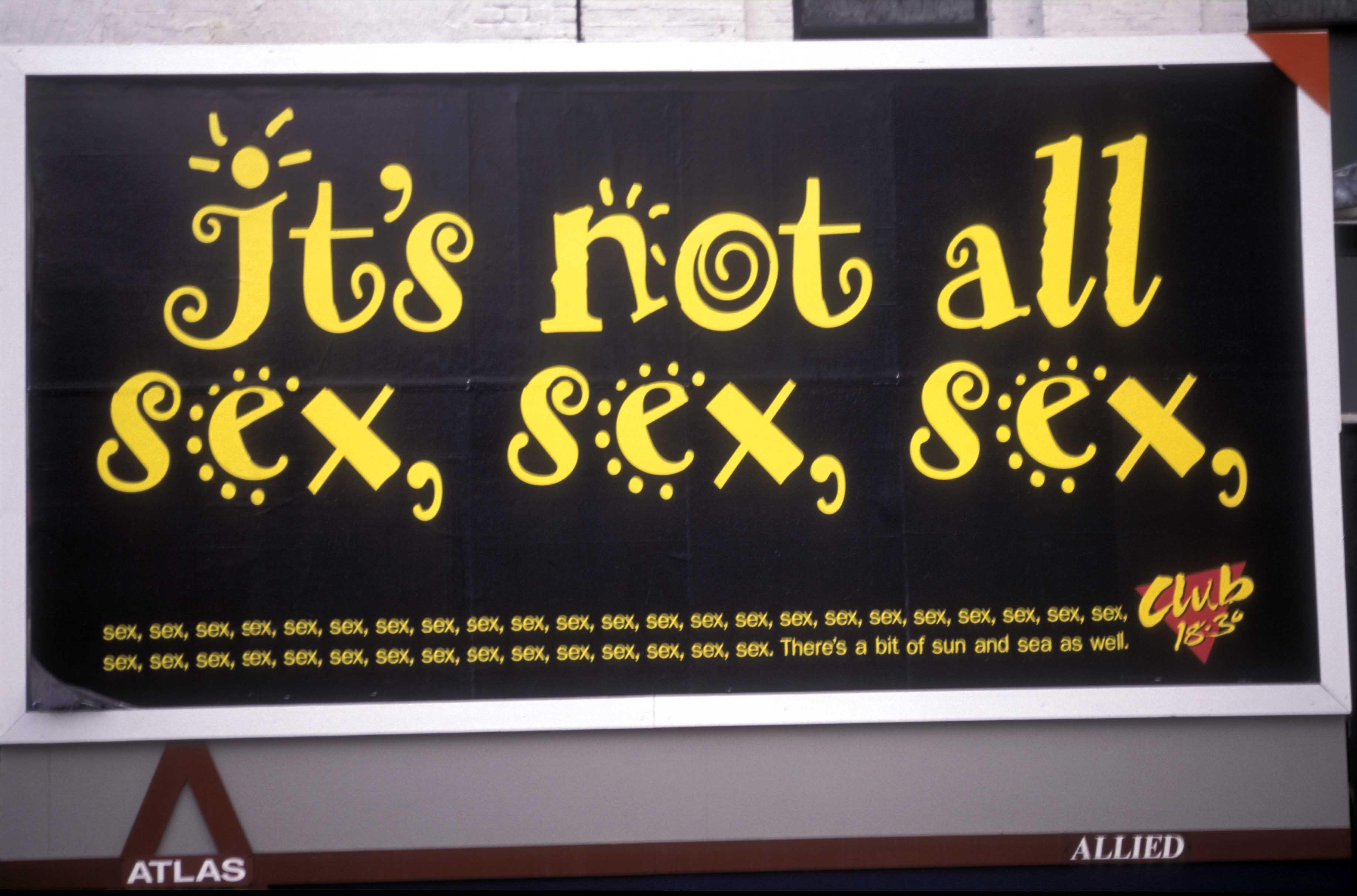 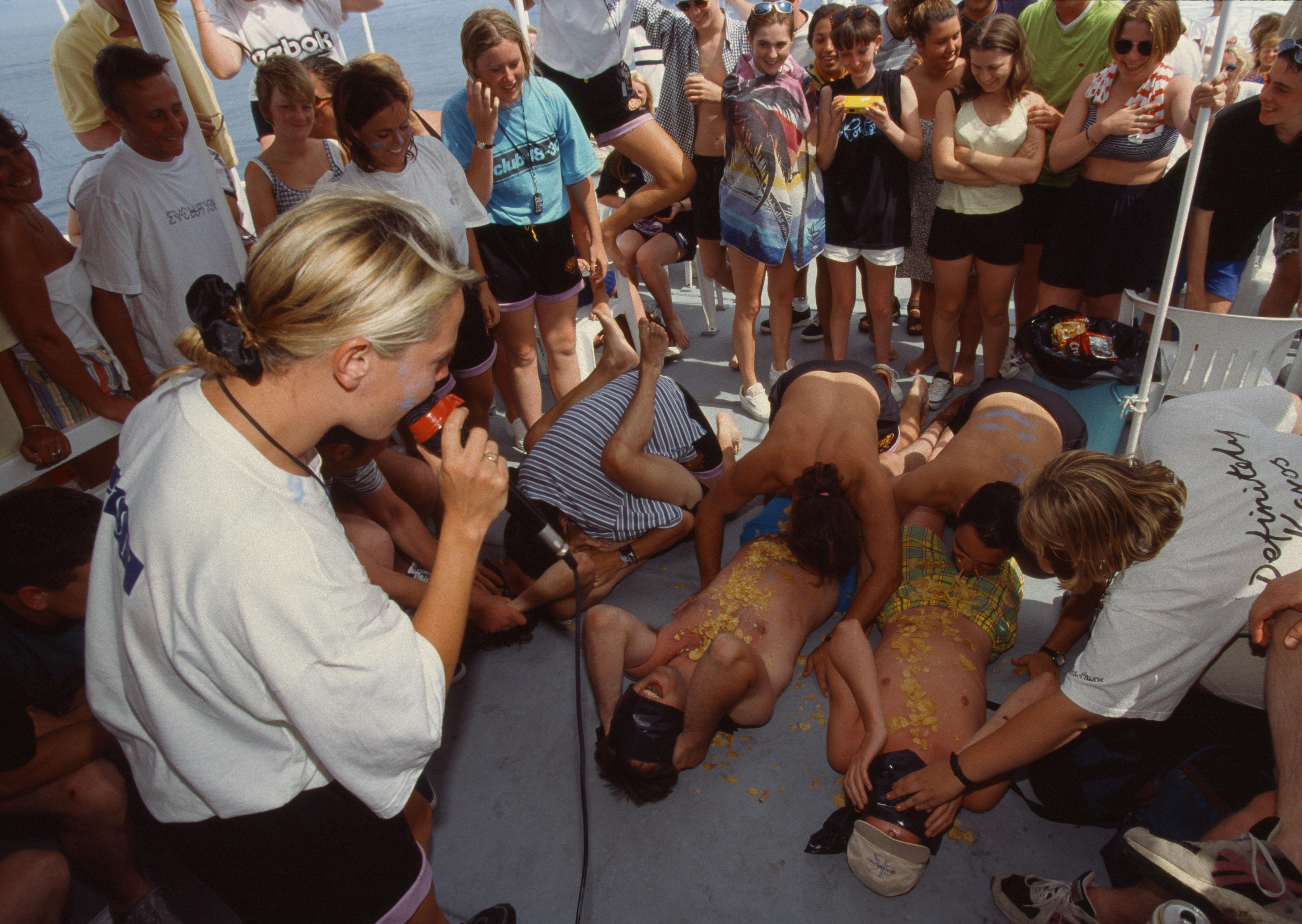 Club 18-30 was founded in 1965 by a company called the Horizon Group, marketed at young single people and couples without kids.

The first holiday was to Lloret de Mar on the Costa Brava – with 580 young people flown out.

They took off even more when air fares started to drop in the 1970s and 80s.

The holidays were by then a staple of British society, and although people were well aware of what went down on the packages, they were still shocked at the ads that accompanied them. 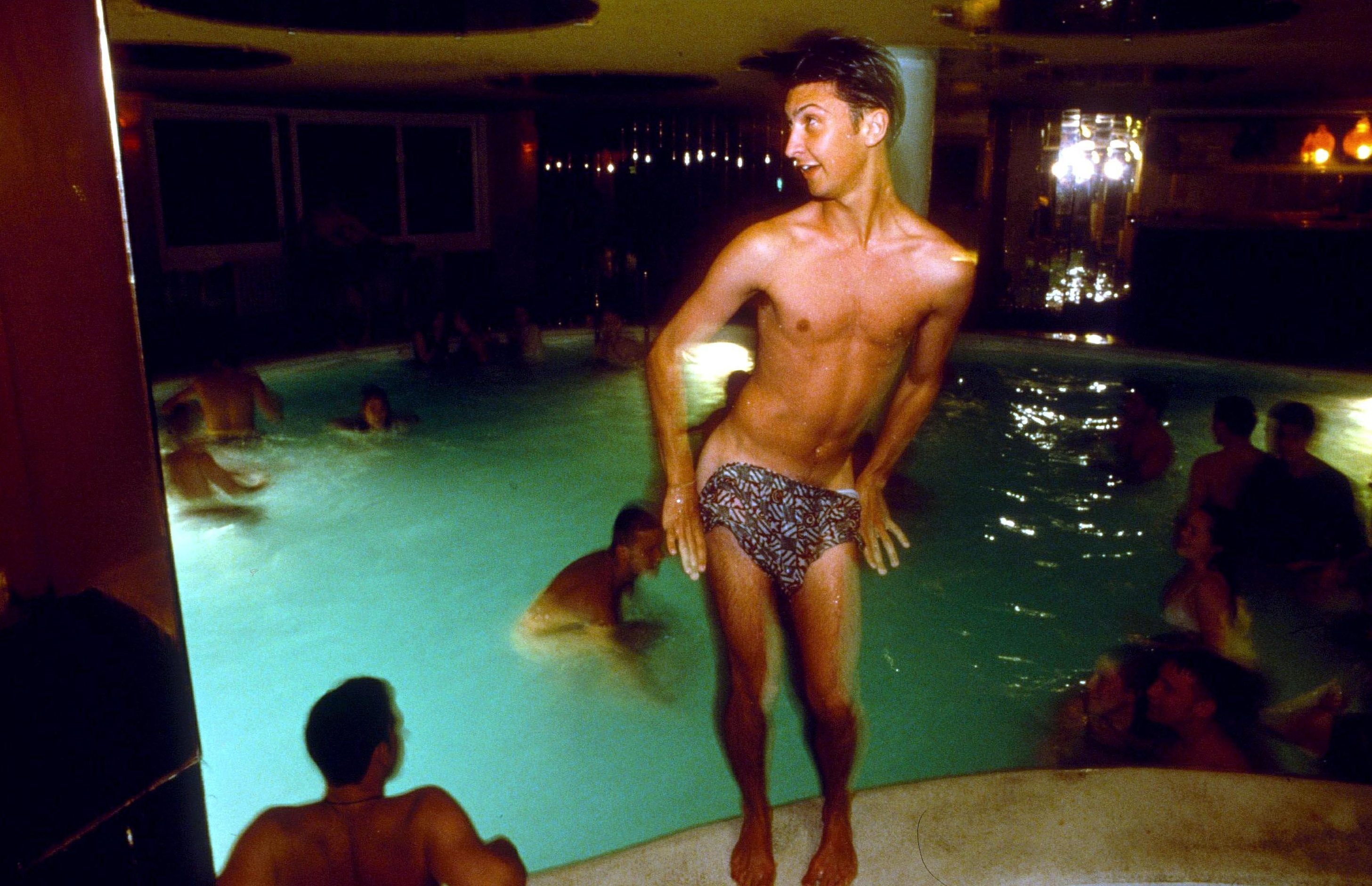 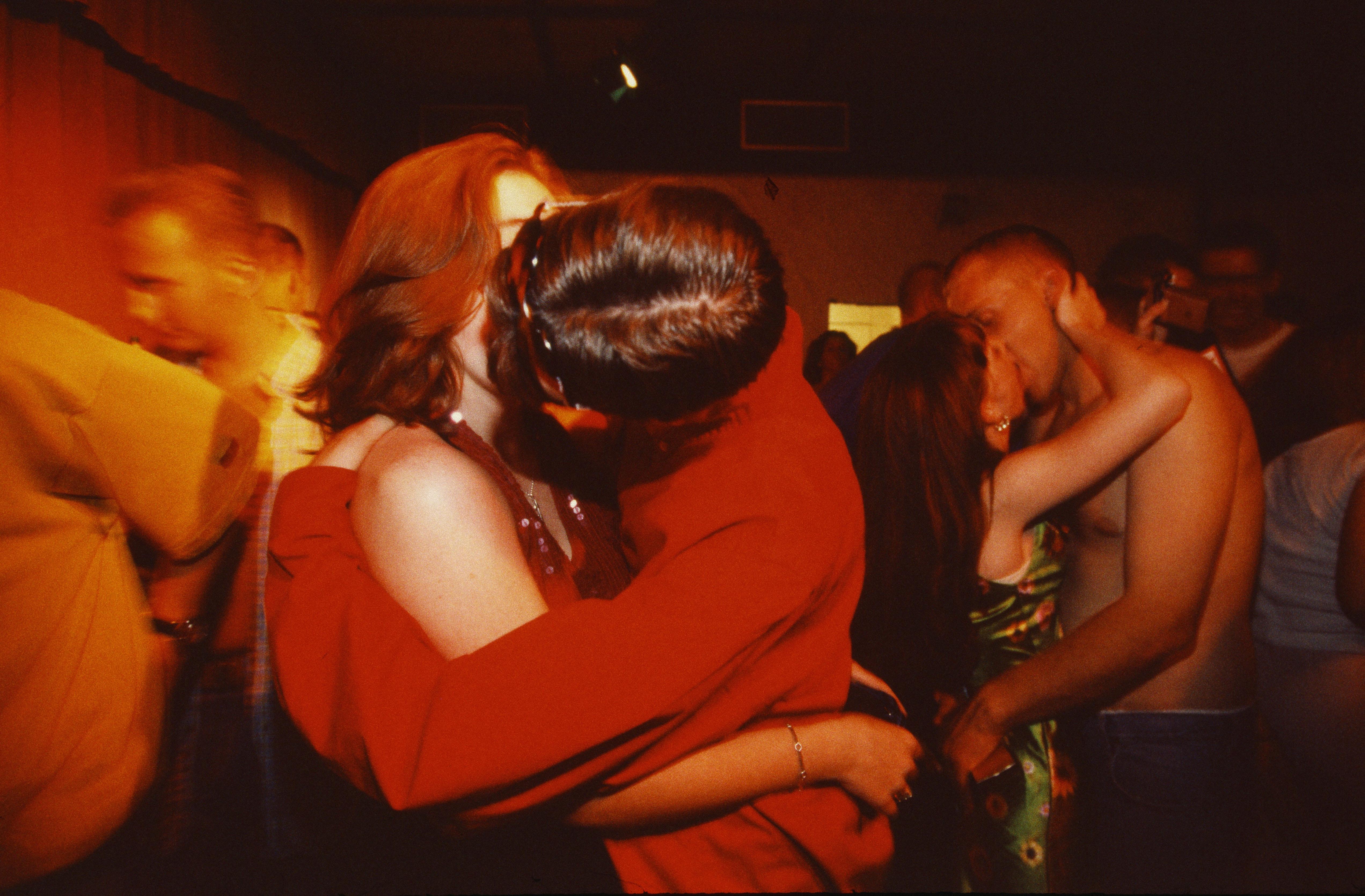 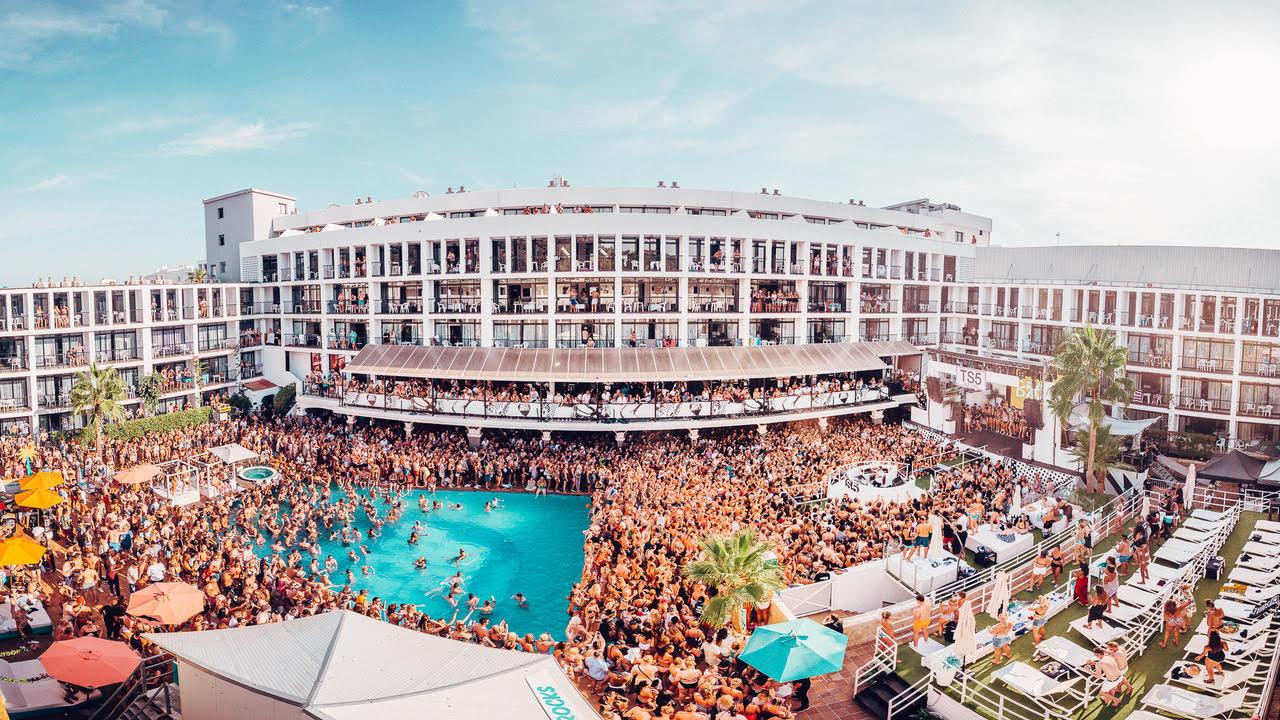 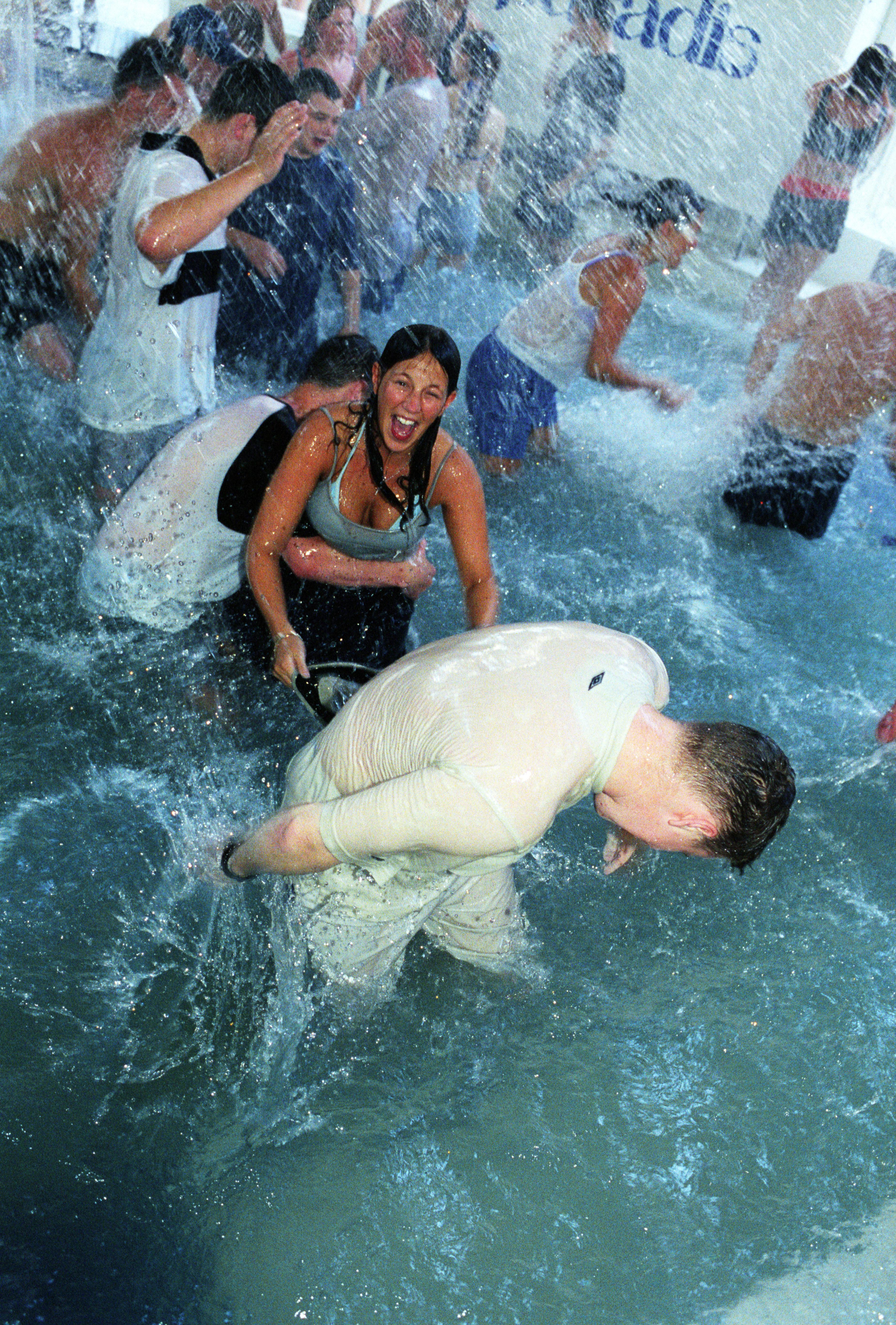 Ad firm Saatchi & Saatchi was in charge of the campaign for Club 18-30 in 1995 and came up with a series of controversial billboards.

Slogans included "Beaver Espana" and "Be up at the crack of Dawn… or Julie… or…".

Another complained-about ad read: “It's not all sex, sex, sex. There's a bit of sun and sea as well”.

The raunchy holidays have featured on TV shows, including Club Reps.

In 2015 the Greek resort of Kos shut down most of its bars and clubs and completely got rid of the 18-30 element it previously been known for from its town.