‘RHOM’ trailer: Larsa Pippen accused of trying to be ‘the new Kim Kardashian’

Larsa Pippen is denying there’s any bad blood between her and Kim Kardashian.

The “The Real Housewives of Miami” star, 47, commented on a Page Six Instagram post about a supposed dig she made at the SKIMS founder, 41.

“All love no shade ❤️,” she wrote under the post, despite seemingly throwing shade during the season four premiere of “RHOM.”

“People thought I wouldn’t make it without Scottie,” she said in a confessional, referencing her NBA baller ex-husband, with whom she shares four kids.

Pippen continued with another pointed comment: “People thought I couldn’t make it without some old friends,” at which point a photo of herself and Kardashian flashed onscreen.

The model later opened up about her relationship with the “Keeping Up With The Kardashians” star after they unfollowed each other on social media last year. 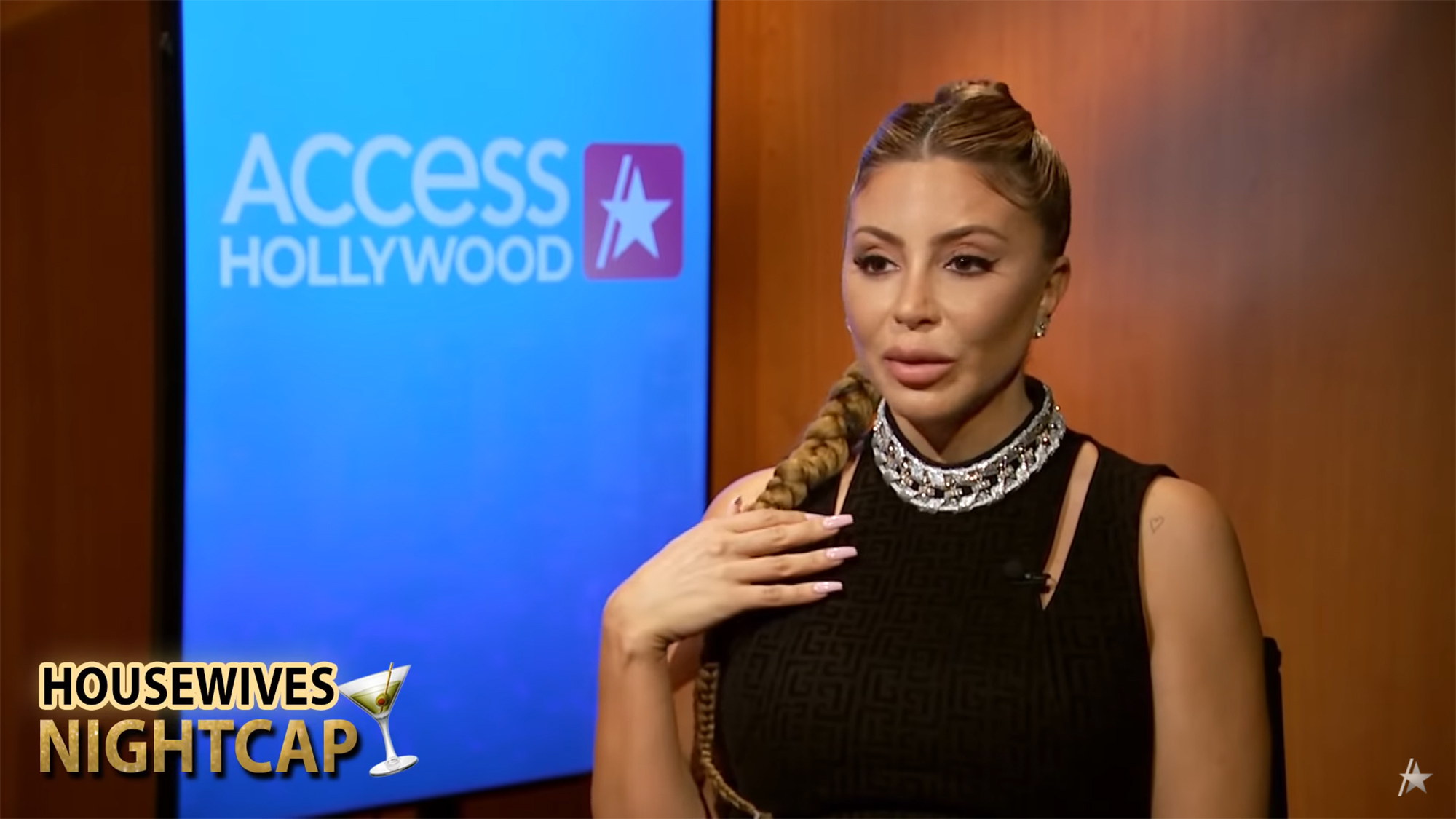 “We are friendly, we’re friends. You know what, I think the whole situation that happened before me kind of dictated how I was perceived from people that don’t know anything about it,” she told Access Hollywood on Friday.

Pippen then referenced her rumored romantic history with Khloé Kardashian’s on-off boyfriend Tristan Thompson, which many have speculated played a part in the breakdown of her relationship with the family. 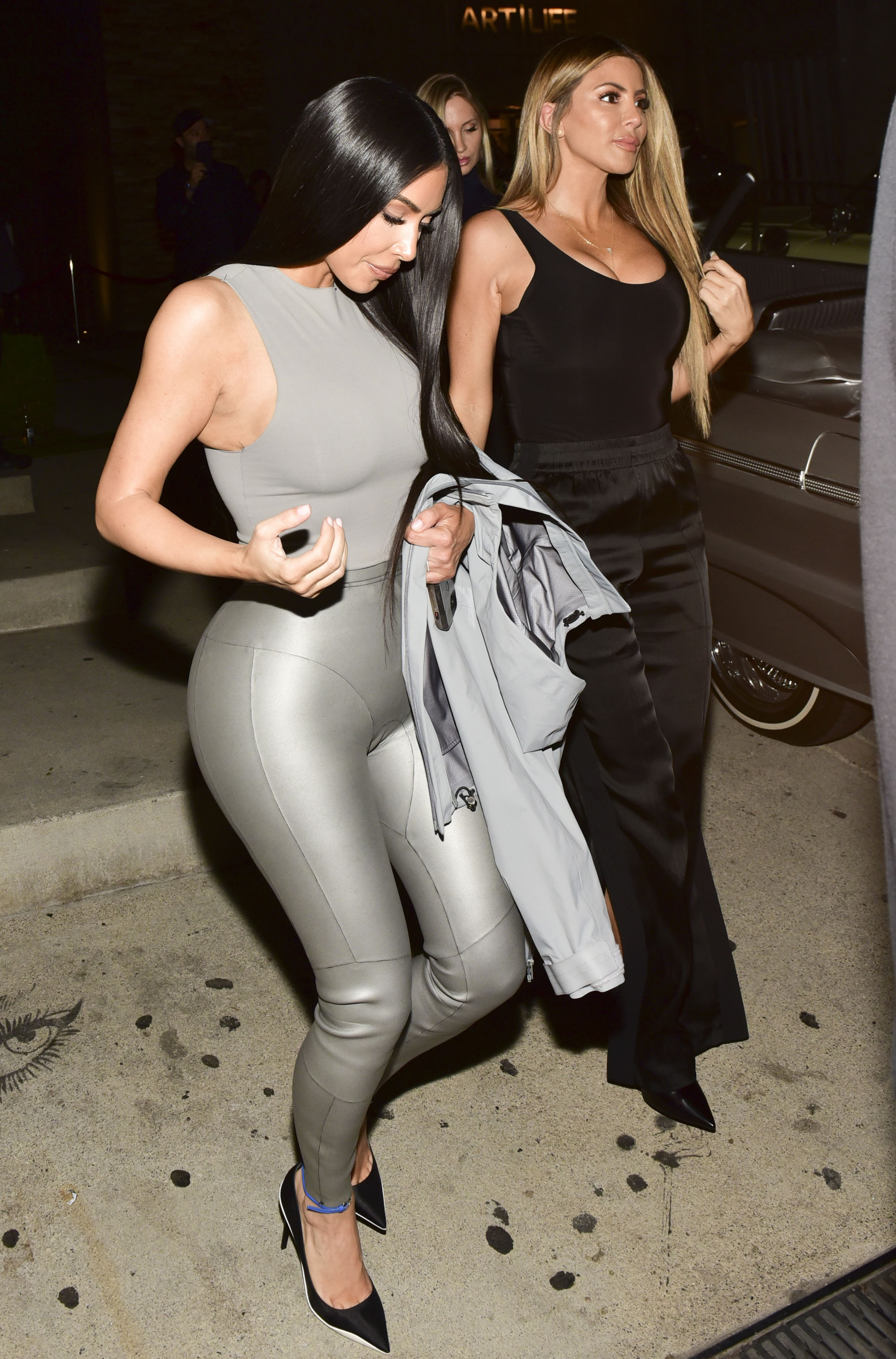 “I’m like, how did I fall into this?” she said, “I love them [the Kardashian family], my children love them. Our families are so intertwined.”

The model has previously blamed the fallout with the KKW Beauty mogul on Kardashian’s estranged husband, Kanye West. 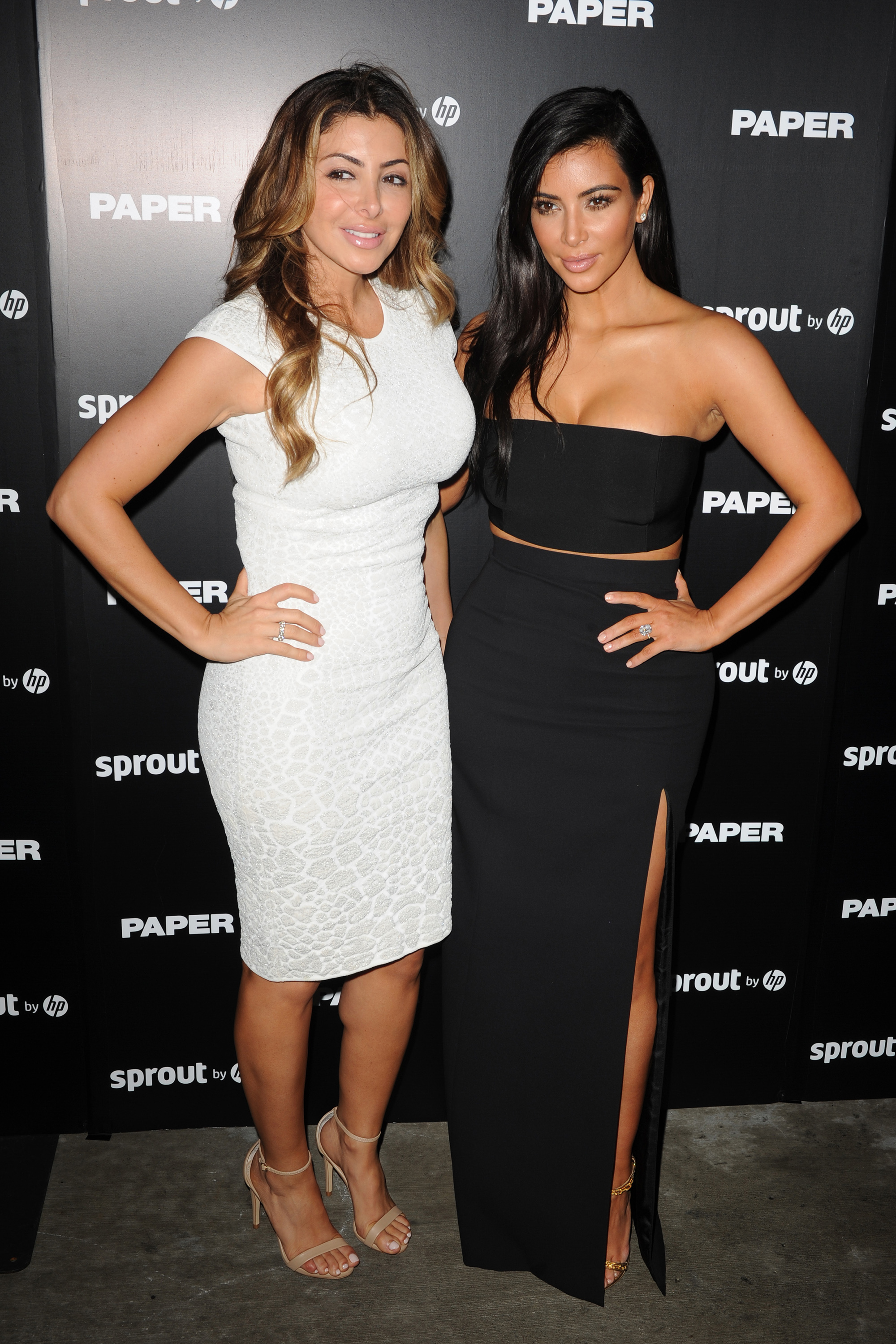 “He talks so much about me being this and that and this and that,” she said of the rapper, 44, on a podcast in November 2020. “I just feel like Kanye was in a place where he really didn’t trust anyone with Kim.”