Lala Kent said she “got the f–k out” of her relationship with Randall Emmett as soon as she felt a “pit” in her stomach.

The “Vanderpump Rules” star, who Page Six exclusively revealed dumped the movie producer in October, addressed the split in her podcast and touched upon the rumors that Emmett cheated on her while in Nashville.

“Unfortunately, for me, my head has been in the sand,” Kent said on “Give Them Lala” about being oblivious to Emmett’s behavior. “I don’t know how the f–k I didn’t see a lot of this s–t.”

Kent, 31, admitted she found out about the photos of Emmett, 50, and the women in Nashville and said she wished she hadn’t been so blind.

“I had my head in the sand for a really long time, but I’m grateful no matter what. What’s five years and some change versus what I would’ve been in?” she said.

“The second that I felt unsafe — I said this in therapy — I said, ‘The second I get a pit in my stomach, it’ll be a different conversation.’ I got that pit and I got the f–k out. 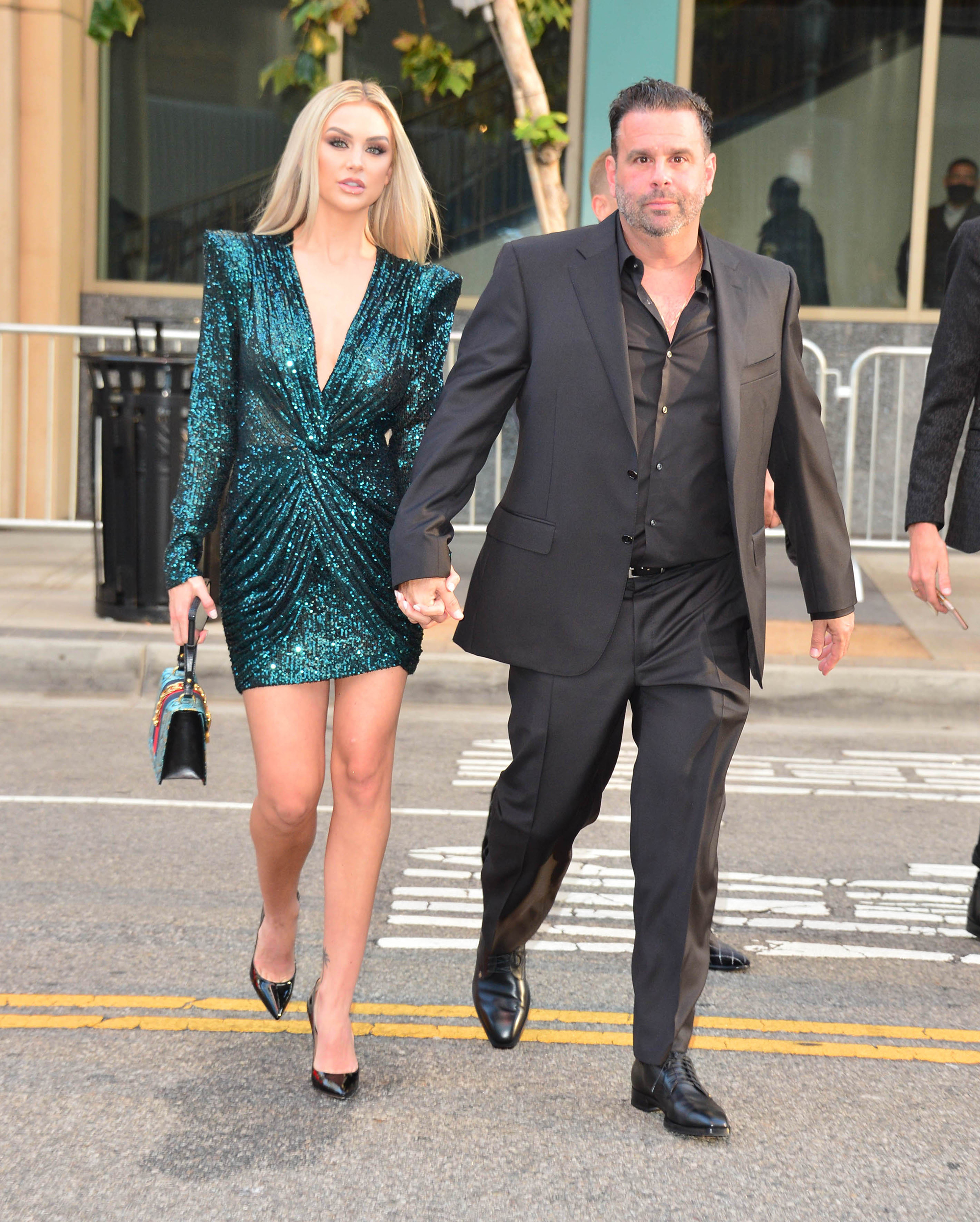 The Bravolebrity also admitted that she changed her “Rand” tattoo to “bRand New” the day of her book signing after ending the engagement.

Kent revealed the forthcoming “Vanderpump Rules” reunion was difficult but said “certain things can be discussed” while acknowledging that “there are certain things that go a little deeper” that she would try to answer to the best of her ability.

Kent and Emmett, who share 8-month-old daughter Ocean, got engaged in September 2018 and planned to marry in April 2020, but their nuptials were pushed back to 2022 because of the pandemic.