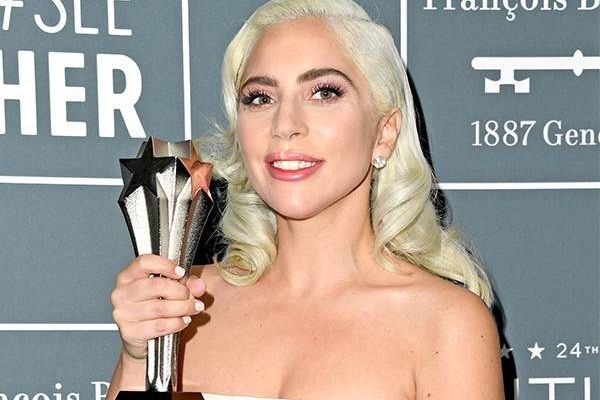 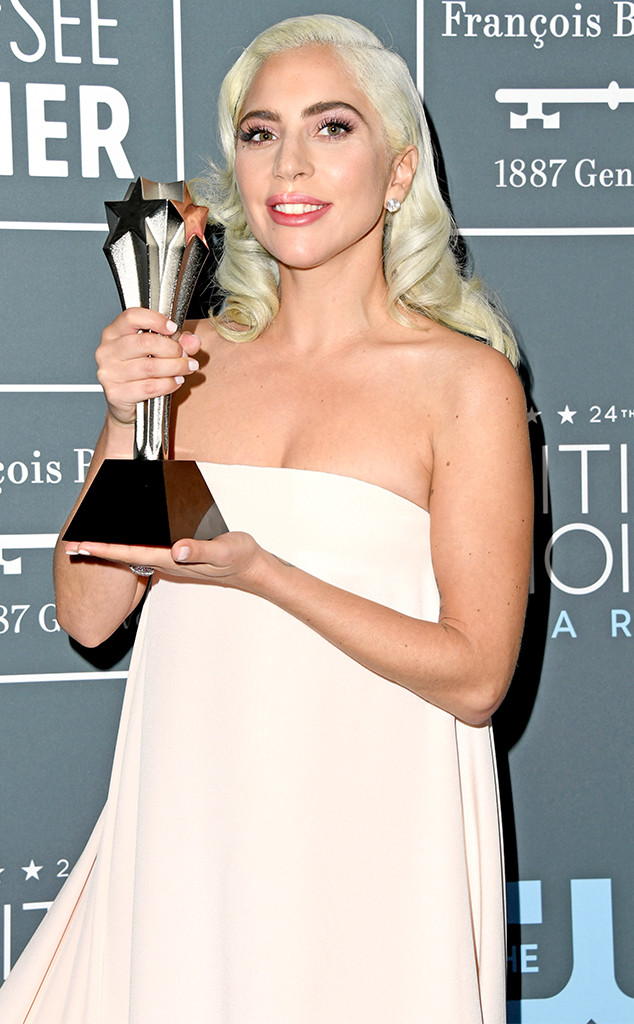 Lady Gaga shared some meaning behind her beautiful and chilling song “Shallow” from A Star Is Born.

The singer took home the award for “Best Song” at the 2019 Critics’ Choice Awards on Sunday night and spoke about how the lyrics resonated with her. Gaga stood onstage alongside one of the song’s co-writers Anthony Rossomando and said the accolade “means the world to us.”

The Joanne artist then explained what it was like to perform “Shallow” in front of her co-star and director Bradley Cooper. “I will never forget singing it for Bradley for the first time and seeing his face light up,” she said. “And then singing it live together, take after take. I was mesmerized. As myself and as my character Ally.”

She continued, “I was basking in the brilliant transformation of Bradley into Jackson Maine singing on his stage and overwhelmed by the storytelling and power in his voice.”

After her thank yous, Gaga described the song’s context.

“This song is a conversation between men and women,” she shared. “Asking each other questions about life and a desire for more depth of the shallowness of a modern era.”

Gaga said she was “so happy it resonated” with the fans and critics who handed her the award.

The singer and her co-writers also took home the trophy at the 2019 Golden Globes last weekend. She opened up about her career struggles in the acceptance speech and what it was like to be a woman in music. “It is really hard to be taken seriously,” Gaga said.

Congratulations on the award!

Stay updated on the show by checking out the full list of winners here.