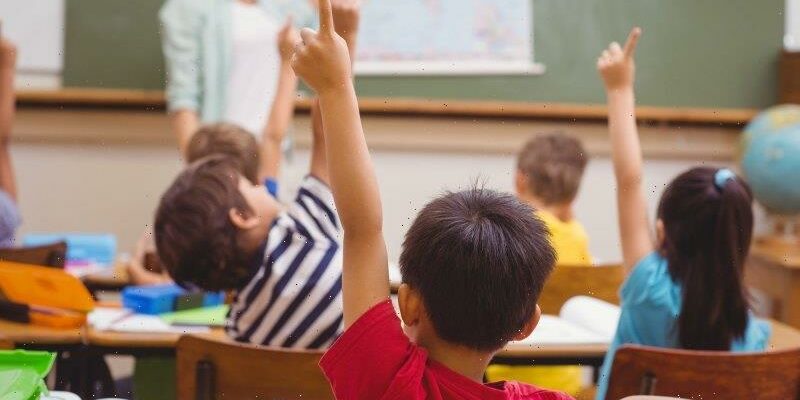 More Australian preschoolers will be able to learn another language under a Labor plan to give every community language school in the country a $30,000 funding boost. 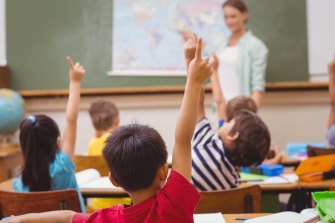 Labor will give community language schools grants of up to $30,000 over three years if it wins government in May.Credit:Shutterstock

“This $15 million commitment will allow community language schools to expand their programs to preschoolers, improve teacher training, and upgrade classroom resources,” she said.

Under Labor’s proposal, which Plibersek will announce at the NSW Federation of Community Language Schools annual conference on Saturday, every community language school that is accredited by a state or territory government will receive a grant offer of up to $30,000 over three years, with the amount of funding dependent on the number of enrolments.

The federation’s chief executive Michael Christodoulou said the funding would make a significant impact, as many schools relied on volunteer teachers, the use of public school classrooms, and fundraising to keep operating.

“They can do a lot of things with that amount of money,” he said. “These schools do a lot of good work. Most of the kids who attend language schools do continue with it right into high school, and even HSC.”

The schools typically run on weekends and generally specialise in one language each – such as Arabic, Greek or Chinese – and are especially popular among migrant families who wish for their children to learn the language and culture of their relatives. Lessons usually run for a minimum of two hours, with more than 90 languages taught through such schools across the country.

Plibersek said while a key aim of the initiative was for preschoolers to have access to language programs, schools could also use the funding to generally improve their operations such as better online delivery, subsidising teachers’ TAFE qualifications, or putting it toward setting up a new school.

Education has not been a prominent issue this election campaign, which has been light on policy announcements. This week Prime Minister Scott Morrison announced the University of Adelaide and Curtin University in WA would receive $50 million through its “trailblazer” research commercialisation program – the first two universities to receive grants through the initiative established in November.