Months in the making. Kylie Jenner and Travis Scott have been trying to give their daughter, Stormi, a sibling for “almost a year.”

All the Signs that Kylie Jenner Was Expecting Her 2nd Child

The couple are “beyond thrilled” about the 24-year-old Keeping Up With the Kardashians alum’s pregnancy news, a source close to Jenner exclusively reveals in the new issue of Us Weekly.

“She and Travis have been trying for many months … to get pregnant again,” the insider adds. “Kylie really wanted her siblings to be close in age because she feels so close to Kendall [Jenner] and wants that for Stormi.”

Everything Kylie Jenner Has Said About Wanting More Kids

Us confirmed on Friday, August 21, that the makeup mogul is expecting baby No. 2, two years after giving birth to Stormi. 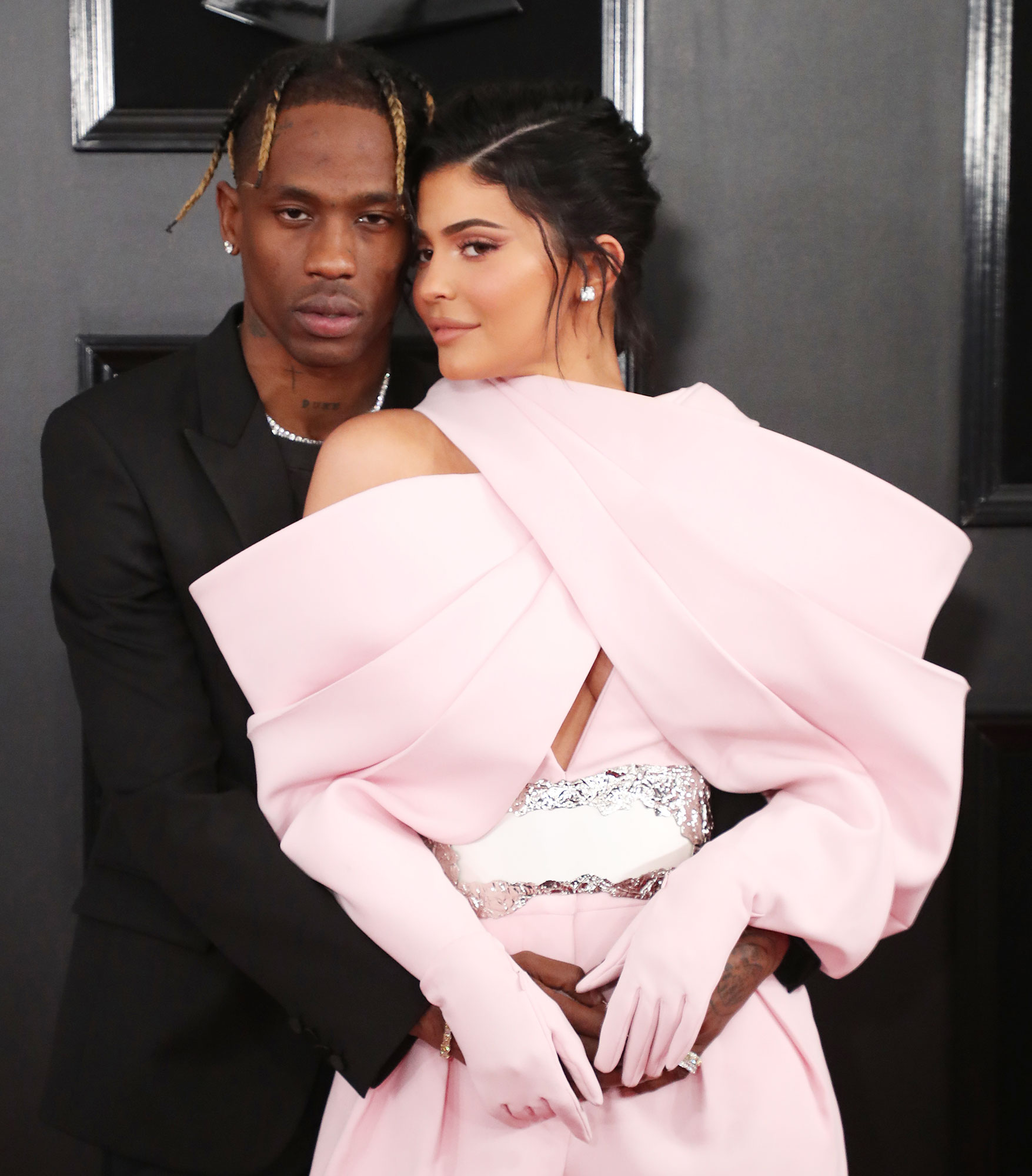 The former E! personality has been vocal about her plans to expand her and the 30-year-old rapper’s family since eight months after Stormi’s arrival.

“Am I going to have another baby? I want another baby, but when is the question,” the Los Angeles native said during an October 2018 Snapchat Q&A session. “I’m definitely not ready right this second and I don’t know when I will be. But yeah, when I do, I would love to share more of that with you guys.”

Two years later, the Kylie Cosmetics creator told Harper’s Bazaar that carrying Stormi was “no joke.” Kylie explained in April 2020: “Pregnancy is … a serious thing and it’s hard. I’m not ready for that just yet.”

The Kylie Skin creator went on to note that her friends were “all pressur[ing]” her to conceive a second child. “They love Stormi,” she explained to the magazine at the time. “I definitely feel pressure to give her a sibling, but there’s no plan.”

As for the magic number, the Life of Kylie alum told best friend Stassi Karanikolaou in June 2020 that she wants “seven kids down the line.” Five months prior, she told Kim Kardashian that she would “for sure have four kids.”

Kardashian-Jenner Family: A Guide to the Fathers of Their Kids

Kylie and her on-again, off-again boyfriend started dating in April 2017, splitting two years later. Despite their breakup, she and the Texas native continued to reunite over the years, from red carpet appearances with daughter Stormi to pumpkin patch visits.

For more on Kylie and Scott’s upcoming arrival, watch the video above and check out the latest issue of Us Weekly, on newsstands now.

With reporting by Travis Cronin