Sex, drugs & guns on the run: The wild life and death of tech mogul John McAfee

Kristina Lisina, a pornographic performer known professionally as “Kris the Foxx,” has reportedly died. She was 29.

Investigators have made no official announcements as of yet, but East2West news has reported that her body was found near a residential area in the Nevsky district, and her hand contained a coin inscribed with the words, “You are always in my heart.”

Security cam footage appears to capture Lisina entering the building while eating a bag of chips — as well as a gruesome image of her body on the ground outside the building.

The death of the adult entertainer was announced by her boyfriend, who goes by the name Rustam M, The Sun reported. He asked subscribers to help organize — and pay — for her burial. 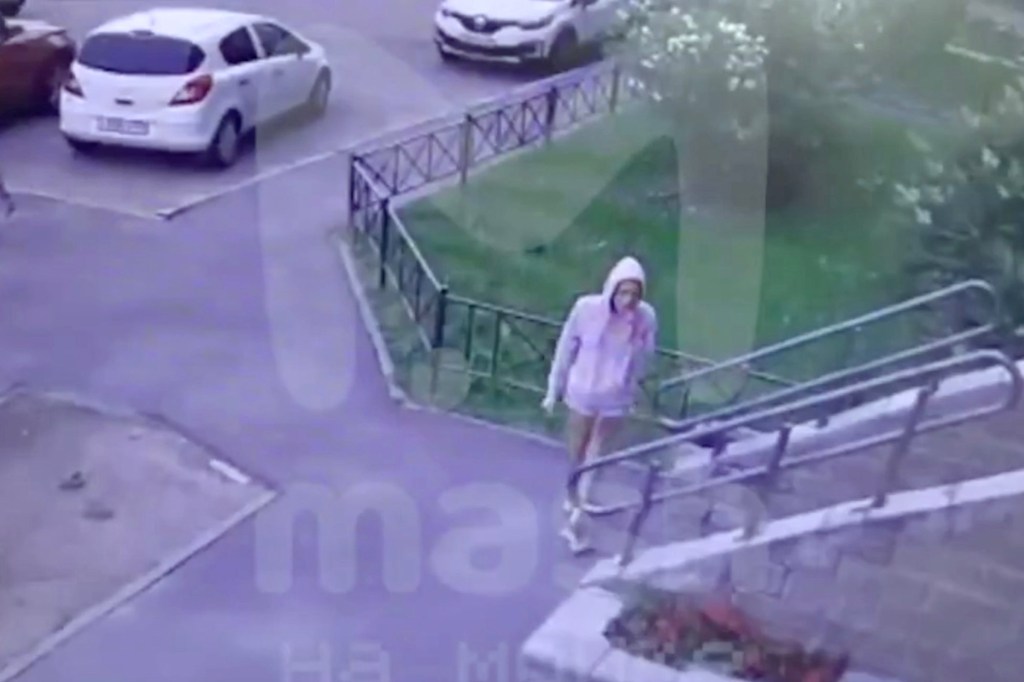 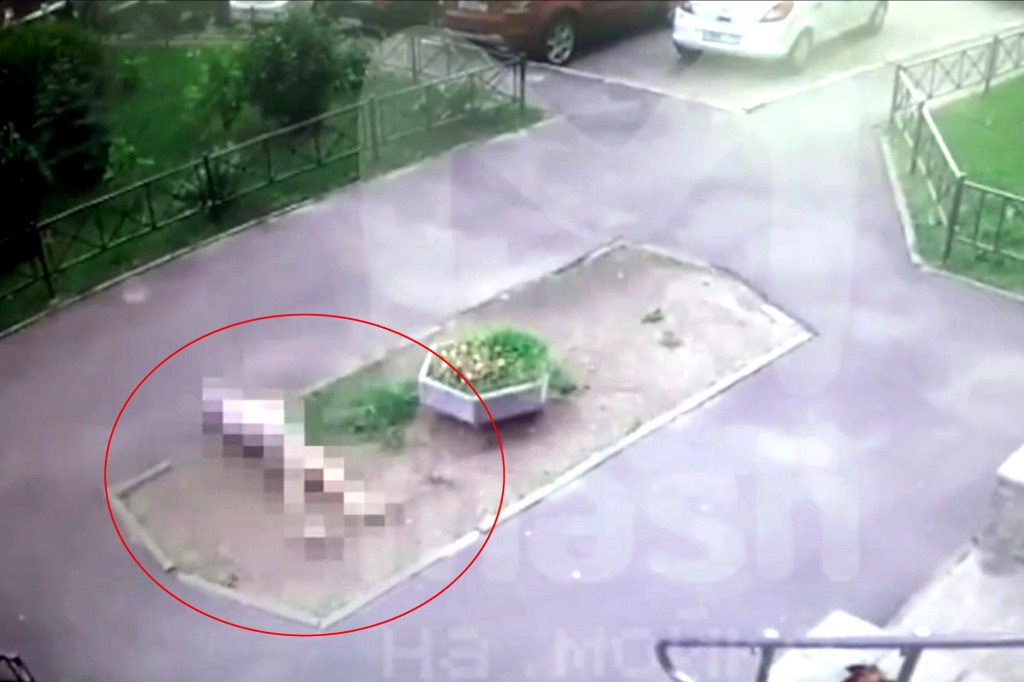