We caught up with Kristin Cavallari to talk all things Very Cavallari season two and get her tips to stay grounded.

Kristin Cavallari has done a lot of growing up since her days on Laguna Beach. In addition to serving as founder and CEO of jewelry company Uncommon James (along with offshoot companies Uncommon James Home and Little James Clothing), Cavallari juggles being a mom of three and wife to former football star Jay Cutler. Did we mention this is all with a crew of cameras following her every move? On March 3, her hit show Very Cavallari returns for a second season. If we’ve learned anything from season one, you can bet on a host of hilarious family moments — especially since the five-some recently moved from Nashville to a farm in the Tennessee countryside — paired with on-the-edge-of-your-seat workplace dramas as Cavallari navigates the opening of the first Uncommon James storefront.

So how does she keep it all together without having a daily breakdown? Here, we get the inside scoop from Cavallari on everything from how she manages marital finances to how motherhood informs her life as a CEO to how she would react if her kids wanted to be on reality TV.

Read on for more insights from Cavallari, and tune into season two of Very Cavallari on E! to see how it all goes down!

POPSUGAR: What does a normal day look like for you?

Kristin Cavallari: I wake up between 5:15 and 5:30 a.m., work out, make breakfast for the family and pack school lunches, get ready, take my kids to school, then head to the office. I’m usually home by 4 or 4:30 p.m. every day to make dinner and eat together as a family. We hang out every night before the bath and bedtime routine. Kids are in bed by 7:30 p.m., then I either catch up on a few emails or do whatever I need to do. Jay and I lay in bed and talk most nights before we go to sleep. I’m usually asleep by 9:30 p.m. 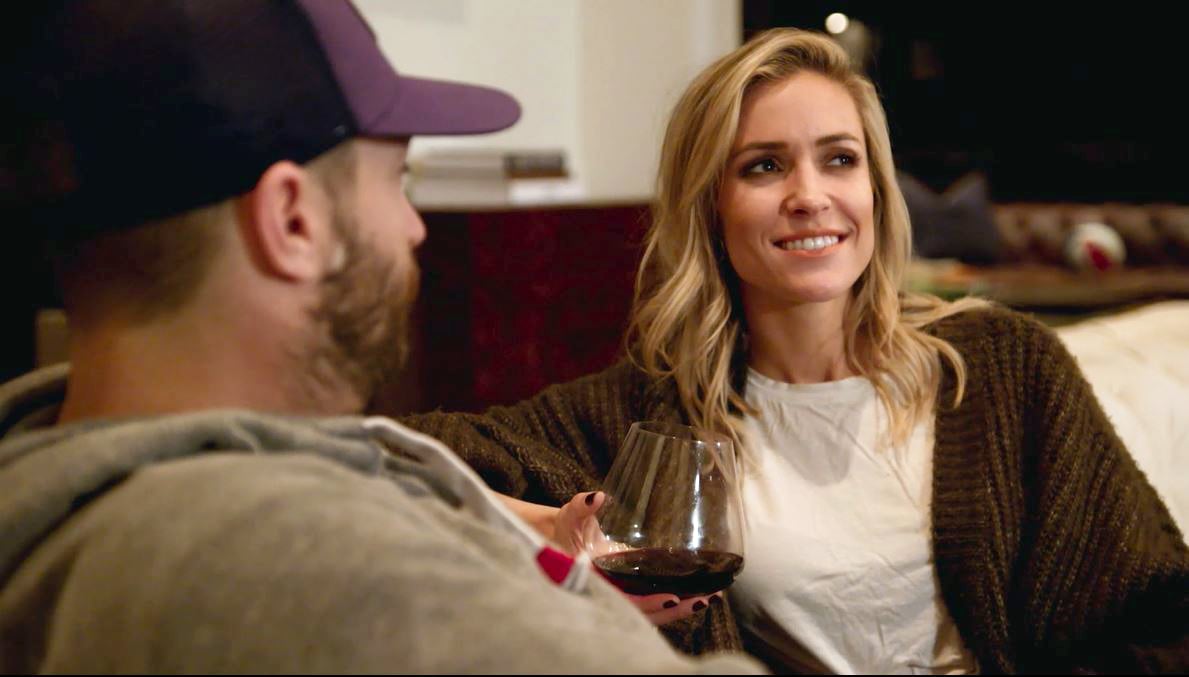 PS: You’ve talked about how you and your husband keep your finances separate. What are other ways you maintain independence in your marriage?

KC: I’ve just been independent my whole life — it has nothing to do with marriage. I learned at an early age that I was going to have to take care of myself and if I wanted something, I needed to make it happen because no one else was going to do it for me. That carries over to any relationship.

PS: How has being a mom impacted how you run a business?

KC: Being a mom has made me a much more compassionate person. More than being a mom, though, getting older and becoming more mature makes me base my judgment of employees on my interaction with them and if they are doing their job rather than from anything anyone else tells me.

PS: What does the future hold for Uncommon James?

KC: I want to keep riding this UJ wave and continue to grow the brand. 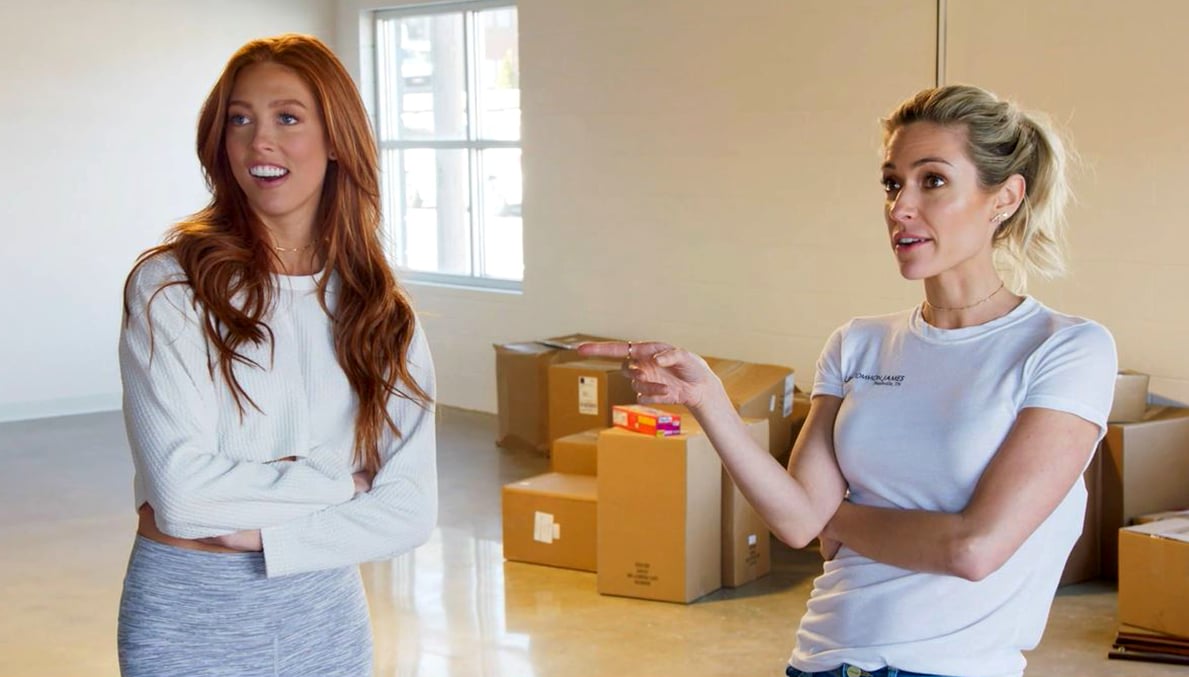 PS: What’s your go-to activity when you need a break from work?

KC: Weekends are for family only, besides the rare case when I’m traveling for work. Weekends are a nice break for me to be present and enjoy the kids and not worry about anything at work. I really try not to be on email and I never have any calls on the weekends. Beyond that, working out really helps me alleviate stress. I also find cooking to be incredibly therapeutic. I look forward to coming home and making dinner for a mental break.

PS: What life lessons do you want to pass down to your daughter?

PS: What would you say to your kids if they wanted to be on a reality TV show? What would you tell them is your biggest lesson learned from being on TV?

KC: I would say no until they turn 18. Once they are adults, they can do what they want. I just want them to be kids . . . which is hard enough without a camera! I wouldn’t trade my experience on Laguna Beach for the world — and I’m so thankful — but for my kids, I want them to grow up as normal as possible.

PS: How has the show changed now that you’ve moved to a farm?

KC: There’s more comedy living on a farm. You get to see Jay interact with different animals. Enough said. Ha!

PS: How do you stay grounded and focused while filming the show?

KC: Having three young kids will keep you pretty grounded when they could give two sh*ts about a TV show they’ve never seen. Jay is also the most grounded person I’ve ever met — the “Hollywood” stuff isn’t his jam, so he’s always good at keeping me grounded. It’s also not as glamorous as people probably think. At the end of the day, it’s a job.

Check out the trailer below for season 2 of Very Cavallari and tune in for the premiere on March 3!