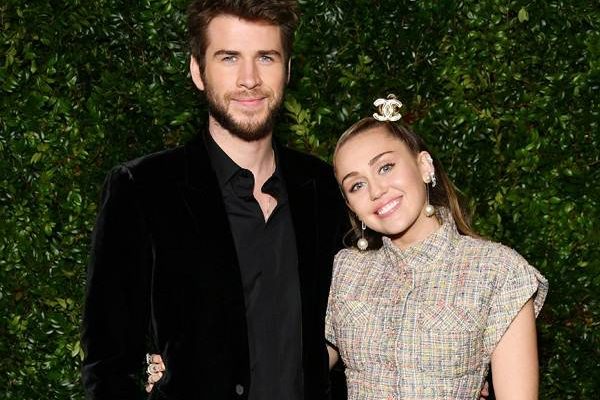 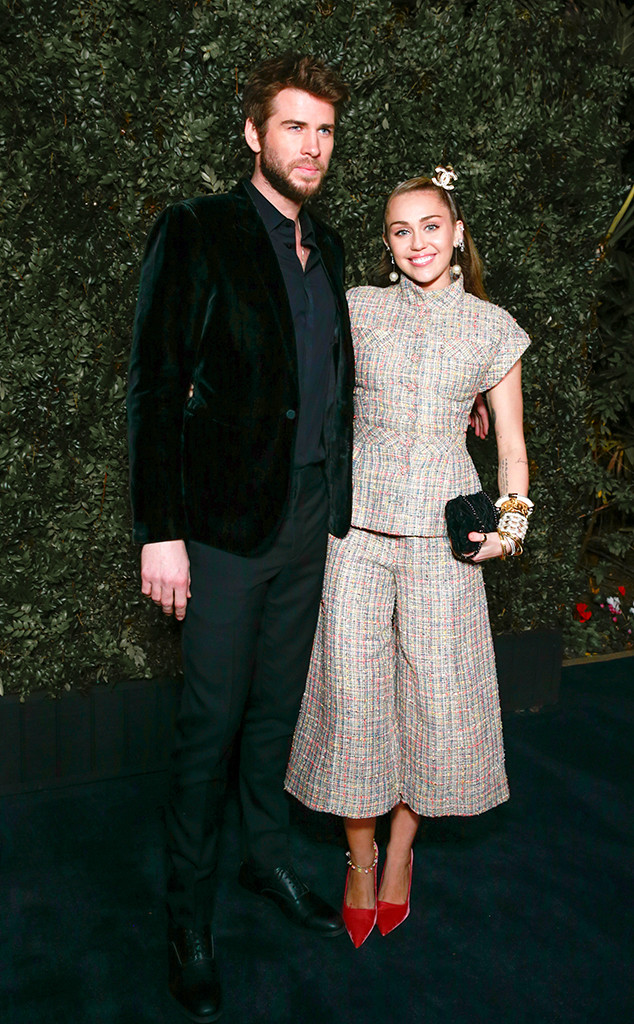 Oscars night is finally here; however, a few stars decided to kick off the celebrations a little early.

For instance, several A-listers attended the Chanel and Charles Finch pre-Oscar Awards Dinner at The Polo Lounge in Beverly Hills, Calif. on Saturday.

Margot Robbie, Kristen Stewart, Lupita Nyong’o, Lucy Boynton and Frances McDormand were just a few of the stars to attend the soirée. Carey Mulligan, Tessa Thompson, Michael Keaton, Shailene Woodley, Robin Wright and Henry Golding were all there, as well.

For some stars, the event served as a sweet date night. Miley Cyrus attended the event with her new hubby Liam Hemsworth, for instance, and Leslie Mann was joined by her husband Judd Apatow.

Some stars, however, have been gearing up for the Academy Awards all week long. To see which stars attended this and other pre-Oscars parties check out the gallery below.