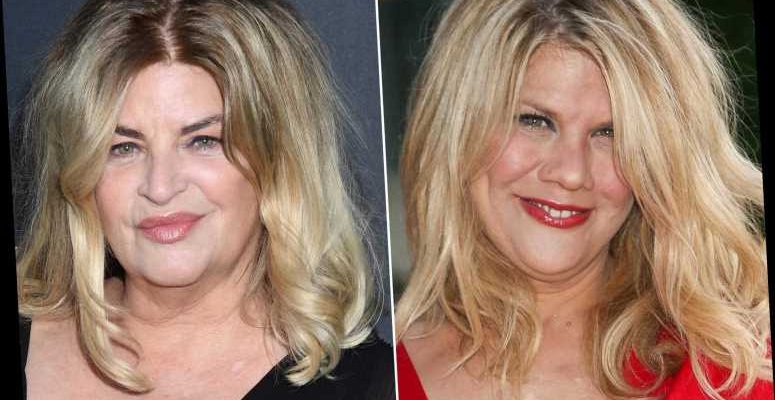 Kristen Johnston has had enough.

The 53-year-old “Mom” star begged the public to stop mistaking her for fellow actress Kirstie Alley.

“Omg you guys I’m not Kirstie Alley!!!!! Stop yelling at me!” Johnston tweeted on Sunday along with a doctored photo of herself giving the middle finger at a rally for Donald Trump.

She also posted a meme of herself holding up a sign that was photoshopped to read, “I am not Kirstie Alley.”

Johnston clarified the mixup amid Alley advocating for Trump’s reelection.

Last week she tweeted, “I’m voting for @realDonaldTrump because he’s NOT a politician. I voted for him 4 years ago for this reason and shall vote for him again for this reason. He gets things done quickly and he will turn the economy around quickly. There you have it folks there you have it.”

Johnston, on the other hand, has voiced her support for Joe Biden.