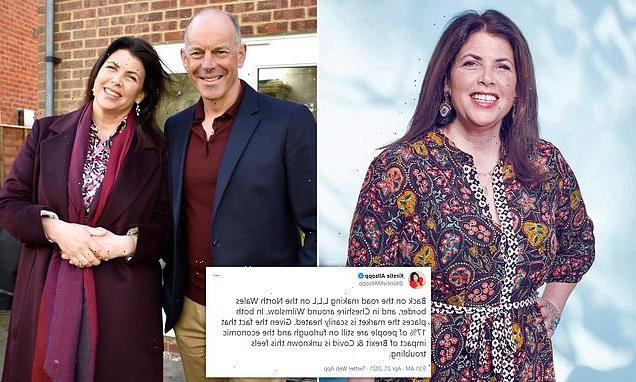 Kirstie Allsopp has urged people to ‘stop rushing to buy homes’, claiming the market has become overheated across the country as a result of the government’s stamp duty holiday.

The Location, Location, Location presenter, 49, from London, questioned whether Rishi Sunak’s scheme designed to shield the property sector from the impact of the Covid-19 pandemic was necessary in a piece for The Sunday Times.

It comes after house prices hit a record high of £254,606 on average in March after the stamp duty holiday put a ‘spring in the step’ of buyers, according to research by Halifax.

Figures show they’ve jumped by 1.1% month-on-month, meaning across the UK, the average price is around £15,000 higher since the start of the national lockdowns in March 2020 – an average increase of more than £1,000 per month. 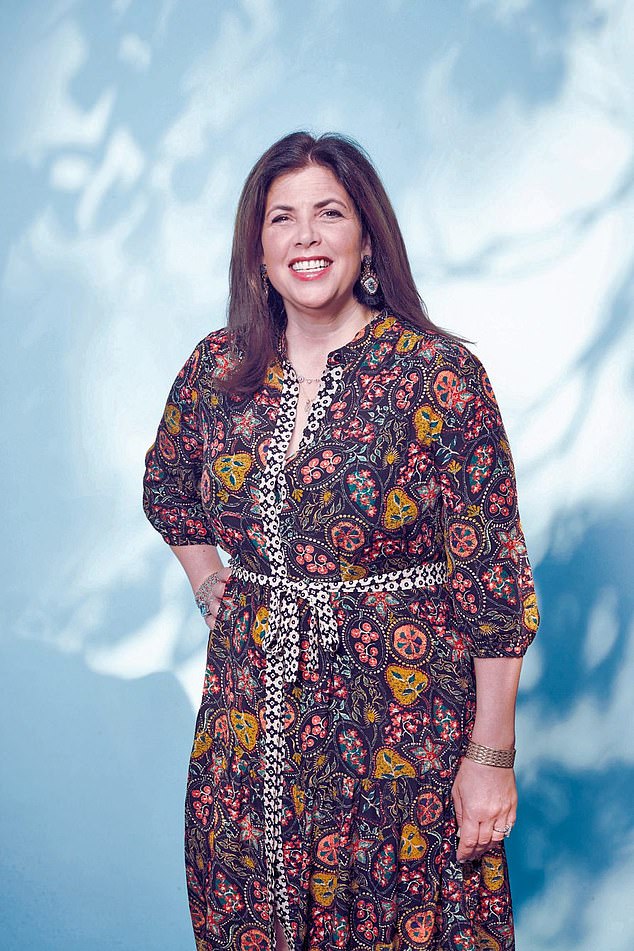 Kirstie Allsopp has urged people to ‘stop rushing to buy homes’, claiming the market has become overheated across the country as a result of the government’s stamp duty holiday

‘I don’t want to be a drama queen, but people should stop rushing to buy homes,’ she wrote.

Kirstie, who began filming a new series of the Channel 4 property series she presents with Phil Spencer last week, said she is ‘worried’ by what she is seeing, with multiple people bidding for homes within days of them going up for sale.

She tweeted: ‘Back on the road making L,L,L on the North Wales border, in Cheshire around Wilmslow. In both places, the market is scarily heated. Given the fact that 17% of people are still on furlough and the economic impact of Brexit and Covid is unknown, this feels troubling.’ 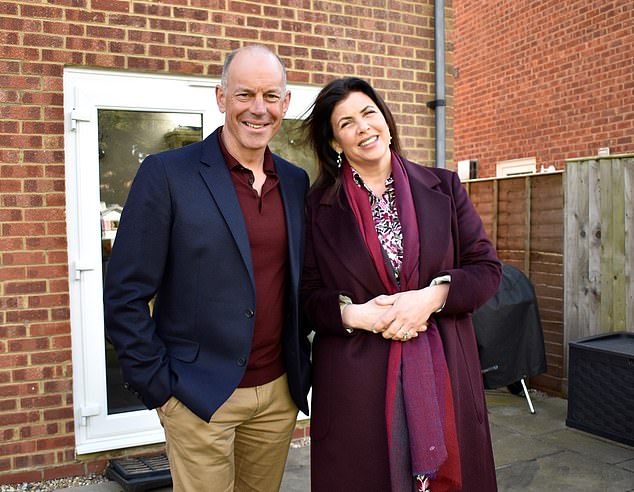 Kirstie, who began filming a new series of Location, Location, Location which she presents with Phil Spencer (pictured together) last week, said she is ‘worried’ by what she is seeing, with multiple people bidding for homes within days of them going up for sale

‘Which raises the question: was the government’s stamp duty holiday needed? It has overheated the market and the government is giving away a lot of money at a time when it has spent a great deal. It needs that cash.’

The mother-of-three highlighted other concerns, including a potential rise in interest rates which could mean buyers may struggle to keep up their mortgage repayments.

She also highlighted the fact that many people are now choosing to relocate out of cities into the countryside on the basis that they’re working from home.

WHAT IS THE STAMP DUTY HOLIDAY?

Last July the Chancellor exempted most buyers from the levy if they completed their transactions before March 31, 2021 – saving people up to £15,000 – and leaving would-be homeowners racing to meet the deadline.

Rishi Sunak then used his spring Budget to extend the holiday by another three months.

The policy covers the sale of property worth up to £500,000, and would cost around £1billion to implement.

It came amid concerns that not extending the holiday would create a cliff edge, jeorpardising hundreds of thousands of sales.

Analysis by the Centre for Policy Studies (CPS) think tank said the tax break had propelled house sales to their highest level since before the 2007 financial crisis.

Kirstie claimed making financial decisions based on the fact they’re saving on commuting costs is ‘premature’, adding that should an employee be called back to the office, their travel expenditures will soar.

She concluded by saying that is someone asked her whether they should buy now, she would urge them not to invest in anything that will radically change their lives.

When evaluating whether it’s a good choice, she encouraged would-be buyers to ask themselves how they and their family would manage if they had to start commuting to work again, and if interest rates surged by a couple of points.

Russell Galley, managing director of Halifax, said Government support measures and a stamp duty holiday have been key to bolstering the housing market.

‘Following a relatively subdued start to the year, the housing market enjoyed something of a resurgence during March, with prices up by just over 1% compared to February,’ he said.

‘This rise – the first since November last year – means the average property is now worth £254,606, a new record high.

‘A year on from the early days of the first national lockdown, March’s data shows that house prices rose by 6.5% annually, or £15,430 in cash terms.

‘Casting our minds back 12 months, few could have predicted quite how well the housing market would ride out the impact of the pandemic so far, let alone post growth of more than £1,000 per month on average.

‘The continuation of Government support measures has been key in boosting confidence in the housing market.

‘The extended stamp duty holiday has put another spring in the step of home movers, whilst for those saving hard to buy their first home, the new mortgage guarantee scheme provides an alternative route on to the property ladder.’

But Mr Galley also warned of a ‘cautious’ approach when considering the long-term outlook for the housing market.

After the boost injected into the market over the last year, it is difficult to predict what the housing market will look like in a post-Covid world.

The top 10 villages listed by estate agent Savills have all seen average property sale prices rise more than 50 per cent, as demand outweighed supply in locations where homes rarely come up for sale.

The list of top 10 villages includes Malborough, in Devon’s South Hams, Bisley-with-Lypiatt, Blockley and Shipton-Under-Wychwood, which all benefited from the Cotswold effect, and Brasted, near Kent commuter hotspot Sevenoaks.

The data compiled by Savills exclusively for MailOnline looked at parishes in England and Wales with the biggest increases in the average price of homes sold.

It should be noted, however, that as transactions within such limited areas will be low, average local price gains can be much greater than in a broad national index and individual expensive property sales can skew the figures.