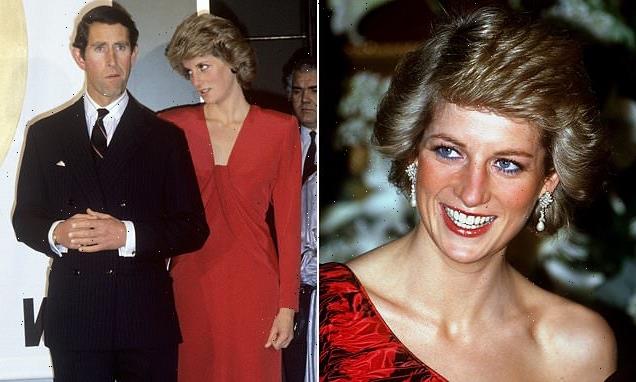 King Charles asked Princess Diana to stop using hair spray and banned it from Kensington Palace because of the impact on the ozone layer – and she thought he was ‘completely mad,’ royal expert reveals

Her blonde coiffed locks were the envy of many women during her years at Kensington Palace, but eco-friendly King Charles once asked Princess Diana to stop using hair spray, because it was bad for the environment, an expert has recalled.

Speaking in Channel 4’s Charles: Our New King, which airs tomorrow at 8pm, editor-in-chief of Majesty Magazine, Ingrid Seward, recounted how the then King-in-waiting asked his wife to stop using the hair product, which she was reportedly very fond of.

Reports from 1988 revealed that the King, then Prince of Wales, eventually banned hair spray from Kensington Palace, because he was aware of the negative impact of aerosols on the Ozone layer.

Seward also recounted that Princess Diana, who died in 1997, didn’t understand why her husband was so adamant that she should stop using the product.

Speaking in Channel 4’s Charles: Our New King, which airs tomorrow at 8pm, editor-in-chief of Majesty Magazine, Ingrid Seward, recounted how King Charles, then Prince of Wales, asked his wife to stop using the hair product, of which she was reportedly very fond of. Pictured in 1985

‘He said, “You must stop using your aerosol hair spray” and she said “Why?”

‘He said “Because aerosols are making a hole in the Ozone layer”, and she thought he was completely mad.

Reports from 1988 confirmed that the eco-conscious future King eventually banned the product from the London residence he shared with Diana. 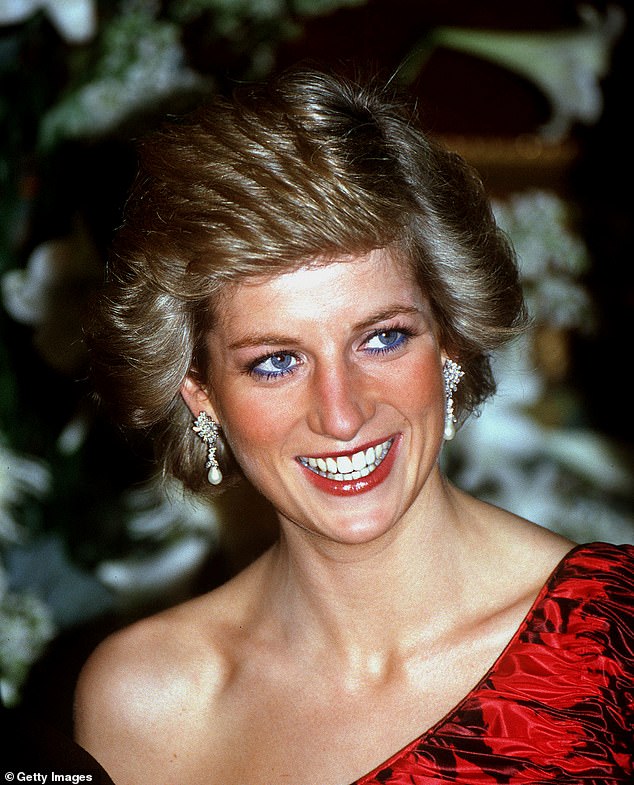 Diana’s blonde bob became world famous after her marriage to Charles in 1981, and she made a point of keeping it pristine

Speaking to the recipients of awards from a program organised by the Royal Society of Arts, Charles, then 39, said he believed that the products were damaging to the environment, even tough it wasn’t scientifically proven at the time.

‘I personally, as I have become older and more autocratic, have banned the use of aerosols in my household,’ he revealed at the time.

He added, in an apparent reference to Princess Diana, who was 27, he added: ‘Trouble still remains with finding adequate and good enough alternatives to hair spray – as I am sure all husbands here will find.’ 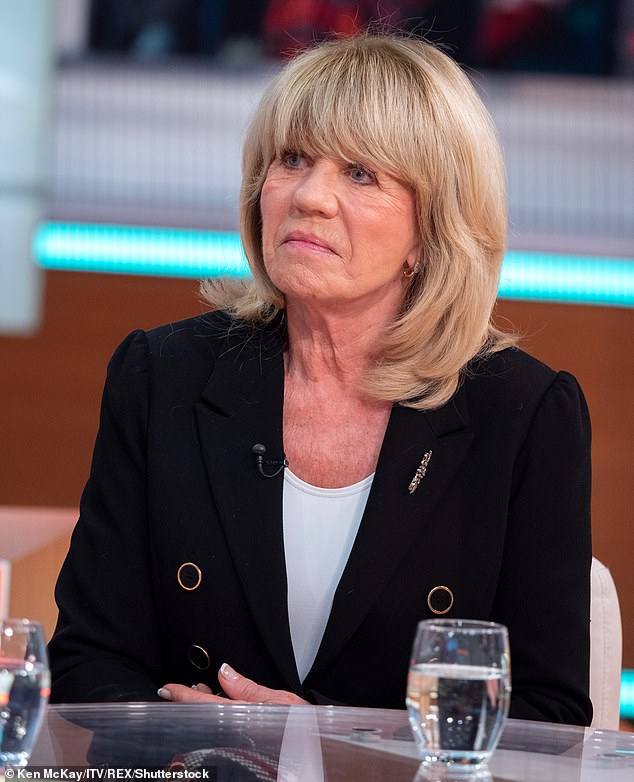 That is possibly because Diana was reportedly fond of the product, and used it constantly to maintain the bounce and shine of her legendary coiffed bob.

The renowned photographed David Bailey, 83, who pictured everyone from supermodels to the Queen during his lengthy career, said earlier this year that Princess Diana had ‘terrible hair.’

Speaking to The Daily Telegraph in March, he said Diana’s hair was ‘solid as a plastic dummy’ because of the ‘hairspray.’

Diana was not the only one who thought the then future King’s ideas about the environment were mad.

The King was very much ahead of his time when it comes to his eco-conscious considerations.

The journalist and broadcaster Ayesha Hazarika said in the documentary: ‘People thought King Charles was some kind of crank for talking about the environment.

‘”Why is he talking about organic farming, this all seems a bit crackers”,’ she said, referring to the sort of comment people were making about Charles at the time.