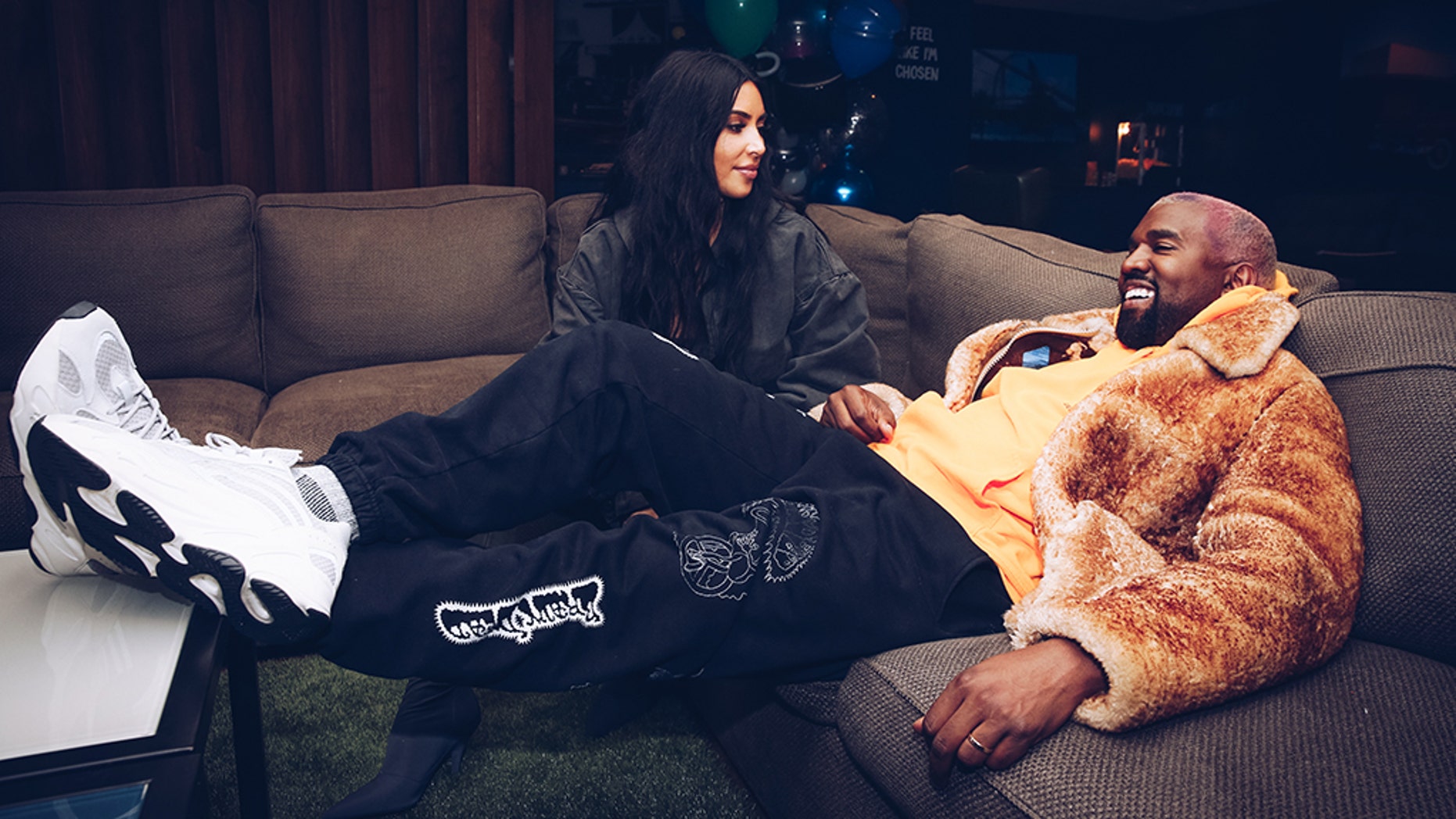 The reality star recently revealed that West is “really opinionated sometimes” about her makeup.

“He will come in and be like, ‘You know your blush is a little heavy.’ Or say, ‘What are you doing? That’s not the shape of your lip,’” the reality star said over the weekend at makeup artist Mario Dedivanovic’s The Master Class in Los Angeles, according to People.

In fact, West apparently likes the way Dedivanovic does Kardashian’s makeup so much that he attempted to get the artist to move to back to Los Angeles from New York.

“[Kanye] actually called me and said, ‘Alright how much will it cost for you to move back to LA? I want you here for her,’” Dedivanovic told the magazine, while Kardashian added West will sometimes call Dedivanovic without her knowledge in times of a “makeup emergency.”

But the 38-year-old media personality doesn’t seem to mind so much. In fact, she said her husband’s helping hand makes things easier.

“I really do get all of my inspiration from my husband. He makes my life so easy,” she said, adding she’s “so inspired by Kanye and the Yeezy team,” referring to the rapper’s clothing line.