Kim Kardashian is speaking out after the Balenciaga backlash.

The reality star, 42, got personal about everything from co-parenting with Kanye West to what her employees wear on Angie Martinez’s “IRL” podcast yesterday — and one of the hot topics was the recent Balenciaga scandal following their controversial ad campaign.

The ads, which featured toddlers holding teddy bears wearing BDSM-inspired outfits, sparked widespread social media outrage — and many turned against the Skims founder for not saying something soon enough. 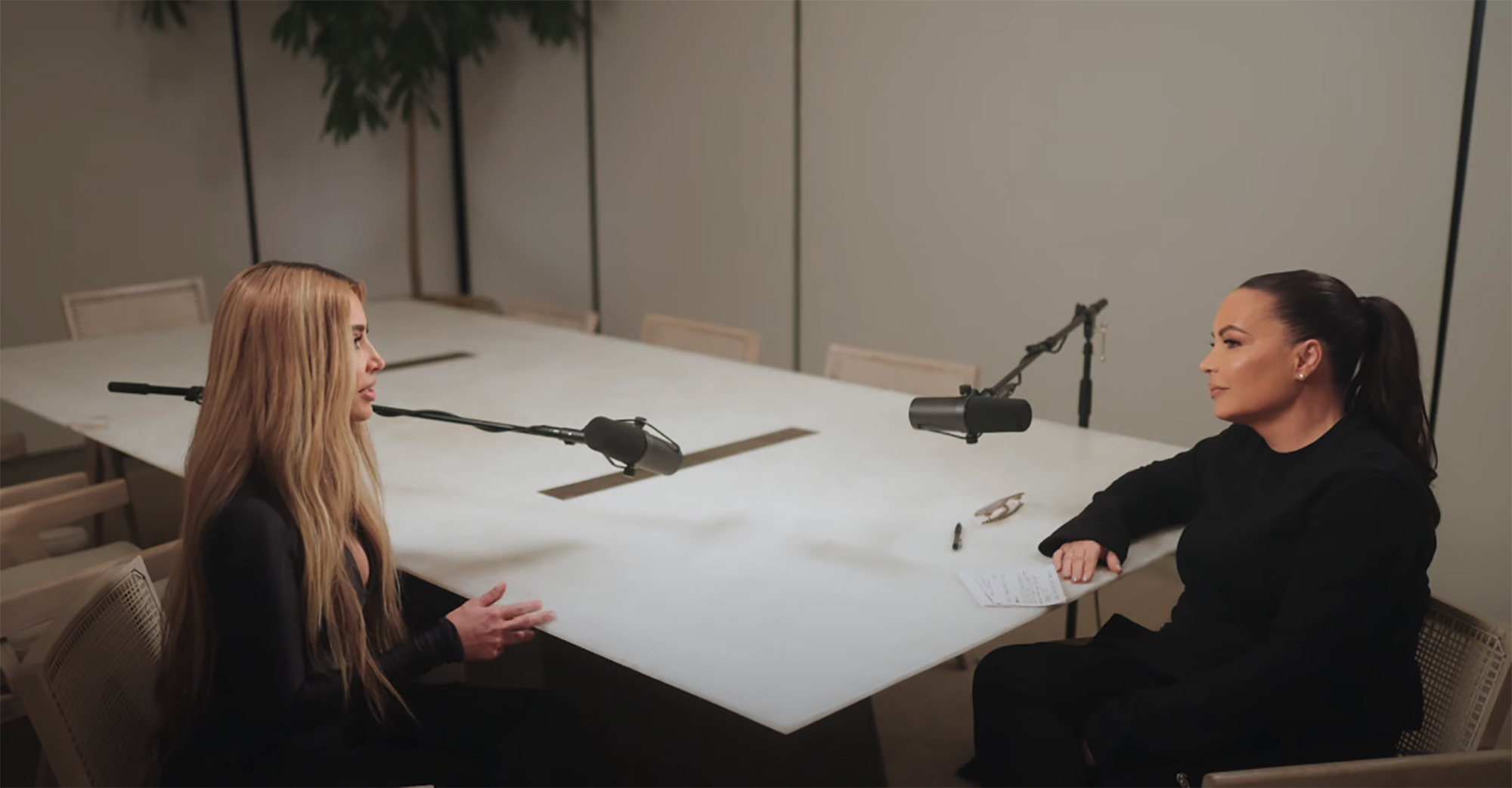 Adding she was “shaken by the disturbing images,” Kardashian said “any attempts to normalize child abuse of any kind should have no place in our society — period.”

Adding that “I couldn’t have been more clear on, this is horrifying, this is disturbing,” Kardashian said, “unless they heard what they wanted to hear it’s like f—k you, you’re canceled.” 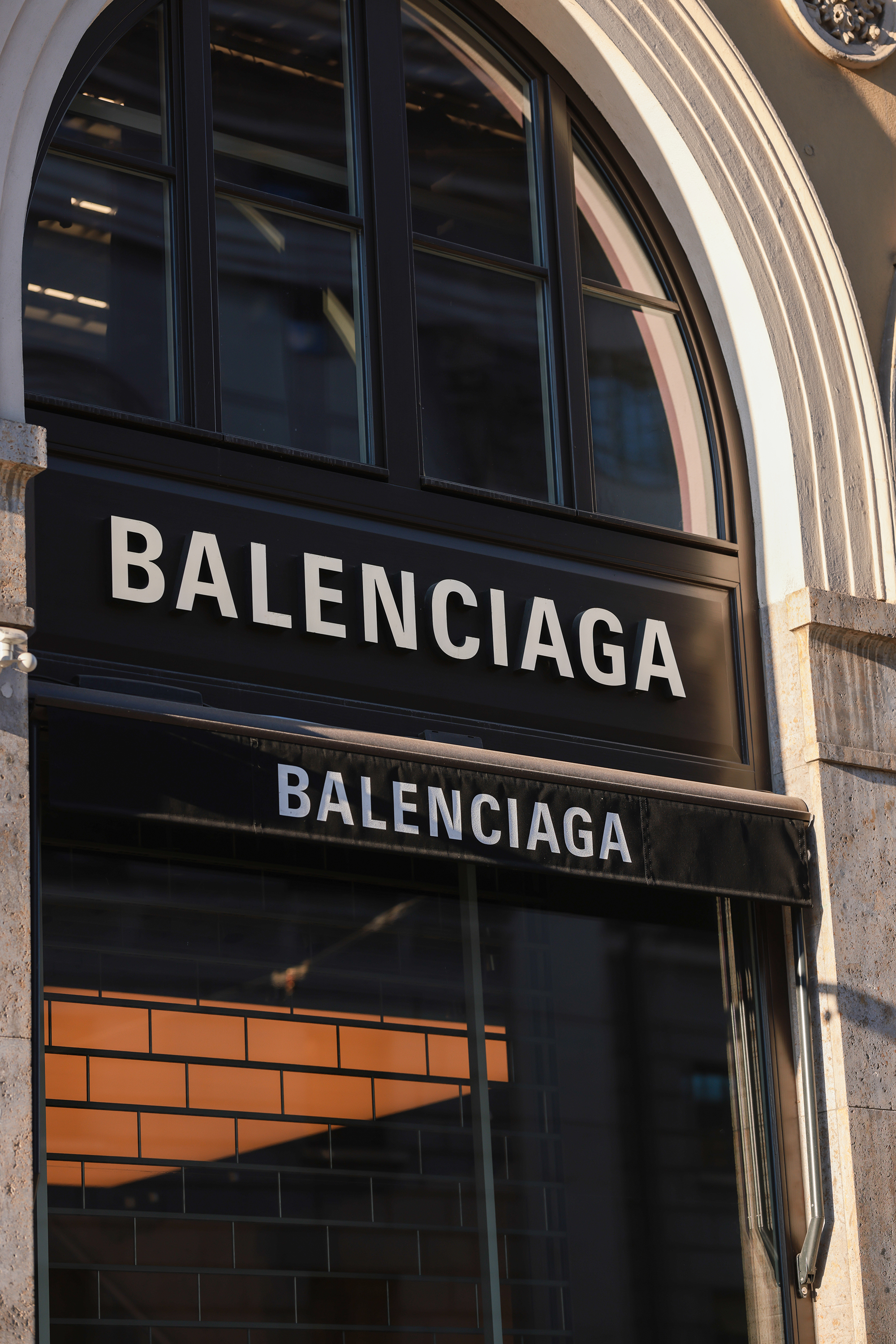 The fashion and beauty entrepreneur — who shared that she doesn’t ever look at comments on social media — said “no matter what, you can’t win. But I’ll still be me.”

Whether it was the helmeted Balenciaga look that had her compared to an alien or the caution tape-covered bodysuit she sported earlier this year, Kardashian has been a literal walking billboard for the now-controversial brand (and starred in their official ad campaigns as well), but lately, she’s ditched their designer duds and reportedly turned down a future campaign. 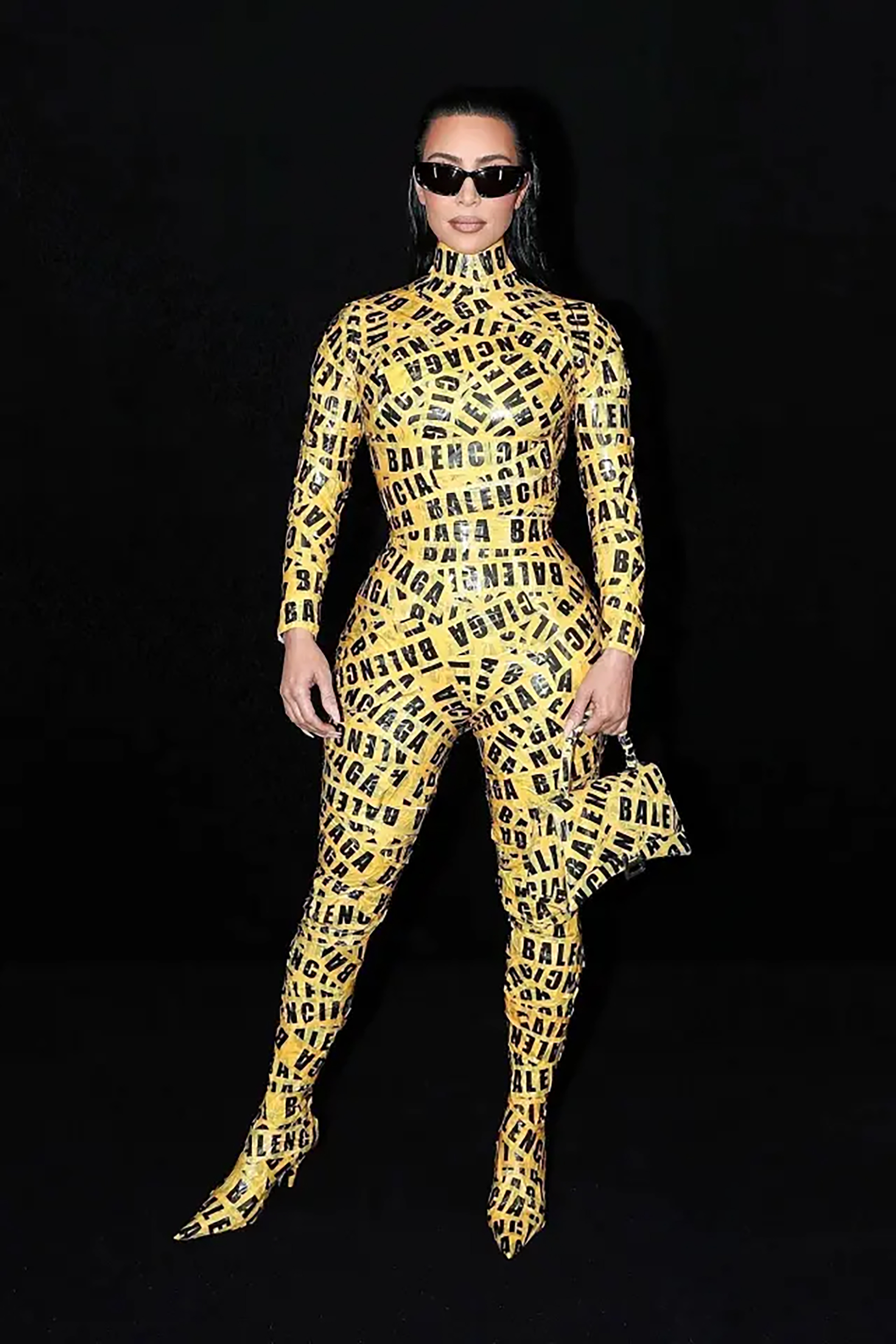