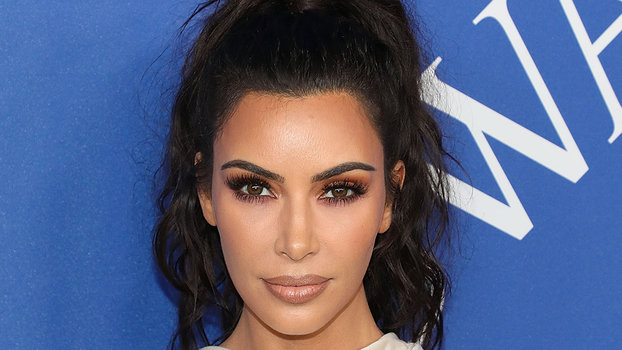 This past year’s beauty trends have convinced me to do a few things I haven’t done since high school: wear sparkly hair clips, lip gloss, and glitter eyeshadow.

The French manicure is one early 2000s beauty trend I refuse to revisit. White-tipped nails were a popular choice among my classmates, but it’s a look I’ve never been able to get behind. It turns out, my opinion finally caught on. When jean rises started getting higher, French manicures disappeared, too.

Fast forward to 2019, and French-tipped manicures just might be everywhere again. That is, if it were up to Kim Kardashian. Kardashian is making the case for the French manicure one Instagram Story at a time. She shared a photo of her new French-tipped nails after getting them done today at KarJanner favorite nail salon, Modern Pamper Salon in Hollywood.

Kardashian’s French-tipped nails are exactly how you remember them: painted clear with a thin, straight white strip lining the tips of the nails. The way Kardashian’s nails are painted isn’t the only thing that makes her manicure choice so controversial. She also had her nails filed into a square shape — another nail trend that was left behind in the early aughts once almond-shaped nails were in.

Even though square nails haven’t been “in style” in years, it’s always been Kardashian’s preferred shape. “My favorite [nail] shape these days is square,” she wrote once on her app and website. “I like to file my nails myself, even when I get my nails done by someone else. I like the process to be quick and easy.”

There you have it: Kimmy is pro-French manicure and square-shaped nails. 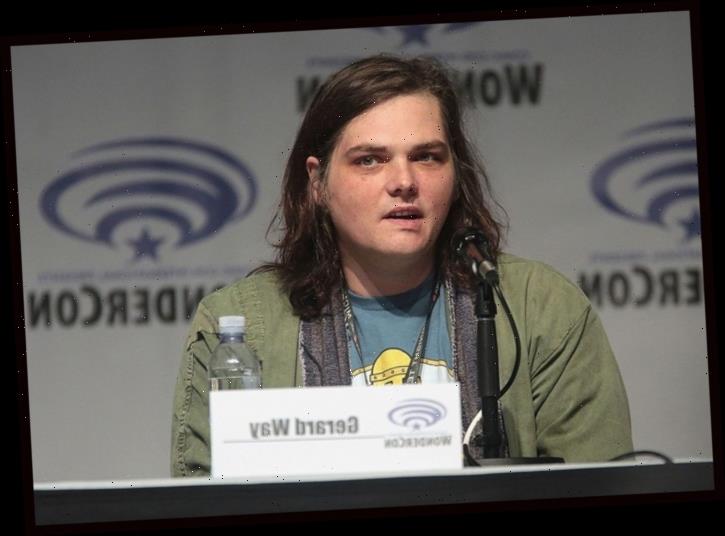