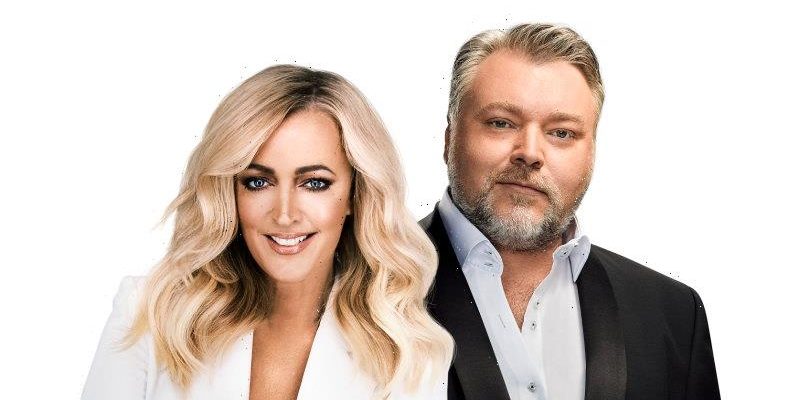 FM veterans Kyle Sandilands and Jackie “O” Henderson have snatched the breakfast lead from 2GB for the first time in the latest Sydney radio ratings. 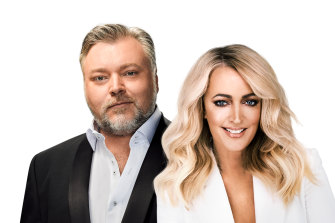 The KIIS 1065 duo’s audience share jumped to a commanding 15.5 per cent (up 2.6 per cent) in Tuesday’s fourth radio survey of the year to claim the unprecedented result. It is the highest share the duo has ever achieved in their breakfast career.

Sandilands called the ratings win the pair’s “biggest result ever in the 21 years that Jackie and I have done the show together”.

“The result comes down to the show’s broad appeal with both the young hip listeners and the on-their-way-out oldies enjoying what we’re doing,” he said.

“A special shout-out today to the radio executives that told Jackie and I in 2013 that our show had peaked and would no longer rate. Thank you to most of our listeners for making this the greatest show in the world.”

Ben Fordham experienced another slide for 2GB, who had dominated the breakfast slot for over two decades. He dropped to a 13.3 per cent audience share (down 0.2 per cent), his third consecutive ratings loss this year. 2GB is owned by Nine, the owner of this masthead.

Fordham congratulated the KIIS 1065 pair on their ratings win, saying that when the results came through he “contacted them straight away to say well done”.

“They’ve worked hard over decades to achieve this result,” Fordham said. “We’re new in the shift and continue to work hard to earn the respect of the audience; we are pleased they have stuck with us. But today is Kyle and Jackie’s day. They can enjoy a champagne or two on their holidays.”