But this version puts a spin on the Dr. Seuss classic.

Cumberbatch happily chatted with a couple of lucky kids in New York about playing the iconic grumpy character. They even convinced him to make up a song only The Grinch could love. 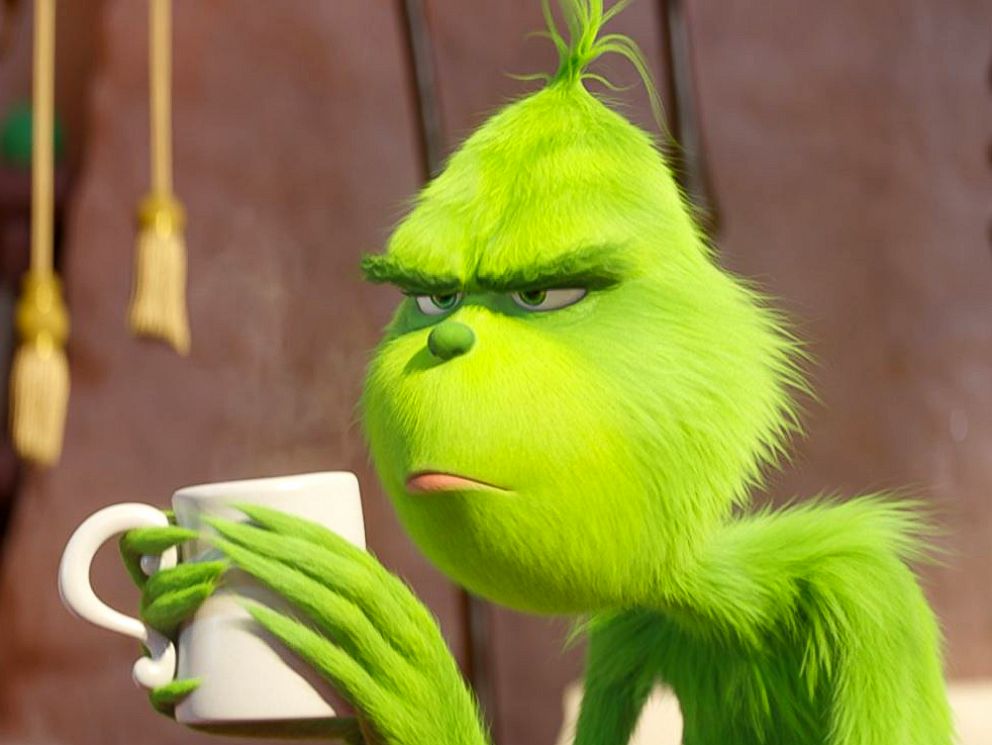 William Arbuckle, 10, wanted to know if the evil Grinch also had powers like Dr. Strange, the Marvel superhero and sorcerer played by Cumberbatch.

“I think he is a really good inventor, if that’s a power,” Cumberbatch said. “I mean, he invents things that give him great power like those go-go legs that elevate him up. And the sleigh is pretty cool. He pimps that ride and it’s pretty sparkly and fantastic. If he had any power, I think he’d just like to steal Christmas without going to all of the effort he goes to. Maybe he could do something that Dr. Strange does, like a circle and get it all out.” 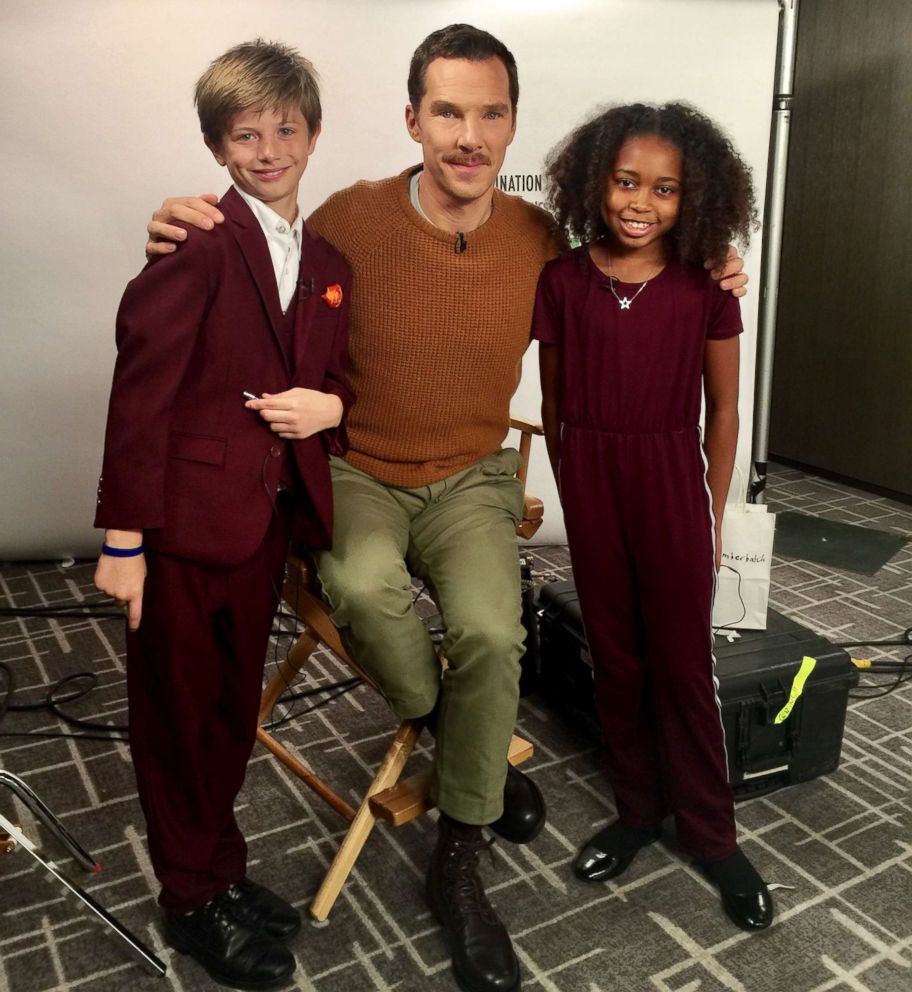 Nyla Smith, 9, was curious to know if Cumberbatch was much like his character, asking if he had a favorite holiday.

“Christmas, I like it because it’s nice and cold where I live and everyone sort of gets really cozy, drinks and eats and spends time together as family and friends,” he said. “I love that.” 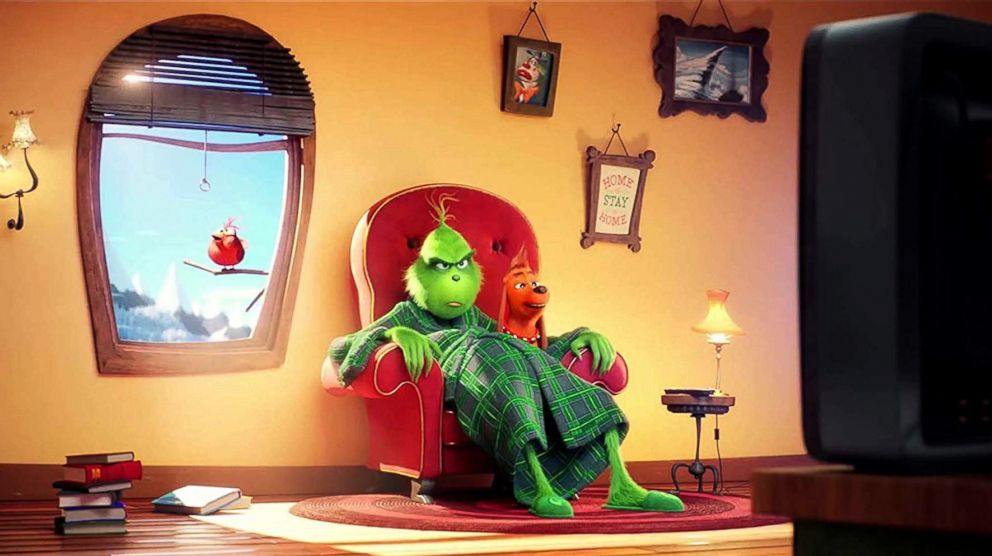 But when asked if he preferred to be the good guy on screen or the bad — aka the misunderstood, green villain — Cumberbatch carved out a new term.

“I like ‘gevil’(good+evil),” Cumberbatch said. “I like a mixture of both, or ‘evood’(evil+good). I think he’s kind of, he’s an anti-hero which means you understand why he is the way he is, but he does do bad things. And he has a journey whereby in the end he becomes good. His heart grows back to it’s right size.”

To wrap things up, the kids surprised Cumberbatch by singing a rendition of the song “Jingle Bells, Batman Smells” and challenged him to chime in with the next verse. Without missing a beat, Cumberbacth came right back at them with his own impromptu verse.

Riding through the snow, in a one horse open sleigh,
Christmas is so terrible,I wish it’d go away.
I can’t stand a thing, about this ding-a-ling,
I just wish that it would go, and disappear into snow.

“The Grinch” is in theaters everywhere today.

Watch the full interview with Nyla Smith, William Arbuckle and Benedict Cumberbatch in the video above.