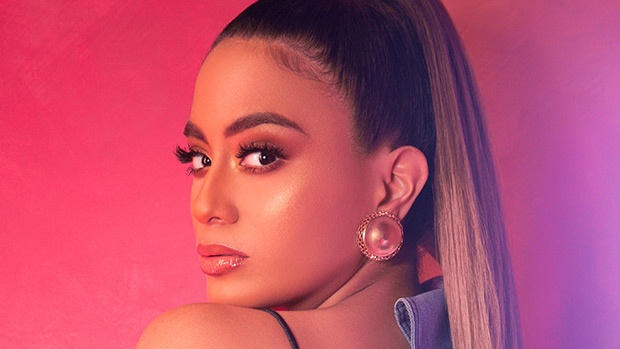 HollywoodLife is EXCLUSIVELY revealing this year’s orange carpet live stream hosts for the 2019 Kids’ Choice Awards on Nickelodeon, as well as a very special performer and appearance!

The 2019 Kids’ Choice Awards will air March 23 on Nickelodeon. HollywoodLife can EXCLUSIVELY tell you that this year’s Kids’ Choice Awards orange carpet live stream hosts are social media superstars Annie LeBlanc, 14, and Jayden Bartels, 14. The hosts will catch up with all of your favorite celebs before the slimiest party of the year. The orange carpet live stream will also include a performance of “Low Key” by Ally Brooke, 25, and a special appearance by pet celebrity Doug the Pug. Highlights of Ally’s performance will also be broadcast on Nick before the KCAs!

Annie is a popular YouTuber, singer, actress, and social media star. Jayden is an actress, dancer, and model who has appeared on shows like Dance Moms, Nicky, Ricky, Dicky & Dawn, and more. Ally is a former member of the girl group Fifth Harmony and is now a solo artist. Doug the Pug is a social media sensation.

The orange carpet live stream will begin at 7:30 p.m. ET. Fans can watch the live stream on Nickelodeon’s Instagram, Twitter, and Facebook pages. Music mogul DJ Khaled will be the host of this year’s Nickelodeon’s Kids’ Choice Awards 2019, the biggest, slimiest party of the year for kids. The show will be broadcast live at 8 p.m. ET/PT from the Galen Center in Los Angeles.